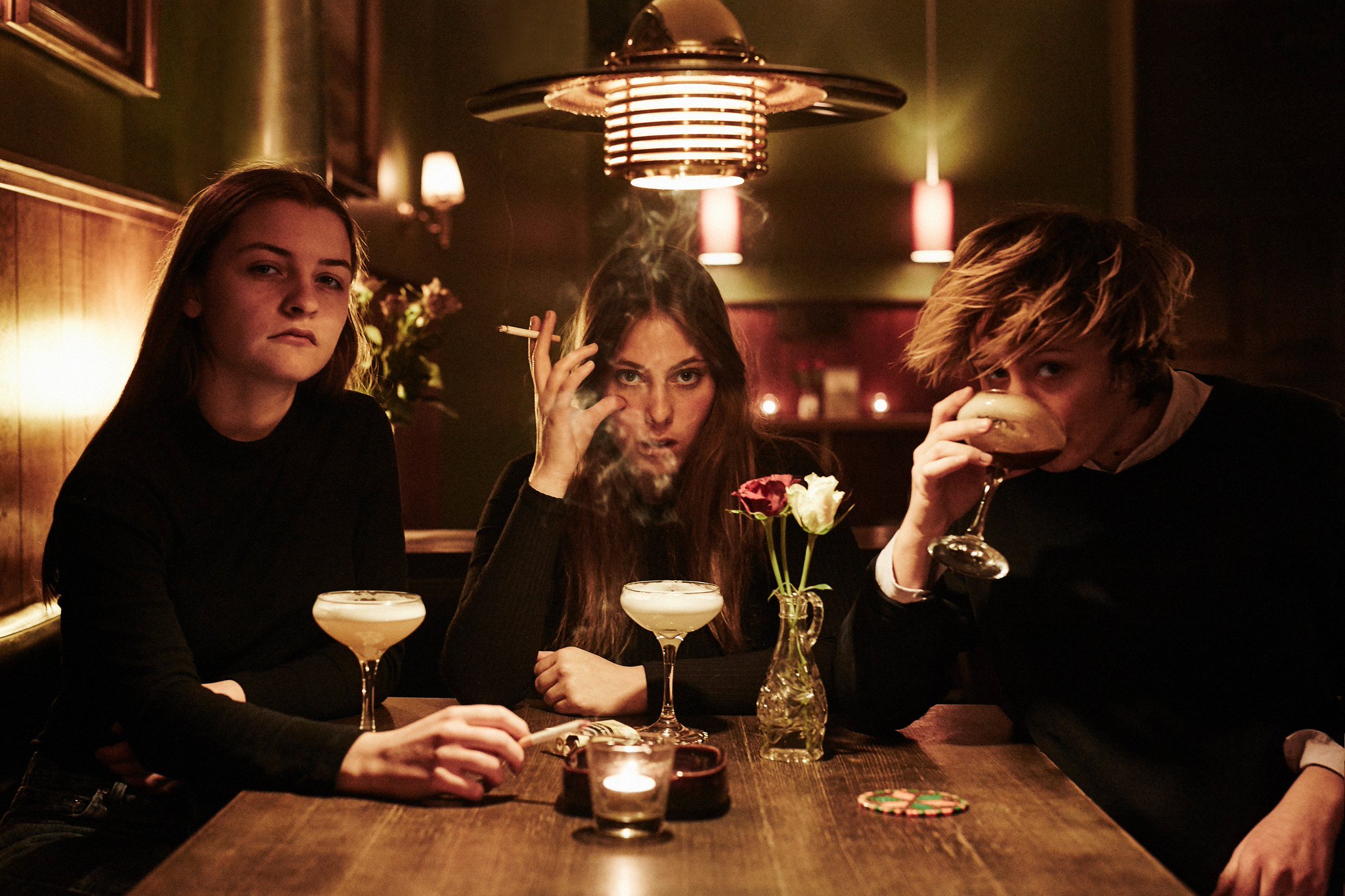 Danish rock band Baby In Vain share a new side of their sound with the brutally honest single ‘Low Life’, taken from their eagerly awaited upcoming album.

Copenhagen-based trio and Ja Ja Ja club night alumni Baby In Vain received a lot of international attention when they released their hard-hitting debut EP For The Kids last year. Their heavy-set, powerful, post-punk sound is known to hit you straight in the diaphragm and demand your attention with its sedated, but merciless aggression. They’ve just released the new single ‘Low Life’ – and even though the song stands out from their past works, it doesn’t disappoint!

“A heart turned to pieces and a fragile mind running out of time. I’m falling apart, falling through the dark” – you can really sense the devastating effects of the harmful relationship depicted in ‘Low Life’. Baby In Vain have kept their dark lyrics and drowsy yet bewitching vocals, but they’ve cut off some filling to match the emotional weight of the song by letting a new-found vulnerability shine through. With the addition of a honey-like saxophone, they’ve created an impeccable track with a trance-inducing viscosity that’ll draw you in.

‘Low Life’ will be featured on Baby In Vain’s impending album More Nothing, which will be out on August 25th through Partisan Records. They’ll visit many European cities in connection with an extensive tour this fall – including multiple venues in the UK in August and October. If you want to keep up with the evolution of their music, you can listen to the thought-provoking ‘Low Life’ below: 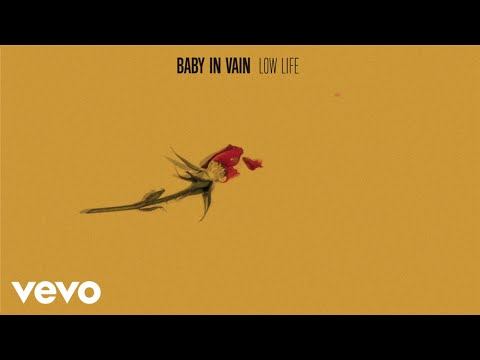