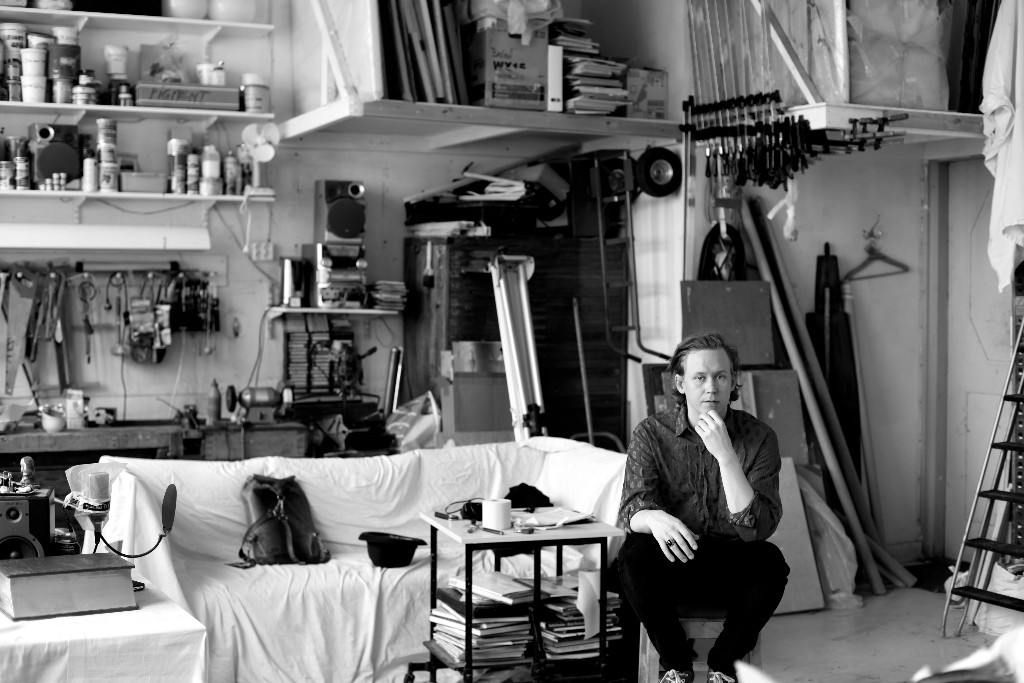 Asker breaks two years of silence with his new single ‘Yesterday’ – a profound, acoustic gem that’ll carry your thoughts away on a rainy day.

When the Stockholm-based singer/songwriter Asker released his optimistically romantic debut single ‘Hey You’, it earned him a spot on Swedish magazine Café’s ‘The only list you’ll need: The 100 best songs of 2015’. Since then, two years have passed, but things have been a little quiet. Luckily, he now steps out of the shadows to share his thoughtful tune ‘Yesterday’ with the world.

‘Yesterday’ is a touching ode to fond memories of the past. A warm acoustic guitar accompanies Asker’s yearning, empathetic and slightly husky voice as he bares his soul to us: “Sometimes I close my eyes to see the faces of you and me back when trouble seemed so far away”. The result is a beautiful, blue flashback filled with the kind of tender melancholia that’ll soothe an aching heart in turbulent times.

‘Yesterday’ is the first single from Asker’s upcoming EP, which is set to be released later this year. Until then, you can get acquainted by listening to the heartfelt song below: