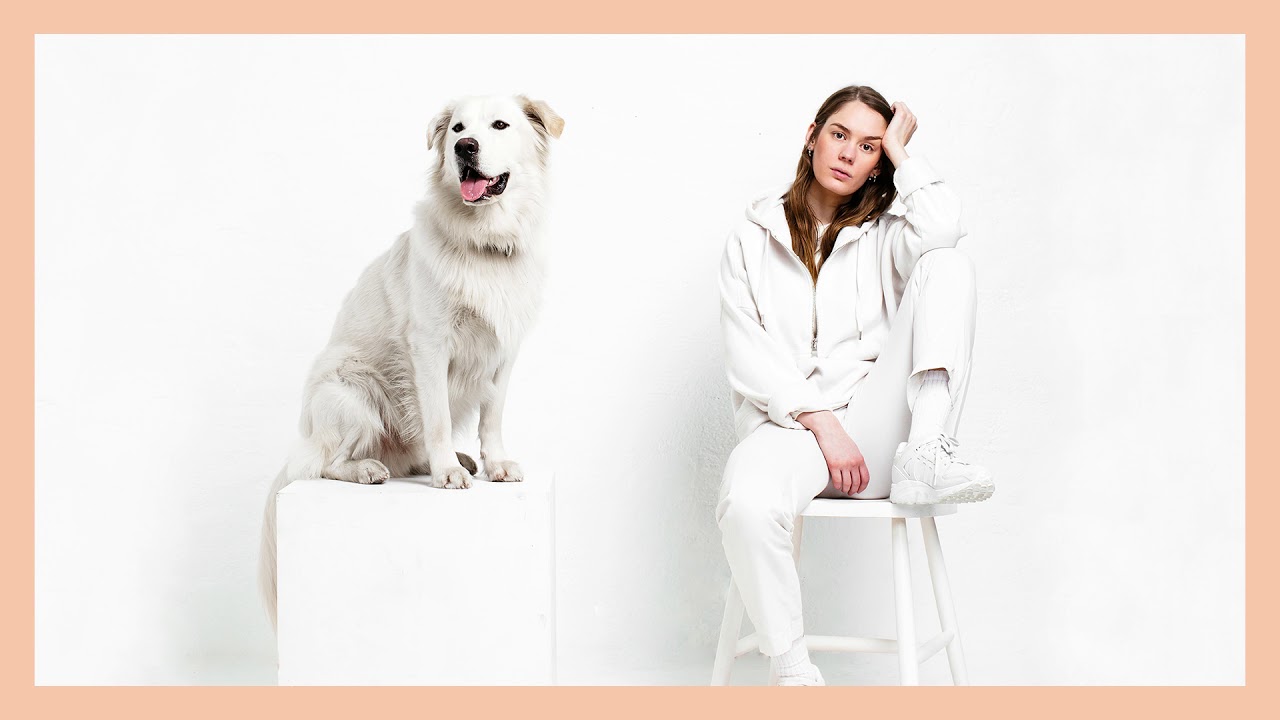 Listen: Anna of the North – Fire

With 'Fire', Oslo based duo Anna of the North have dropped another cracker of a single ahead of the much anticipated release of their debut album, 'Lovers'

You’ve probably heard of Anna Of The North by now. But just in case, here’s a quick recap…

Norwegian Anna Lotterud met New Zealander Brady Daniell-Smith in Australia while studying there, started making critically acclaimed and accessible electro-tinged pop music together, accruing a solid following in the process based on the success of singles such as the ‘tropical pop’ gem ‘Money‘ and the grandiose ‘Lovers‘. Which brings us nicely to the news of their upcoming album of the same name, due to be released on 8th September (via Different Recordings) and the last single to be released ahead of the album, ‘Fire’.

Speaking of the song, the duo say “It was the last track written for the record and we really wanted it to be something special. Listening back, I think you can sense that every bit of feeling we had left in us was poured into this one…’Fire’ is about the destructive things we always do to each other at the end of relationships.” It’s a wonderfully written piece of music and confirms what their previous singles hinted at – Lovers is undoubtedly going to be one of 2017’s best albums.

Take a listen to ‘Fire’ below and if you like what you hear, you can find details and grab tickets to their upcoming tour, including a London headline show at Omeara on 26th September, here.