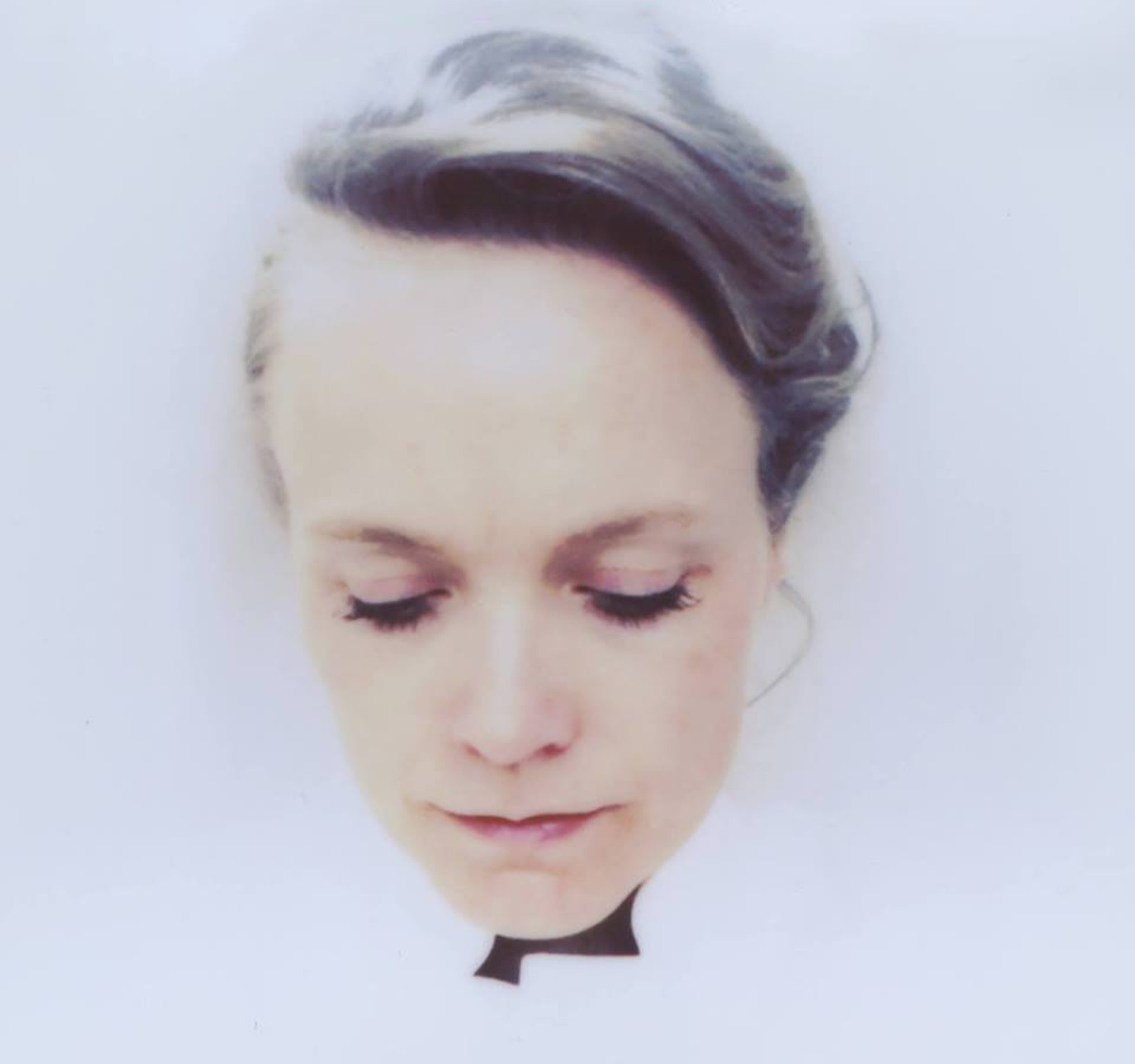 Ane Brun launches the first taste from her upcoming seventh studio album - an elegant reinvention of Bob Dylan's 'Make You Feel My Love'.

Sweden-based Norwegian Ane Brun has impressed us time after time with her captivating music – whether it appears in her own material or as covers, such as this stunning version of Beyoncé‘s ‘Halo’. Now she’s announced her seventh studio album Leave Me Breathless – a rework of fourteen classics from a series of artists including the likes of Radiohead, Joni Mitchell, Nick Cave, Elvis Presley and Sade.

The first taste of the album is a warm and tender reinvention of Bob Dylan’s legendary track ‘Make You Feel My Love’ – a song Ane debuted at the Nobel Prize Of Literature last year. Speaking of the song, Ane explains: “I decided to cover it a couple of years back when I wanted to record a Dylan love song for someone I was head over heels in love with. I had not realized that Adele had done her version, I only remembered it from the 90s, when I listened quite a lot to the Dylan album Time Out of Mind (1997). I adore the lyrics and the melody of this song. I find it a bit hard to make interesting covers of Dylan, since I believe the songs are so connected to his particular voice and expression. But I couldn’t leave this beautiful love song alone.”

Ane Brun’s cover version of the iconic track is an elegant tribute to one of our most legendary folk singers. Have a listen below, and be on the lookout for the new album on October 6th via Ane’s own label Balloon Ranger Recordings.