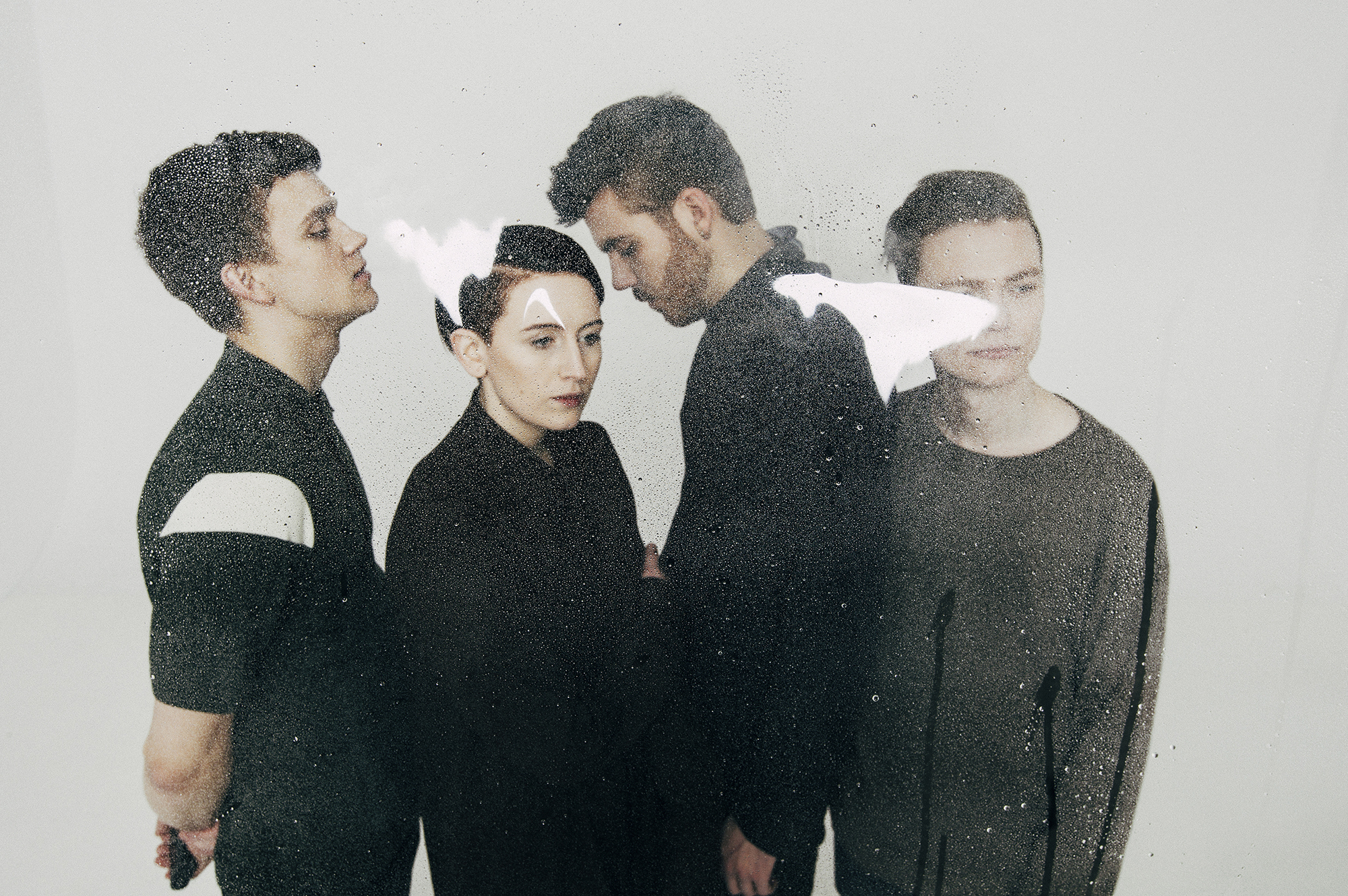 'BTO' is the name of the latest video to drop from Icelanders Vök - a lush, brooding track, with a mesmerising clip to accompany it.

Riding high after the successful release of their debut album Figure in April, followed by a lengthy European tour, Icelandic quartet Vök show no signs of stopping. They released the atmospheric ‘Show Me’ earlier in the year, which had a suitably sensual video to accompany it, and now the band are back with another single, ‘BTO’.

Continuing the dream-pop vibe, ‘BTO’ (which stands for Blind To Others) is a lush, brooding track which showcases the bands ability to create dramatic soundscapes that all tell a story. This time, the band have enlisted the talents of director and photographer Magnus Andersen to help shoot the video.

Filmed during winter on one of the shortest days of the year in the bands native home of Iceland, Andersen tells us that “the video is set in a lonely place where time feels almost eternal. The protagonist spends her days fantasising about a better life, and slowly her dreams seep into reality and the fantasy takes over.” Mesmerising choreography plays backdrop to Margrét Rán’s vocals and the result is a powerfully emotive video.

Watch the video to ‘BTO’ for yourself below and be sure to check out the album Figure, available via Nettwerk Music Group now. 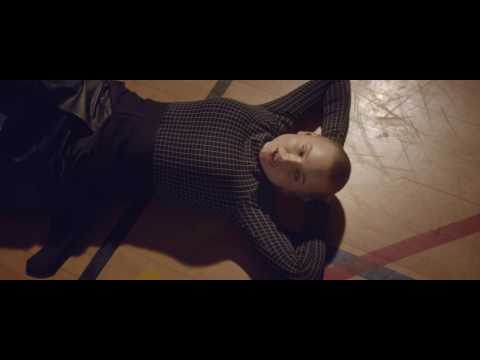