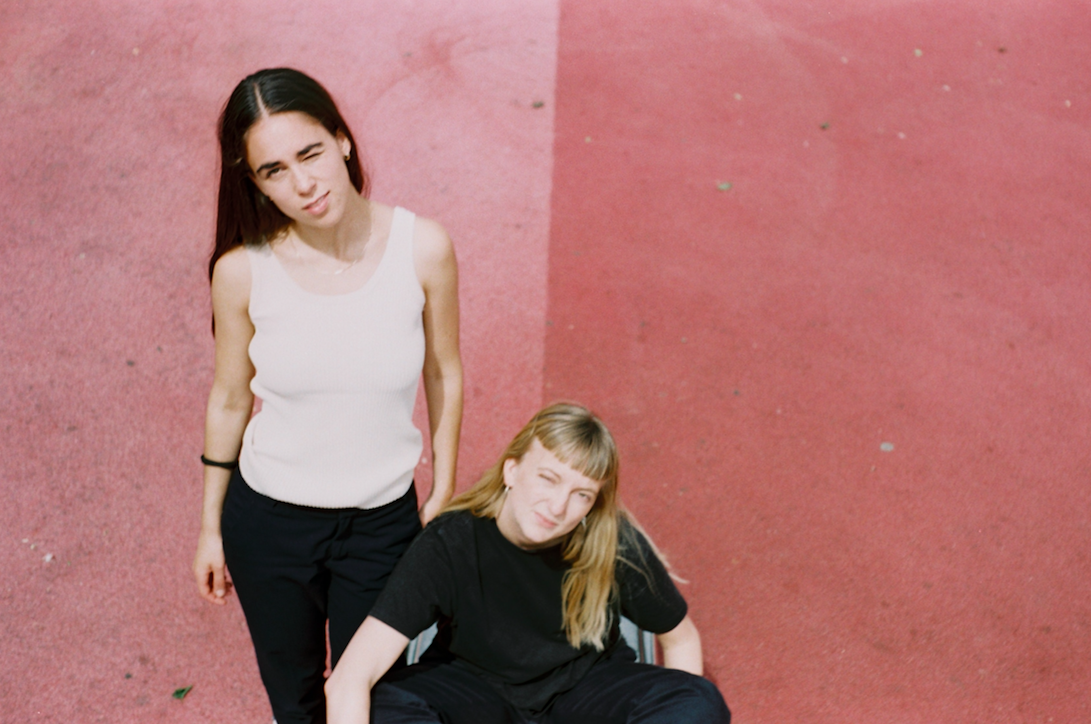 Everyone who’s ever come across Smerz knew from the first listen that the duo (Norwegians in Copenhagen Henriette Motzfeldt and Catharina Stoltenberg) were going to be a big deal. We at Ja Ja Ja definitely felt it when they performed at our Ja Ja Ja club night in London back in 2016. And now it’s confirmed. After the success of their Okey EP, they’ve signed up to XL Recordings, which makes them label-mates with the likes of Adele and Radiohead, and plants them very firmly in the big leagues. They’ve celebrated that signature with another single, ‘Oh My My’.

Listening to Smerz can sometimes feel like tuning into the world’s strangest radio channel, the way they weave their songs from seemingly disparate elements and craft something from the fuzz and wooze. Drums, synths and vocals tune in and drop out from time to time to make something that’s hard to put into words, but probably can be described as experimental club pop if you really need to nail it into a sentence – but just listen to it, and you’ll soon realise why everyone’s so excited about this band.