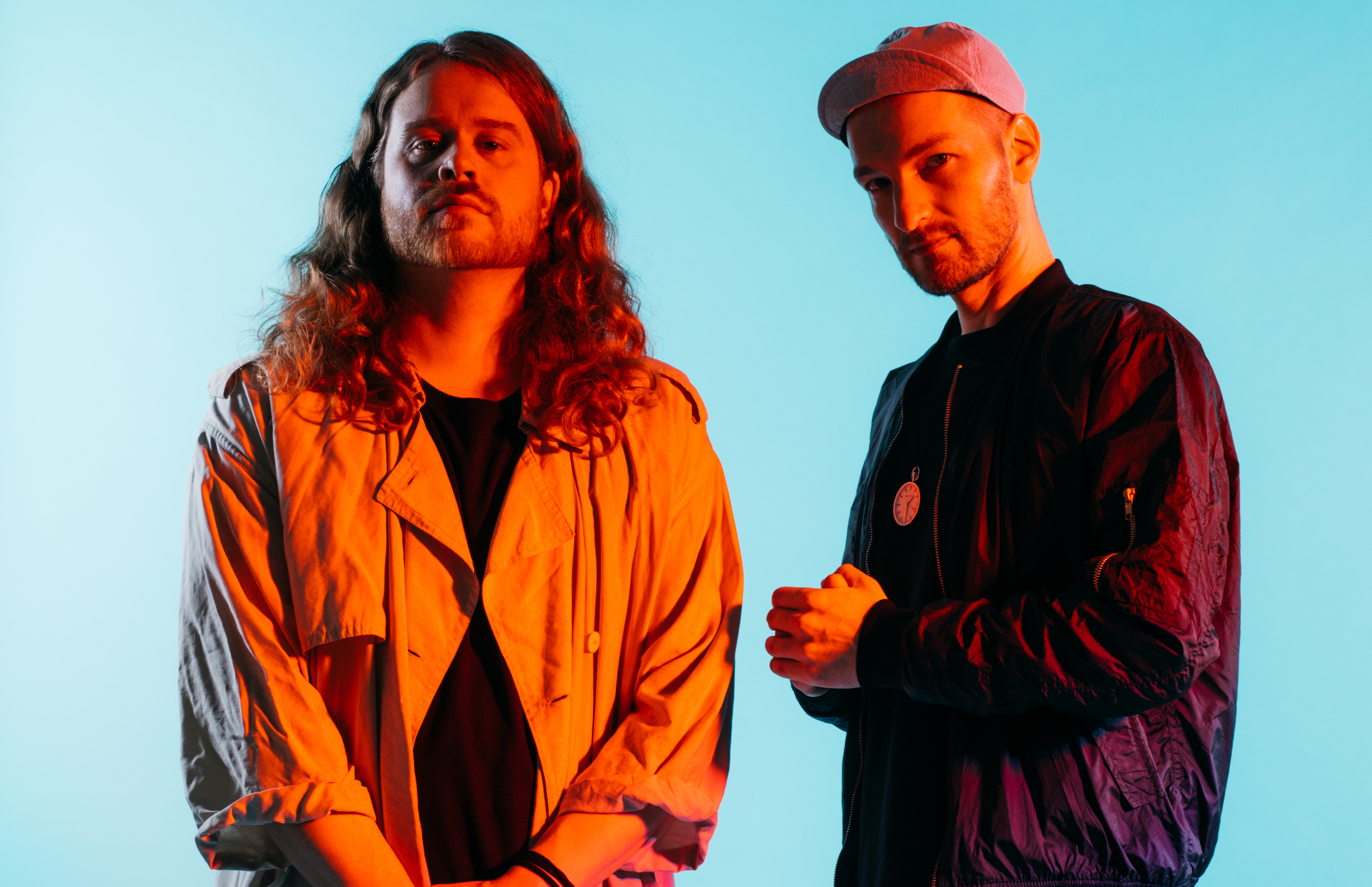 Despite the song's title and the lyrics' insistence, Cityman's track 'Never Gonna Dance' builds with intensity to make you want to do just that!

If there were any real justice in the world, Finnish synth-pop wizards Cityman would have set every heart and dancefloor from Helsinki to Hong Kong on fire with last year’s debut LP Rhythm / Emotion, but they still seem to be somewhat of a well kept secret. Hopefully the slick new video for LP highlight ‘Never Gonna Dance’ will turn that around!

If the two faces above seem familiar, it’s because band members Alpo Nummelin and Tomi Leppänen both also play drums in some of our favourite bands – the likes of K-X-P, Zebra and Snake and more. Cityman is an entirely separate and equally excellent entity in its own right, however.

On ‘Never Gonna Dance’ the pace is set by insistent shuffling beats, but then tempered by slow, atmosphere-setting synths. It becomes clear that ‘Never Gonna Dance’ is warming up into a lovelorn exploration of a dysfunctional relationship’s breakdown, but despite the song’s title and the lyrics’ insistence, ‘Never Gonna Dance’ builds with intensity to make you want to just that, and even though the lyrics are heartbroken and defeated, the urge to move becomes hard to resist. If ‘tears on the dancefloor’ isn’t an official sub-genre of pop music, then with ‘Never Gonna Dance’ joining the ranks, it really ought to be.

The video, directed by Kimmo Metsäranta & Niklas Sandström, is a dark affair (as in, literally lacking in light) with faces illuminated vaguely by muted reds from a distance with occasional flases or brilliant blue, which results in something understated and stylish.

‘Never Gonna Dance’ can be found on the band’s debut LP Rhythm / Emotion, which is available now from Solina Records. Check out the video below. 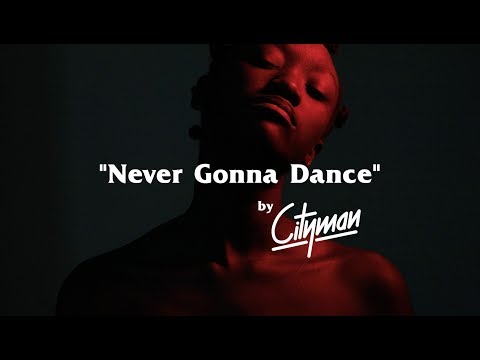