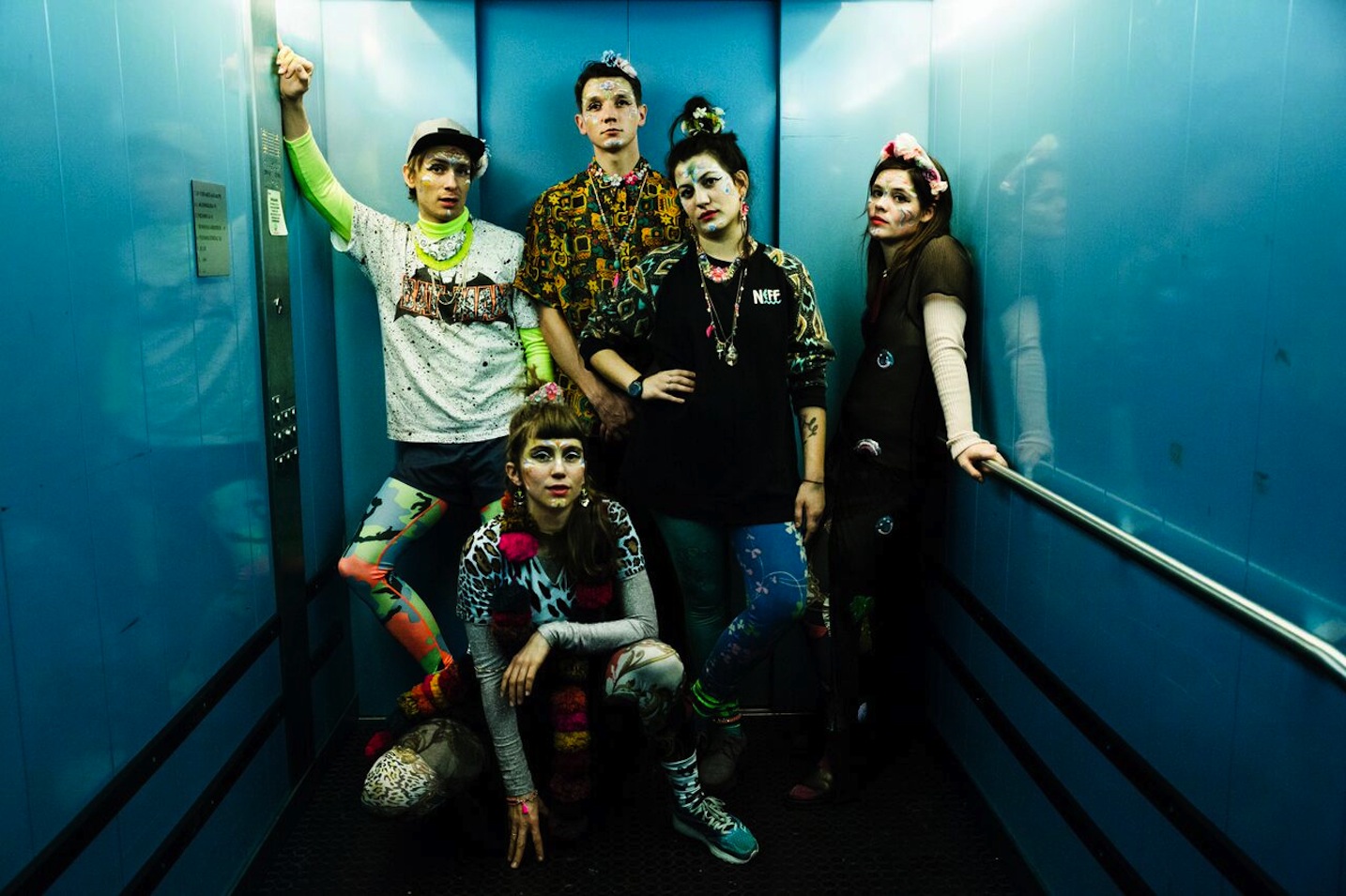 Big times for Broen, as the Norwegian collective announce details of their debut album and release a video for 'You (Detective)'!

It’s all happening for Broen right now. The Norwegian five-piece put out their new single, ‘You (Detective)’, a month ago, and now they’ve followed it up with an even bigger announcement: They’ll be releasing their debut album, I <3 Art, on Bella Union later this year. It’s out on October 20th, and they’ve celebrated that announcement by putting out a video for ‘You (Detective)’.

We told you how good ‘You (Detective)’ was when it came out last month, and we haven’t changed our minds since. It’s a perfect piece of wooze-pop. It’s a landscape of colourful, blurry synths and smooth rhythms, a pop song re-imagined as psychedelic splatter. The video matches that aesthetic, by exploring just how many different angles you can get in a close-up in five minutes. Check it out below, and keep an eye out for 1 <3 Art. Something tells us it’s going to be one of the highlights of the year. 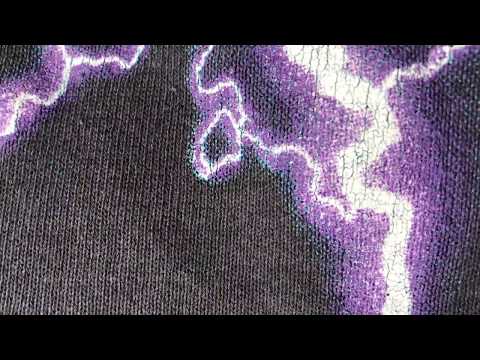