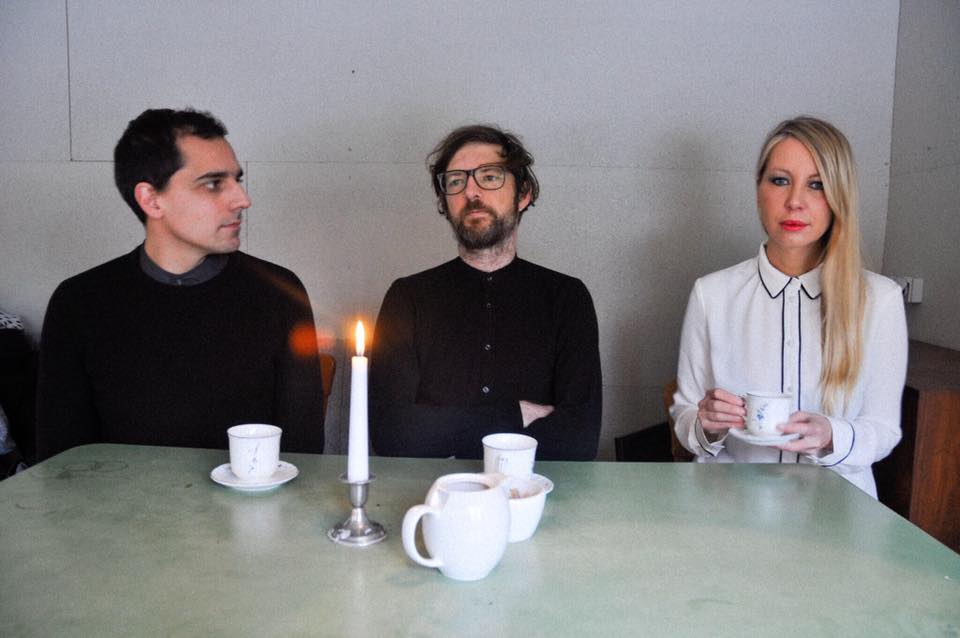 There's a sense of wonder in the bond between a mother and her daughter, and Icelanders When 'Airy Met Fairy capture this in a striking music video

A mother is standing outside a tiny farm house in the rough and cold Icelandic landscape, guarding her sleeping child from danger. The windows of the house are glowing, symbolising the light that children bring into their parents’ lives. Such is the premise of Reykjavík trio When ‘Airy Met Fairy’s beautiful music video for their reflective single ‘Daughter’.

There’s a pure, touching awe to be found in the delicate and profound voice of vocalist Thorunn Egilsdottir when she describes watching her daughter sleep: “In the morning when you open your eyes, it’s an angel I see by my side”. The sound of the song might be a little untraditional considering the topic, but the band manages to mix the warmth of motherly love with their characteristic musical style, known for its punch and Nordic melancholia.

‘Daughter’ is featured on When ‘Airy Met Fairy’s debut album Glow, which is out through Believe. They have already played at numerous festivals including Iceland Airwaves and The Great Escape, and will be touring Japan this September. You can get a taste of their musical universe by taking a look at the powerful video for ‘Daughter’ below: 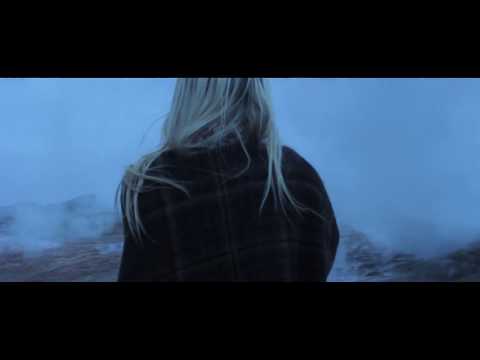