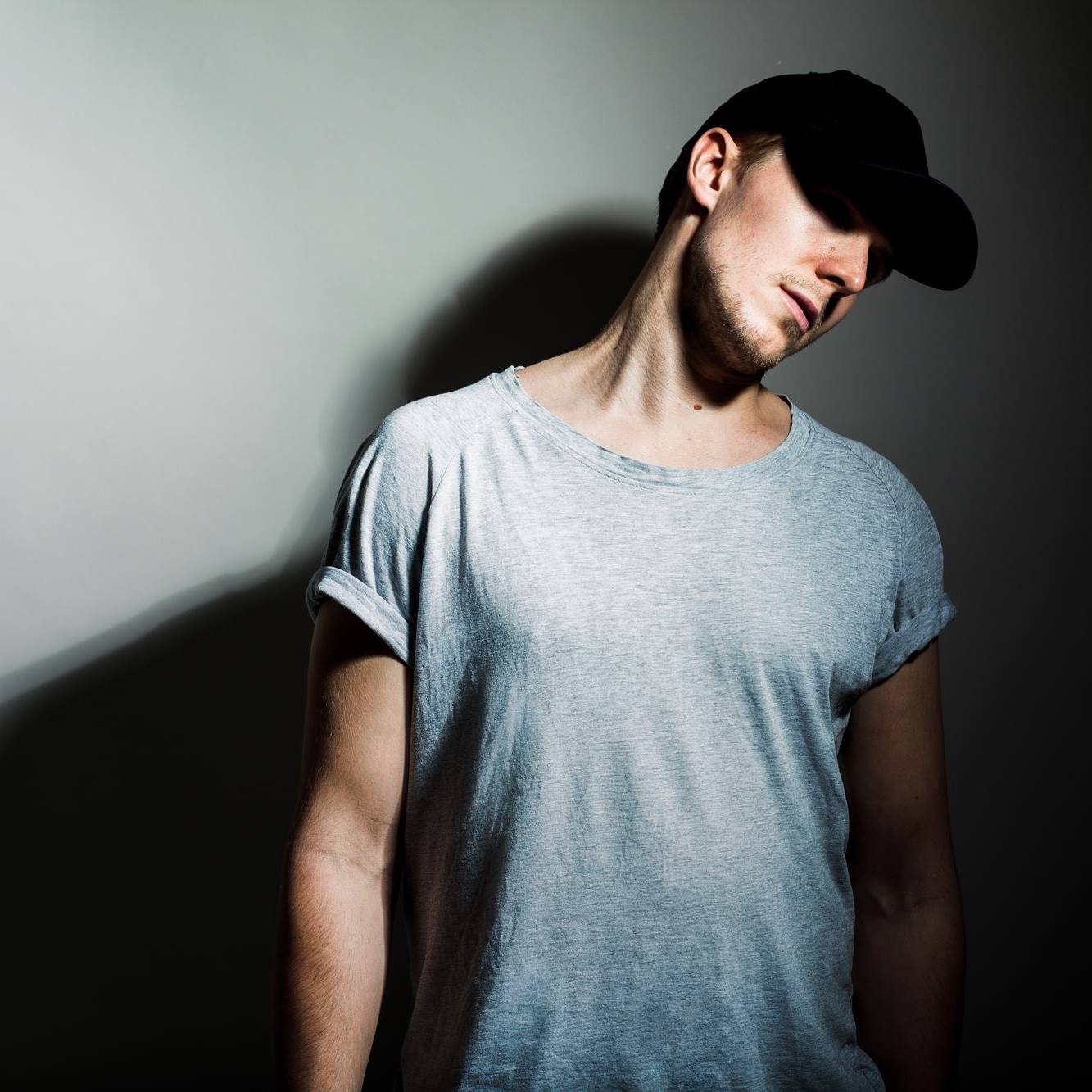 Finnish DJ Rony Rex has teamed up with LCMDF to produce 'F*cked It Up' - a fun, no nonsense club anthem with bundles of energy

Rony Rex is the DJ name of Rony Vartio from Helsinki, who has been making waves in his home country for a while now. He won the award for Finland’s number one up-and-coming DJ in 2013 and hosts a popular Finnish radio show, regularly streaming live performances from interesting locations such as a waterfall, a plane in flight, floating on the Baltic sea or outside in the bracing Nordic winter.

Drawing inspiration from “the rollercoaster moments and feelings that he’s experienced over the years”, he’s turned his hand to production and has teamed up with Finnish duo LCMDF for this single, ‘F*cked It Up’ – a straight up, no nonsense club anthem that’ll have you dancing along in no time.

LCMDF themselves are no strangers to us here at Ja Ja Ja, having performed at our London club night all the way back in 2011. Their influence on this track will be instantly recognisable to those who’ve heard them before, providing energetic vocals which will appeal to any fans of Charlie XCX or Icona Pop. With Rony Rex listing Diplo and Fatboy Slim amongst his sources of inspiration as well, it’s no surprise that ‘F*cked It Up’ is a fun, vibrant single that follows a tried and tested formula to perfection.

Released on the Finnish label, Youth Control, take a listen to ‘F*cked It Up’ for yourself below.