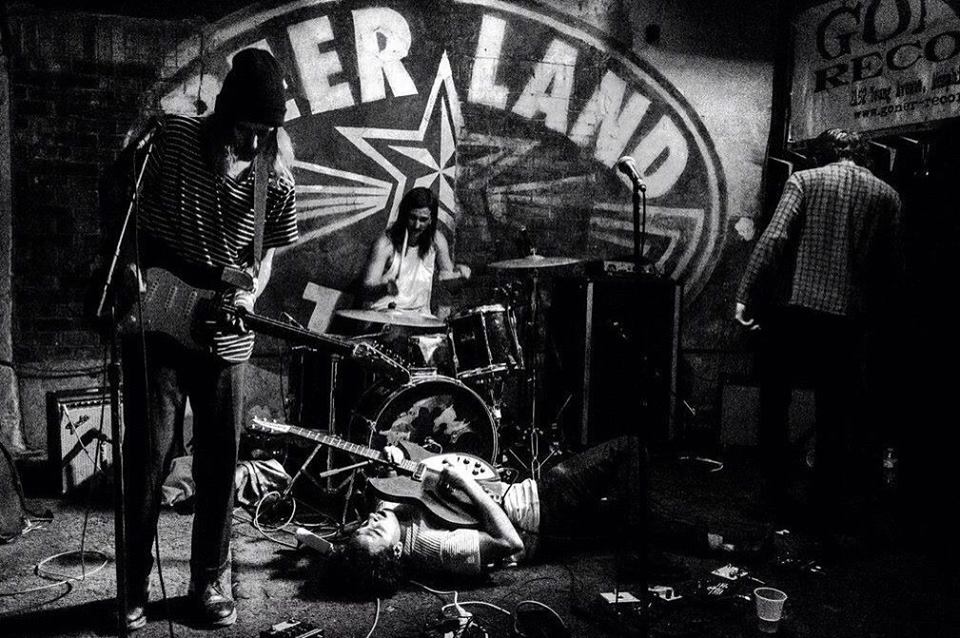 The Swedes are bringing dance, punk and psychedelic rock to the UK this week, and some exciting Norwegian acts are heading to Lost Village Festival! Check out the latest Nordic Gig Guide... 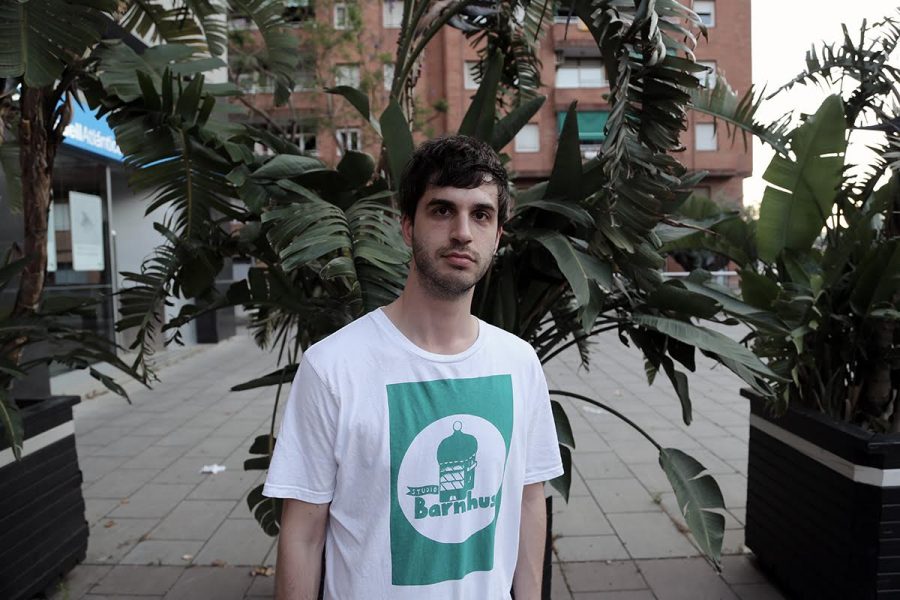 A string of great Nordic artists are set to play at this year’s Lost Village Festival in Linolnshire! Experience unique takes on dance music from Swedish producers Kornél Kovács, Axel Boman and Baba Stiltz, as well as well as electronic-infused R&B from Copenhagen-based Norwegian duo Smerz and indie tunes from Klangstof and Tuvaband, who’re both part Norwegian. 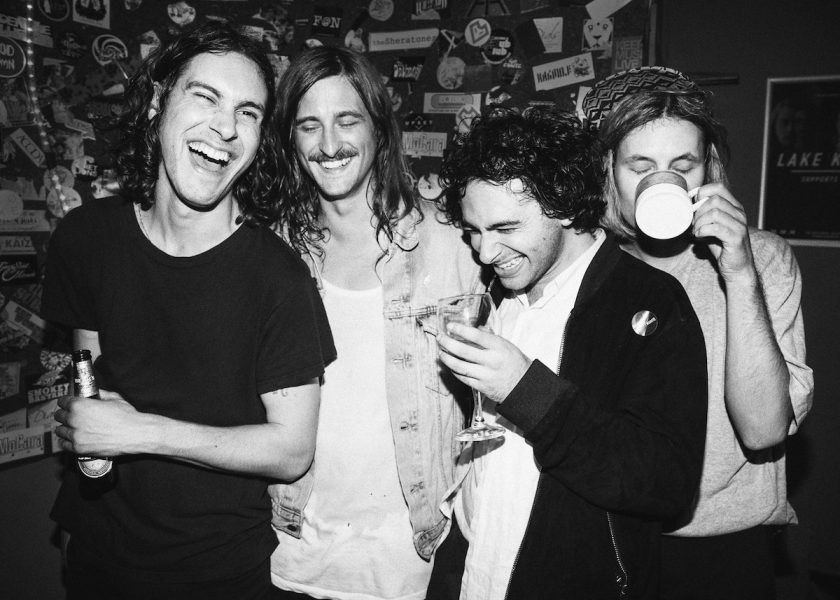 Sweden’s FEWS return to the UK this week to play their loud and bold post punk at Trades Club in Hebden Bridge and this year’s Kendal Calling in The Lake District. In addition to tunes from their much acclaimed debut album Means, the band have promised to debut some fresh new material, so these gigs are not to be missed! 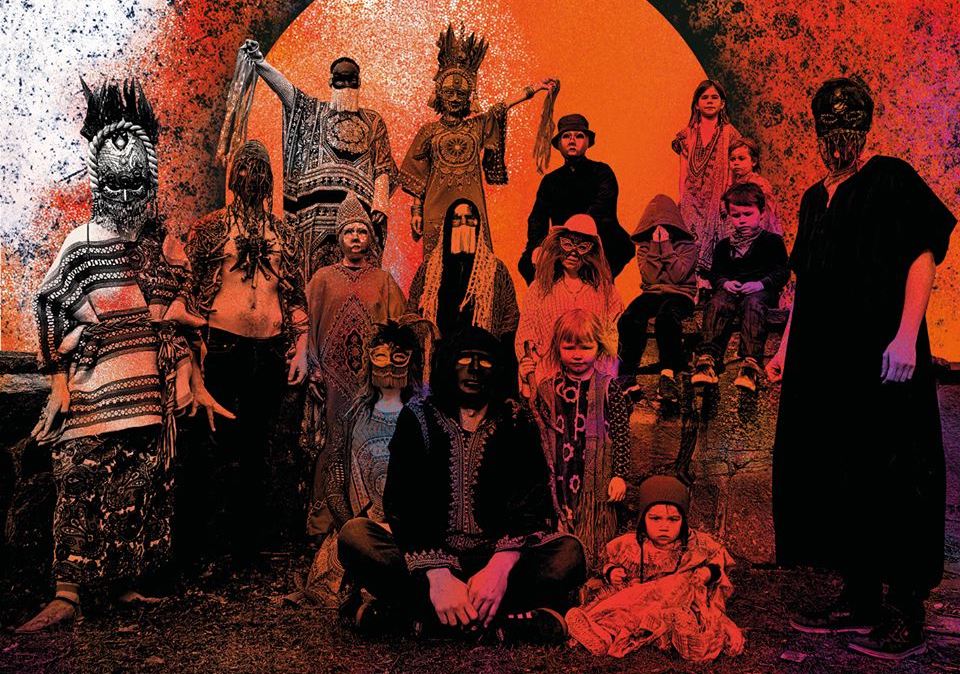 Swedish psychedelic and experimental fusion group Goat will also pay the UK a quick visit this week. Catch them at Womad Festival in Wiltshire or grab tickets for their headline show at London’s O2 Brixton Academy!