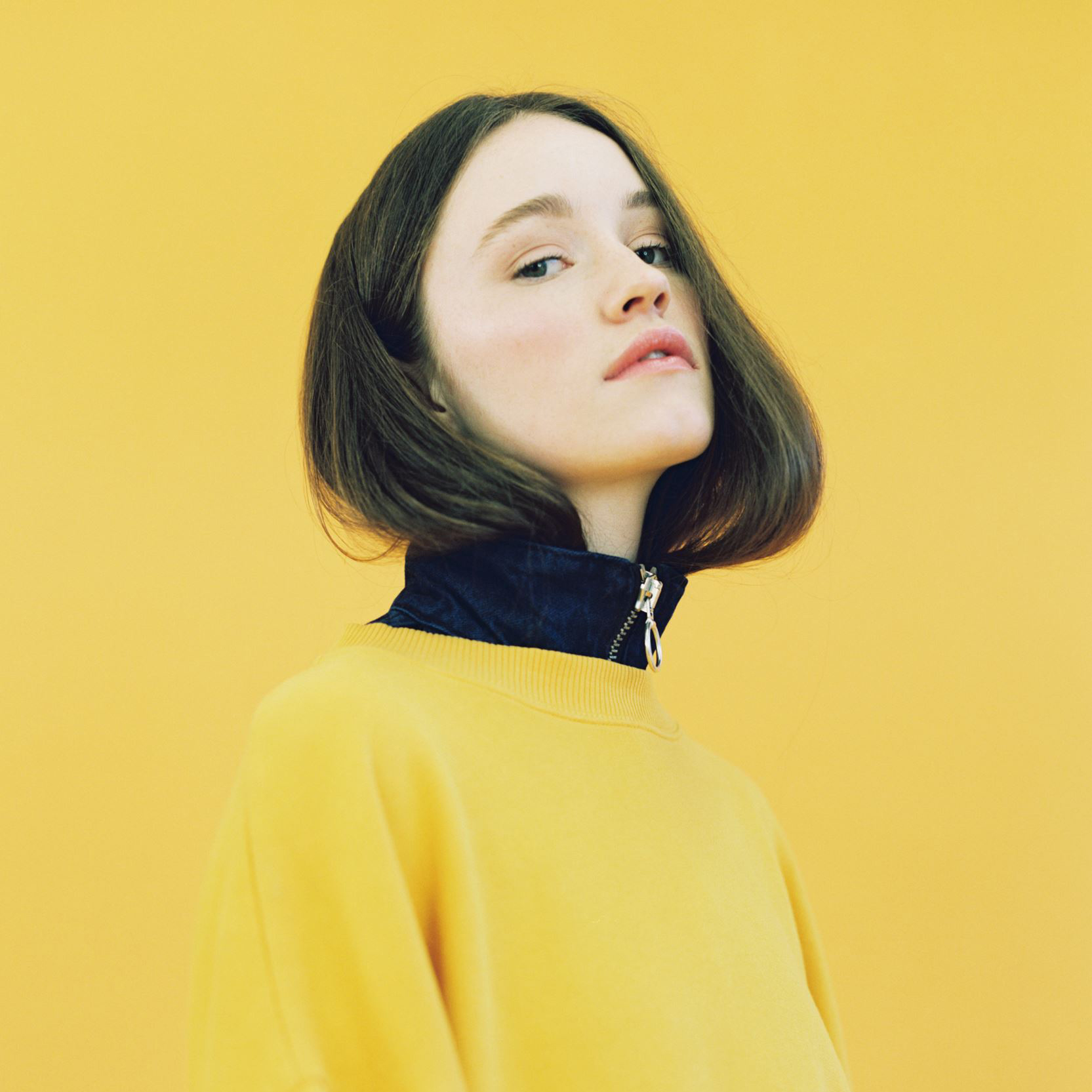 The festival season has truly begun and we're thrilled to see that so many have done the only right thing and booked some amazing Nordic acts this year! Find out who's playing where in this week's Nordic Gig Guide... 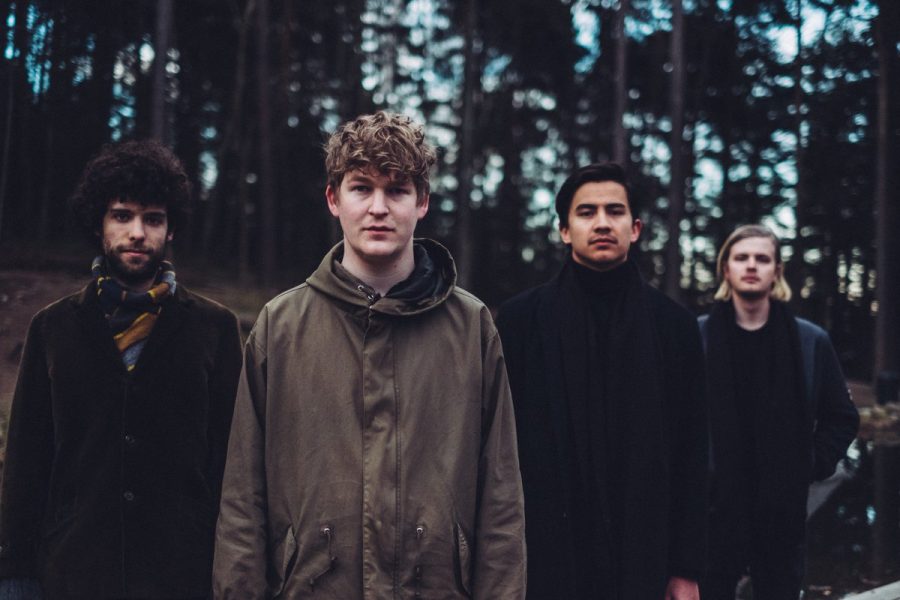 Led by singer, songwriter and producer Koen Van De Wardt, Norwegian/Dutch act Klangstof will be supporting LA rock band Foster The People at Somerset House’s Summer Series this Thursday evening. We can’t think of a better way to celebrate a very early weekend than Klangstof’s atmospheric tunes, so pop down early to catch their set! 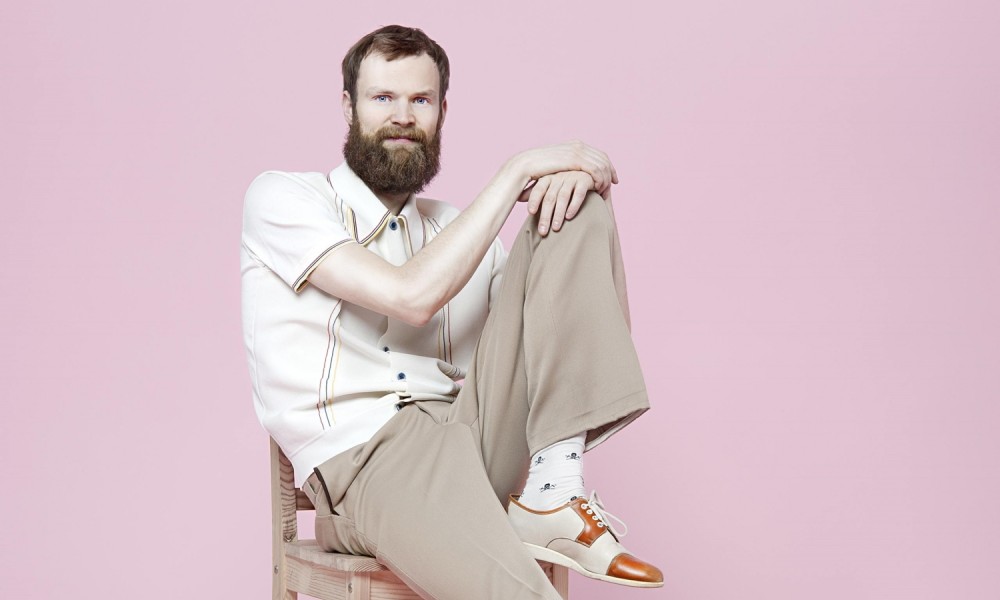 Three of Scandinavia’s best dance music producers are heading to London and Farr Festival this weekend. With Norway’s disco maestro Todd Terje and Swedish Studio Barnhus members, Kornél Kovács and Axel Boman on this year’s poster, it is guaranteed to be a party you do not want to miss! 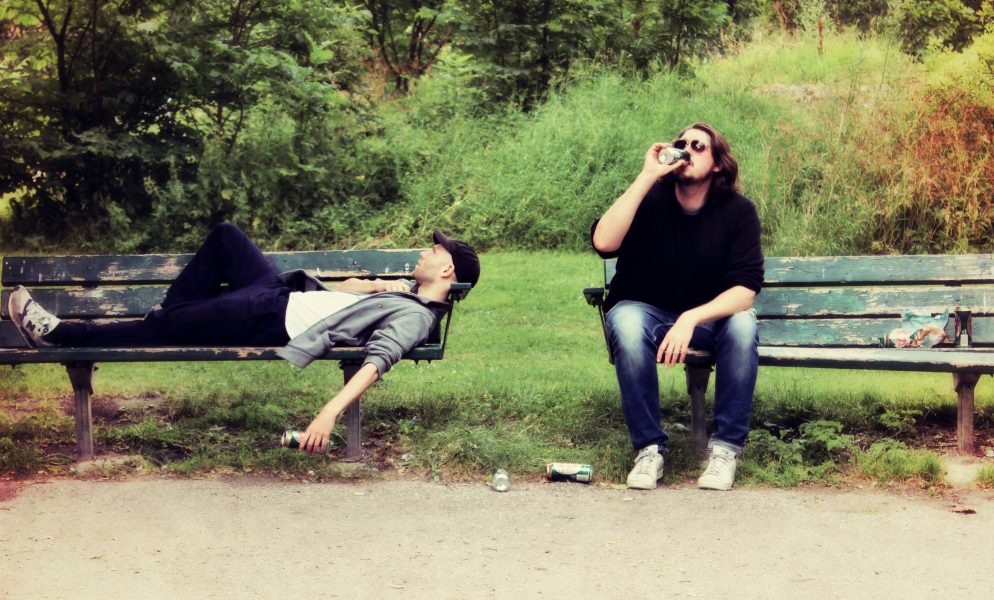 If you’re in Suffolk this weekend, then make sure to pay a visit to Latitude Festival, where Norwegian wunderkind Sigrid, Swedish dream pop legends The Radio Dept. and Icelandic rock band Kaleo are all set to play live sets we’re pretty sure will be unforgettable!

Kaleo and Sigrid will also make their way to Dublin and Longitude Festival this Saturday and there are still tickets left right here!