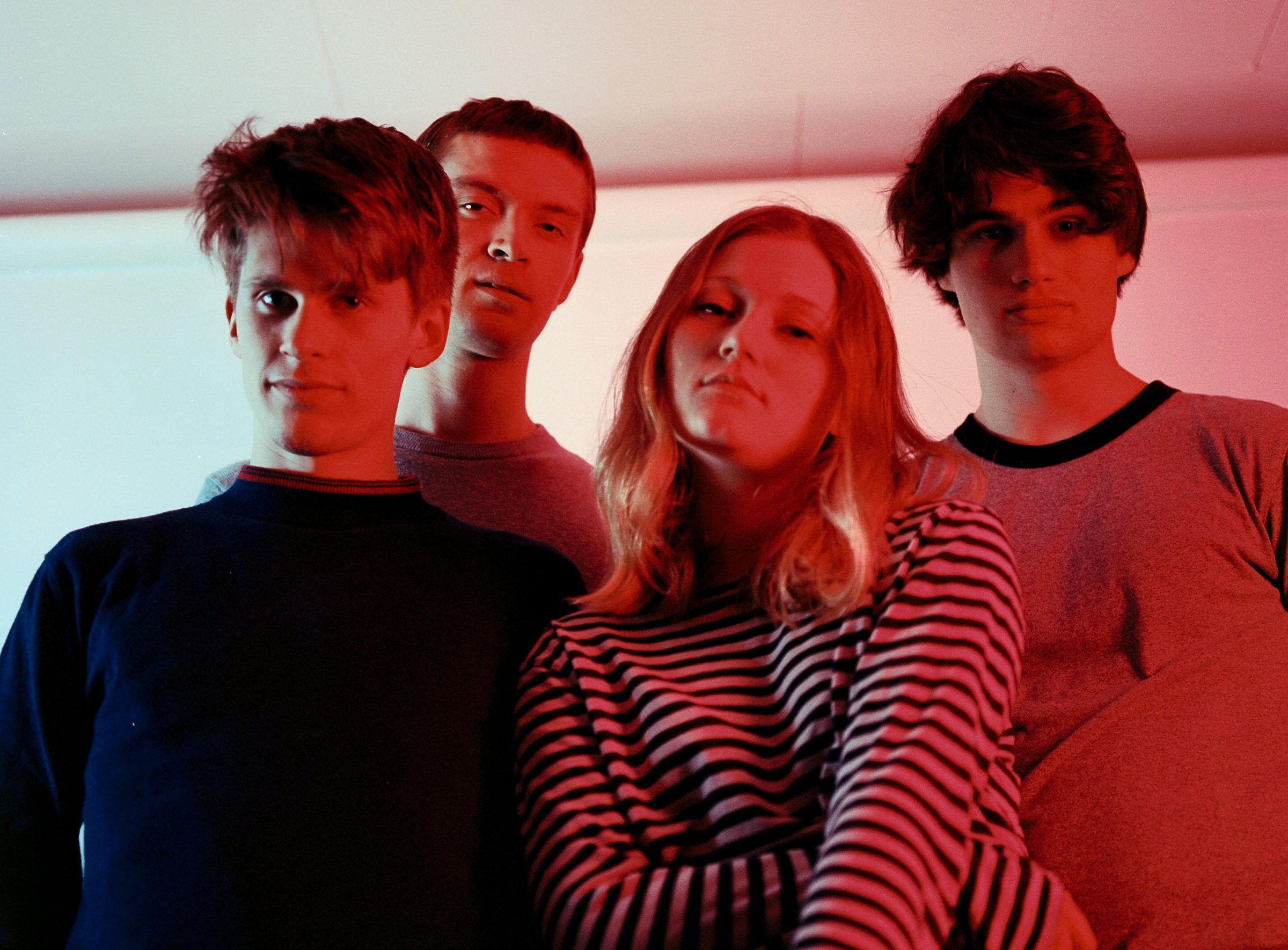 Norwegian pop-punks Sløtface drop 'Pitted', a brand new single lifted from their upcoming album 'Try Not To Freak Out'!

Norway’s premiere pop-punks Sløtface aren’t exactly shy about tossing pop cultural references into their songs. This is the band that built a chorus around Bon Iver on the title track of their debut EP Sponge State, that named their second EP Empire Records and called their last single ‘Nancy Drew’.

Their new single ‘Pitted’ is packed even for them, taking in Beyonce, Drake, Queen and James Bond in its two and a half minutes as Haley Shea tells the story of a night out that hangs on the border between miserable and magnificent. It’s a fine example of their usual rocket-powered pop-punk, but gets an extra dose of manic energy from a euphoric trumpet explosion from friend of the band Simen Kiil Halvorsen.

The band say: “‘Pitted’ is our own little pep talk for getting out of the house when you would really prefer to stay in and chill on the couch. No, not every night out is killer, but sometimes those nights make the best stories and that song is full of good stories from bad nights out. ‘Pitted’ is also the first song we’ve ever done with horns, so we’re SUPER STOKED to release it”.

We can’t guarantee that every night out you have will be great, but playing a Sløtface track is a good way to boost the odds. ‘Pitted’ is out now, and the band’s debut album lands on September 15th on Propeller Recordings.