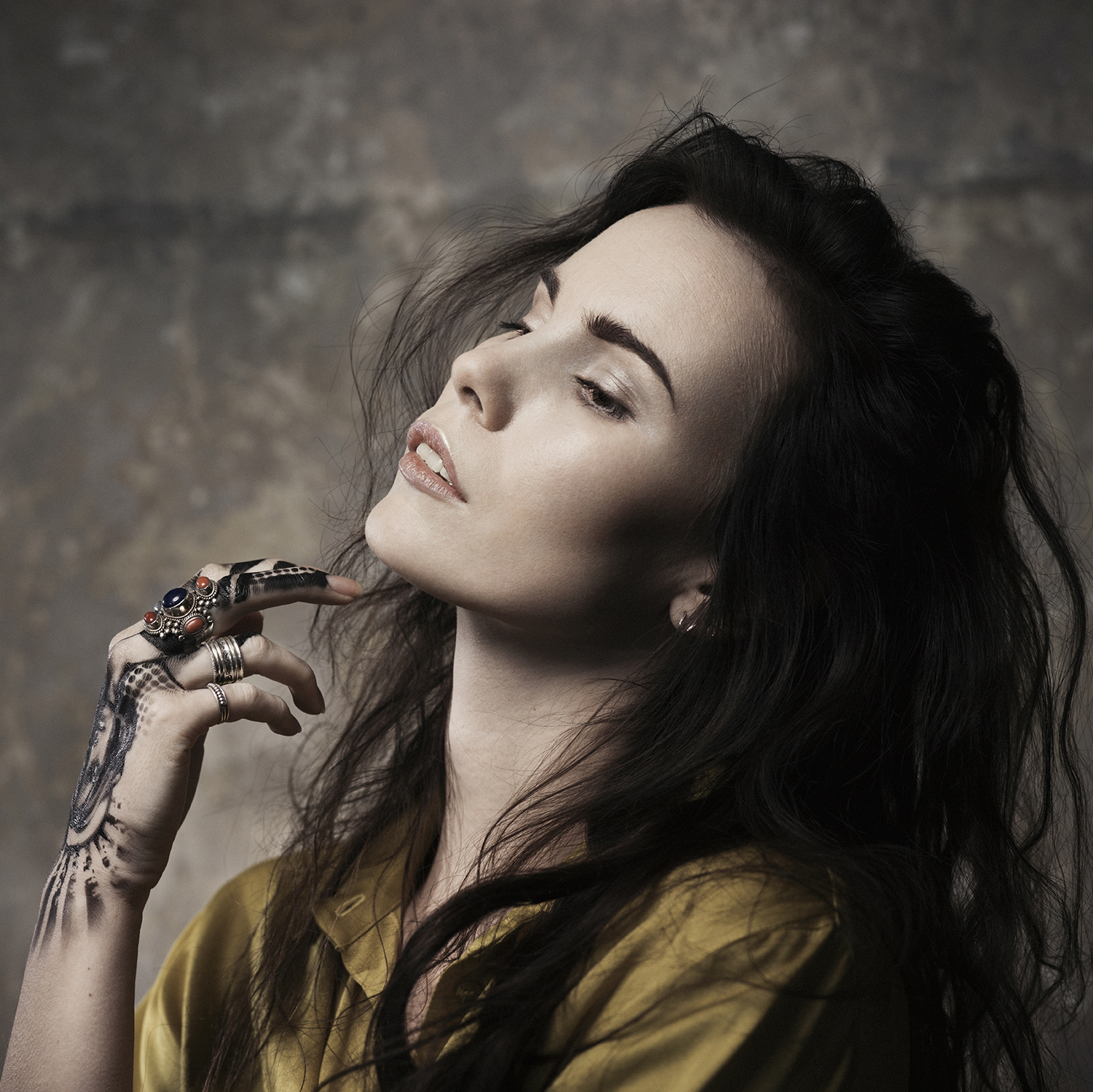 Rising Swedish singer Skott returns with 'Mermaid', a dramatic and cinematic ballad, and likely her most ambitious track to date

When she first arrived, mysterious pop prospect Skott was playing her cards very close to her chest. Whispers of her wandering barefoot from a forest commune clutching a garland of flowers woven by elves and some perfect pop melodies gradually led to a few bits of more solid information, like the location of the forest (Sweden) first name (Pauline), but in truth none of the myth and the mystery really matters all that much, as long as the music itself stands up, and it does, capably. Following on from previous singles like ‘Glitter & Gloss‘, ‘Amelia‘ and ‘Wolf‘, she’s just shared the video for her latest track ‘Mermaid’, a dramatic and cinematic ballad which may just be her most ambitious track to date.

As the track warms up you might be forgiven for pinning it to a board marked ‘Lana Del Rey’, drawn in by the drawling, melancholic languor of her vocal, but don’t be fooled – there’s much more to ‘Mermaid’ lurking just beneath the surface, and soon enough your patience will be rewarded with a chorus which you’ll be desperate to sing along to. Saying this, even though Skott herself makes the transition sound effortless, mere mortals like us probably can’t reach those high notes even on on our tip-toes, but chances are good you’re going to at least try.

‘Mermaid’ marks a departure from her earlier releases which were anchored in synths and stuttered beats, and instead is a track which feels unashamedly high-budget – richly arranged, swooning and lyrically idealistic, delivered with absolute confidence and conviction. Not that Skott has ever felt like a DIY bedroom pop artist (involvement of labels like Chess Club from the get-go indicates she’s likely been honing her craft for some time before she decided to leave that forest), but there’s a grandiose quality to ‘Mermaid’ which feels like Skott has only been warming up so far and that we’re only just now getting the first glimpse of both what she’s really capable of, and what she’s got planned for us in the future.