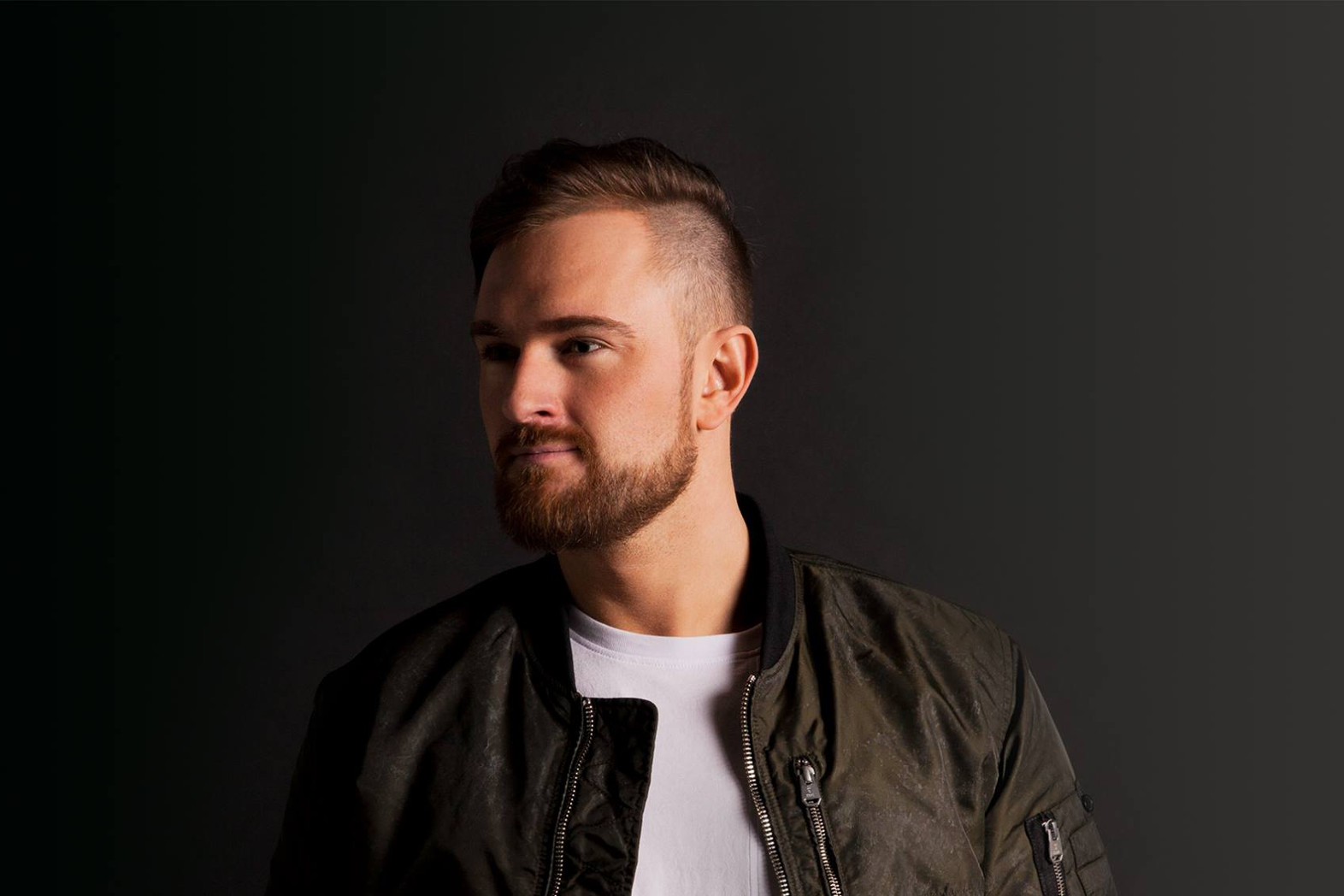 Listen: SJUR – What Do I Do

Get ready for some good tropical vibes from Norwegian producer SJUR as he shares his first original production 'What Do I Do'!

Emerging producer SJUR – aka Sjur Kristian Gimmestad – is a very talented new artist, hailing from Bergen – the musical hot spot of the west coast of Norway.

Starting off as a DJ in Bergen in 2009, the artist cut his teeth releasing remixes of other artists, really catching attention with his cover of Mario’s ‘Let Me Love You’ in 2016 which reached more than 45 million streams on Spotify. His remix of Justin Timberlake’s summer hit ‘Can’t Stop The Feeling’ also became popular, especially when Billboard recommended it on their site, and even fellow Bergen-ite Kygo played the song in his shows.

Now SJUR offers up his first original production, the tropical jam ‘What Do I Do’ featuring, what appears to be, an unknown male vocalist. A potential summer hit for sure – catchy, bold and energetic. Have a listen below!