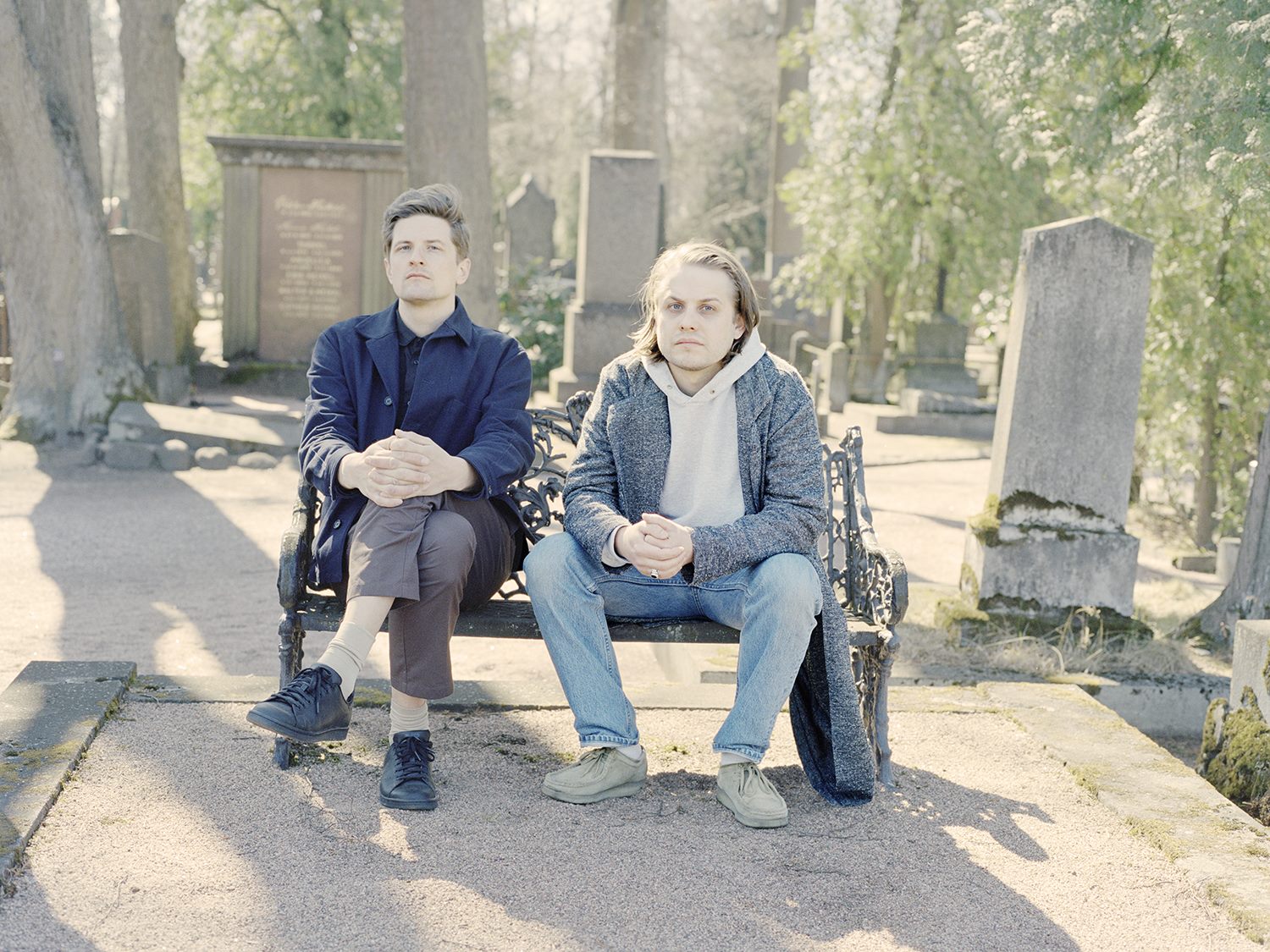 Finnish electro-pop duo Shine 2009 return with new, long awaited material in the shape of their second single this year - the luminously positive 'Happy'!

Three years after their sophomore album Our Nation, Finnish electro-pop duo Shine 2009 are back with new, highly anticipated material. Last month they made their return with the single ‘D4WYL‘ – and now they introduce their latest release – the luminously positive ‘Happy’.

Even though it has been quiet around Shine 2009 the last couple of years, the Helsinki duo Sami Suova and Mikko Pykäri have certainly not been lazy. Focusing on their own solo projects, Suova unveiled a mesmerising set of tracks back in 2014 on his debut solo EP Recessional and Pykäri delivered great electro-pop on his self-titled debut album back in February – featuring the single ‘Run‘ – on which he joined forces with Mio AKA Mia Kemppainen of LCMDF. Then the duo reunited earlier this year, as Suova appeared as a featured vocalist on Pykäri’s new single ‘Why’.

Returning as Shine 2009, why not take a listen to the outfit’s latest track below, and be on the lookout for more from the duo in the near future!

Photo by by Helen Korpak