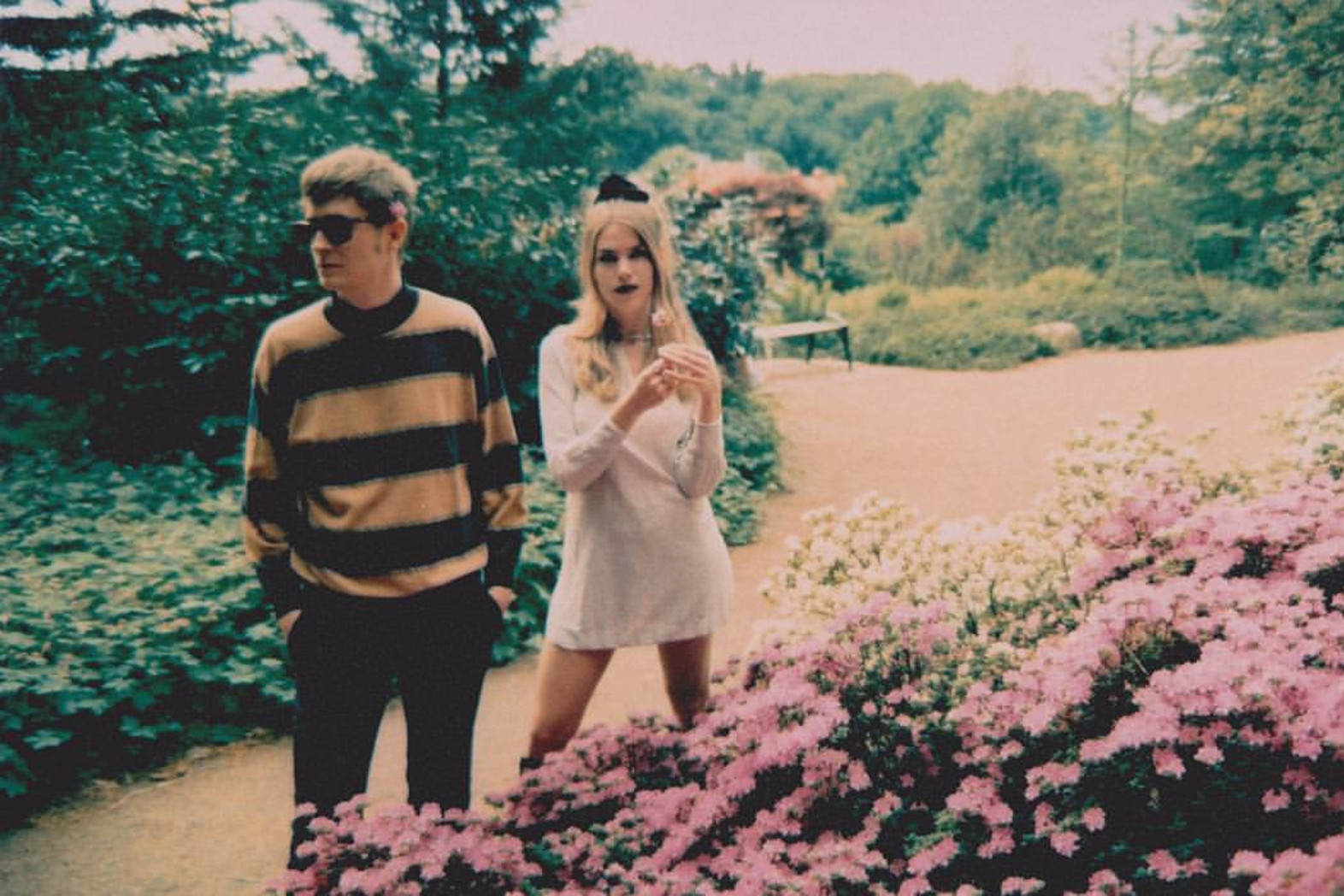 Swedish duo Pomona Dream catch the Brazilian spirit and serve us that tropical feeling in their jazzy summer song, 'Tropicana'.

Sometimes a sunshine-drenched and jazzy summer song is all you need. Whether you are on summer holiday relaxing on the beach, at home just chilling on a Sunday afternoon or want a time-out from work and everyday life.

The duo, consisting of artist and songwriter Sandra Bang and producer Dan Ribbs, were brought together by a strange coincidence; a technical bug on SoundCloud meant that they suddenly got credit for each other’s music. The misunderstanding led to contact and eventually a real life meet up. A meeting which turned out to be quite fruitful; after the first week they had written five songs together including their first single ‘The Box‘.

They released their debut single in 2015 and followed up with the EP Rainbow Milk last year. Back in March they teamed up with Los Angeles-based rapper Def Sound on the track ‘Limbo’, and now they are catching the Brazilian spirit with brand new song ‘Tropicana’. Tune in and have a listen below!