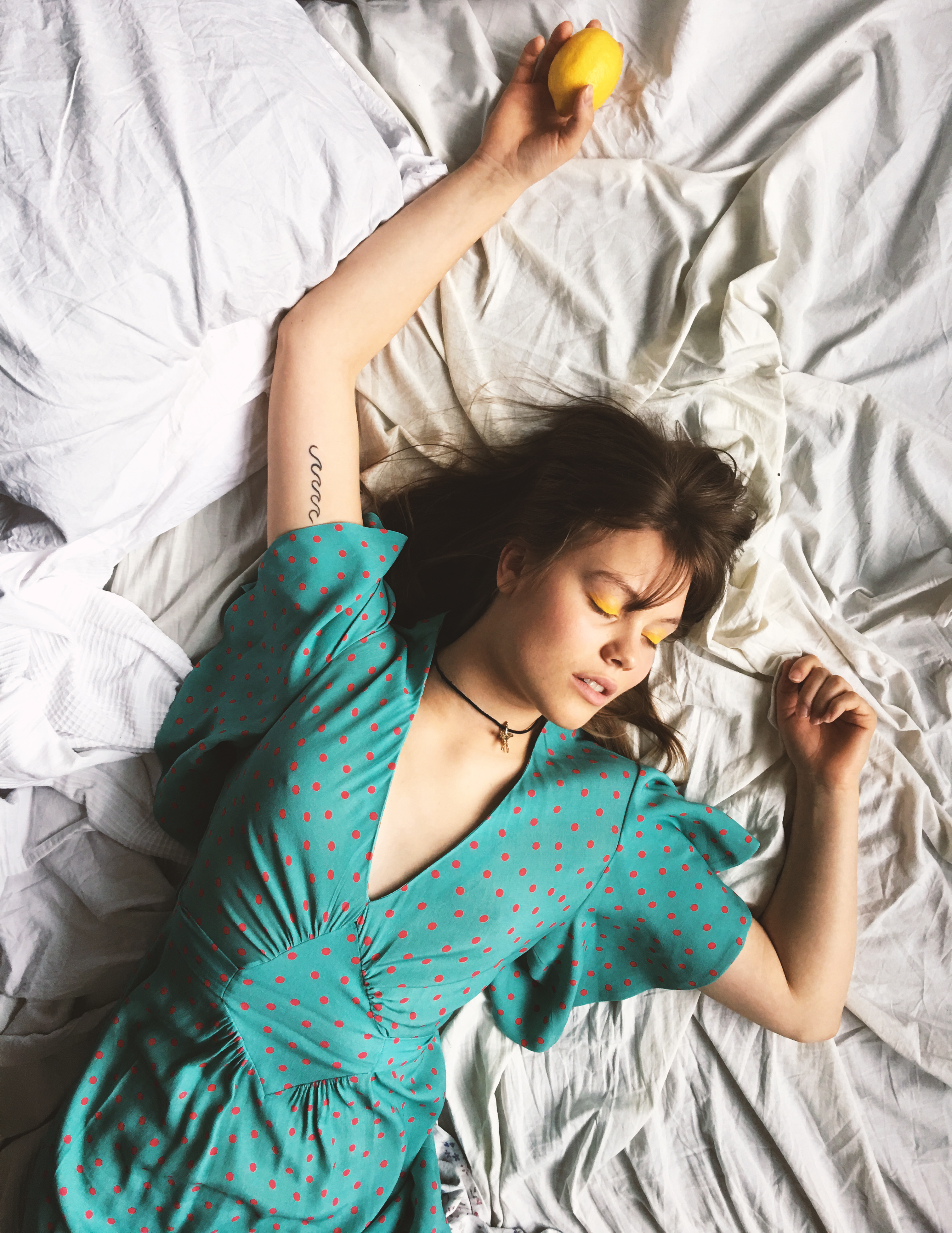 Written as a love song from a daughter to a mother, Finnish singer Lxandra returns with the breathtaking intimate piano-led ballad, 'Hush Hush Baby'.

We’re not quite sure what’s happening in Finland at the moment to account for the unrelenting torrent of stunningly emotive music being produced there, but we’re not complaining. Having been treated to breathtaking singles from Pole Siblings and Cina Polada recently, to name just two, emerging artist Lxandra is getting in on the act.

Following on from her self-released debut single ‘Flicker‘, which drew comparisons to none other than Adele, the Finnish singer returns with ‘Hush Hush Baby’ –  an intimate piano-led ballad that’s sure to garner some serious attention.

Lxandra states this is a “love song from a daughter to mother“, written as a birthday present to her mother shortly after returning to her childhood home in Suomenlinna. The emotion that has been poured into this track is impossible to overlook, as is her undeniably powerful voice – one that demands your attention, grabs you by the heart and refuses to let go. Equally impressive is the fact that the vocals for ‘Hush Hush Baby’ were recorded in one take. This is the kind of song that will stop you in your tracks and if this is the quality of material that Lxandra is releasing for just her second single, we can’t wait to see what else she has in store.

‘Hush Hush Baby’ was released on 5th July and you can listen on Soundcloud below. There’s also rumours of a self-produced music video is following soon, so be sure to keep your eyes and ears out for that.