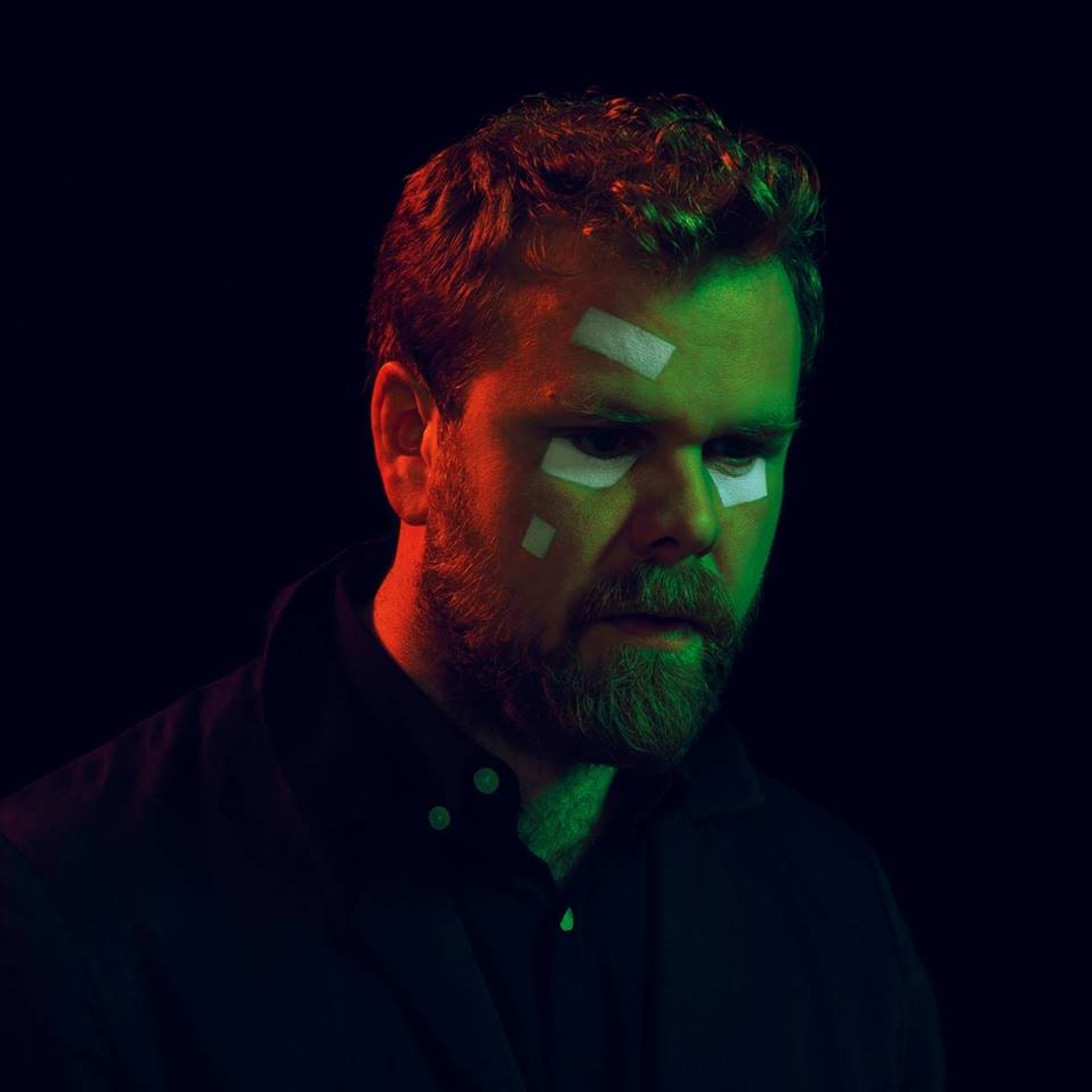 Loney Dear returns with long-awaited new material in shape of latest single 'Sum' - the lead track from his forthcoming album!

Last year we had the pleasure of presenting new music from Swedish artist Loney Dear in the shape of ‘Hulls’ and his self-directed video for ‘Humbug’. It has been six years, however, since his last album Hall Music. But this autumn, the artist – who has been embraced by tastemakers and music lovers worldwide – returns with his seventh album and we are delighted to introduce his new single – the soothing and emotional track ‘Sum’.

This month Loney Dear also announced that his forthcoming self-titled album will be released on Peter Gabriel’s label Real World. In a press release, Gabriel praised the Swedish singer-songwriter, calling him a wonderful talent and Europe’s answer to Brian Wilson.

We will definitely hear the rest of the album on September 29th – but for now, wrap yourself into the beautiful track ‘Sum’ below. 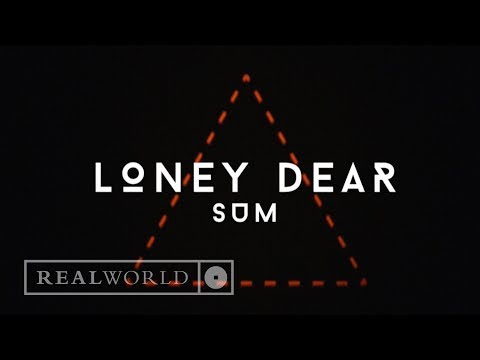