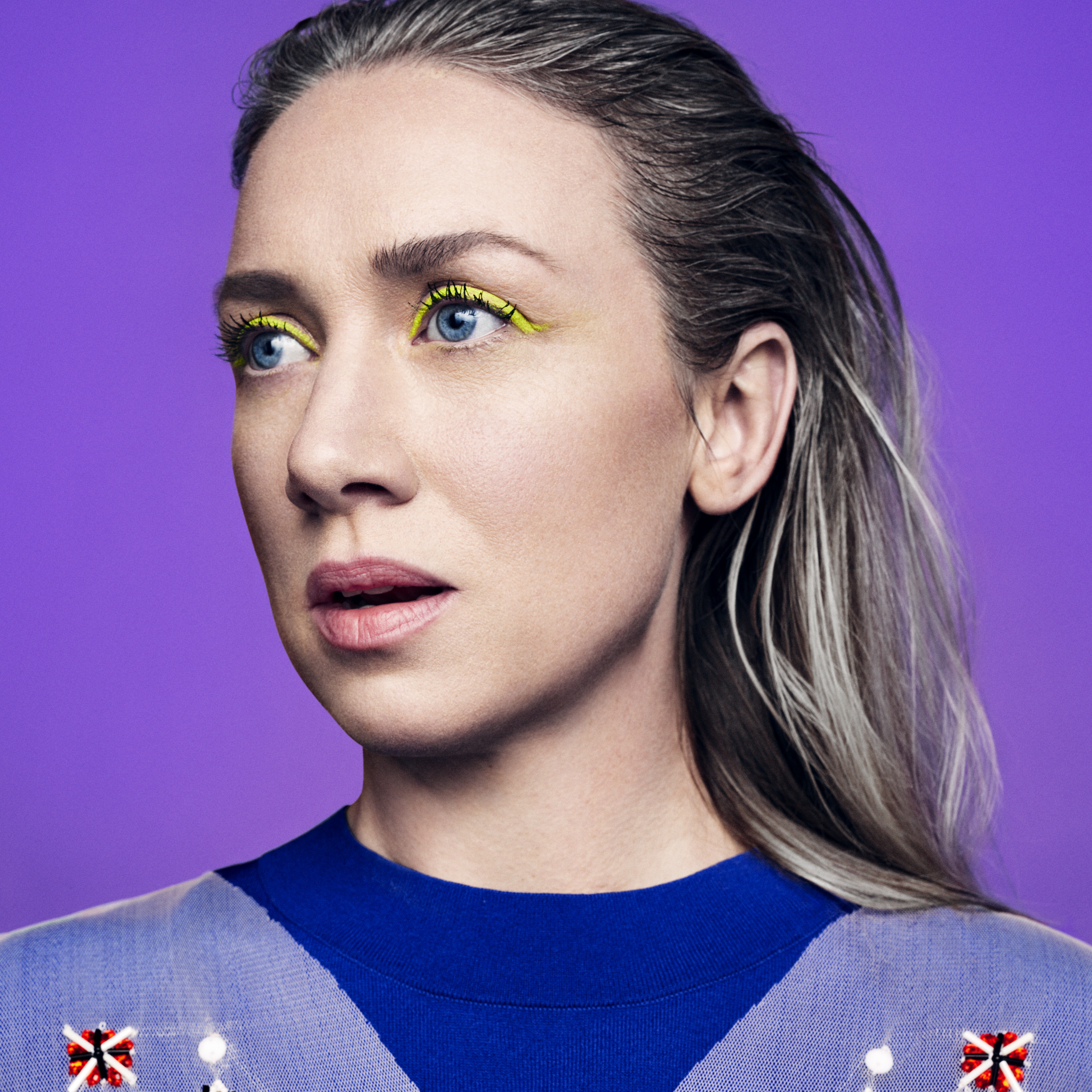 After a five year absence, Norway's Hanne Hukkelberg returns with an exploration of the confusion of a digital and analogue life in 'IRL'

Never one to rest on tried and tested laurels, either thematically or stylistically, Hanne Hukkelberg recently returned after a five year absence, and reminded us in moments how much she’s been missed and how vital her voice is both in Norwegian music and beyond, with the fresh and experimental production on ‘The Whip’. Picking up directly where ‘The Whip’ leaves off, she’s followed it up with ‘IRL’, and though five years is a long time, it somehow also feels like she’s never been away.

‘IRL’ is a track rooted in both digital and analogue in all senses. Both ‘The Whip’ and ‘IRL’ explore an unhealthy relationship with the digital, how it affects us and how we relate to the worlds we inhabit. Speaking about the track, Hukkelberg elaborates: “The lyric is inspired by the parallel reality we live in – the digital reality, internet and social media especially. This has such an impact on my life and I’m often made aware of how addicted I am to this ‘beast’. How can something that is not part of our basic nature be so consuming?”

The lyrics explore the illusion of a life lived online, how it can distort perception and the sense of self. Ultimately the repeated mantra of ‘I am living!’ cuts to the chase – is it a cry into the void, a defiant howl or a reassurance to the self? The answer is probably d) all of the above, and it’s clear that Hukkelberg finds no clear-cut answer to the questions she’s asking herself.

Fittingly for a song about the blurring lines of the world of ones and zeros to something more tactile, the song, all warped pitch and pulses of alien sounds, is built on a foundation of distorted found sounds. From oddball instruments to footsteps in snow, ‘IRL’ may sound like a creature born in the digital world crawling, Sadako-esque out of our speakers, ominous and impossible to ignore, but it’s still firmly grounded in physical space and action. Ultimately the lines remain resolutely out of focus, but either from the Internet or otherwise, Hukkelberg’s voice still reaches out to forge a connection, and there it reaches us through a third space – that of pure emotion.

‘IRL’ is out now on Propeller Recordings.