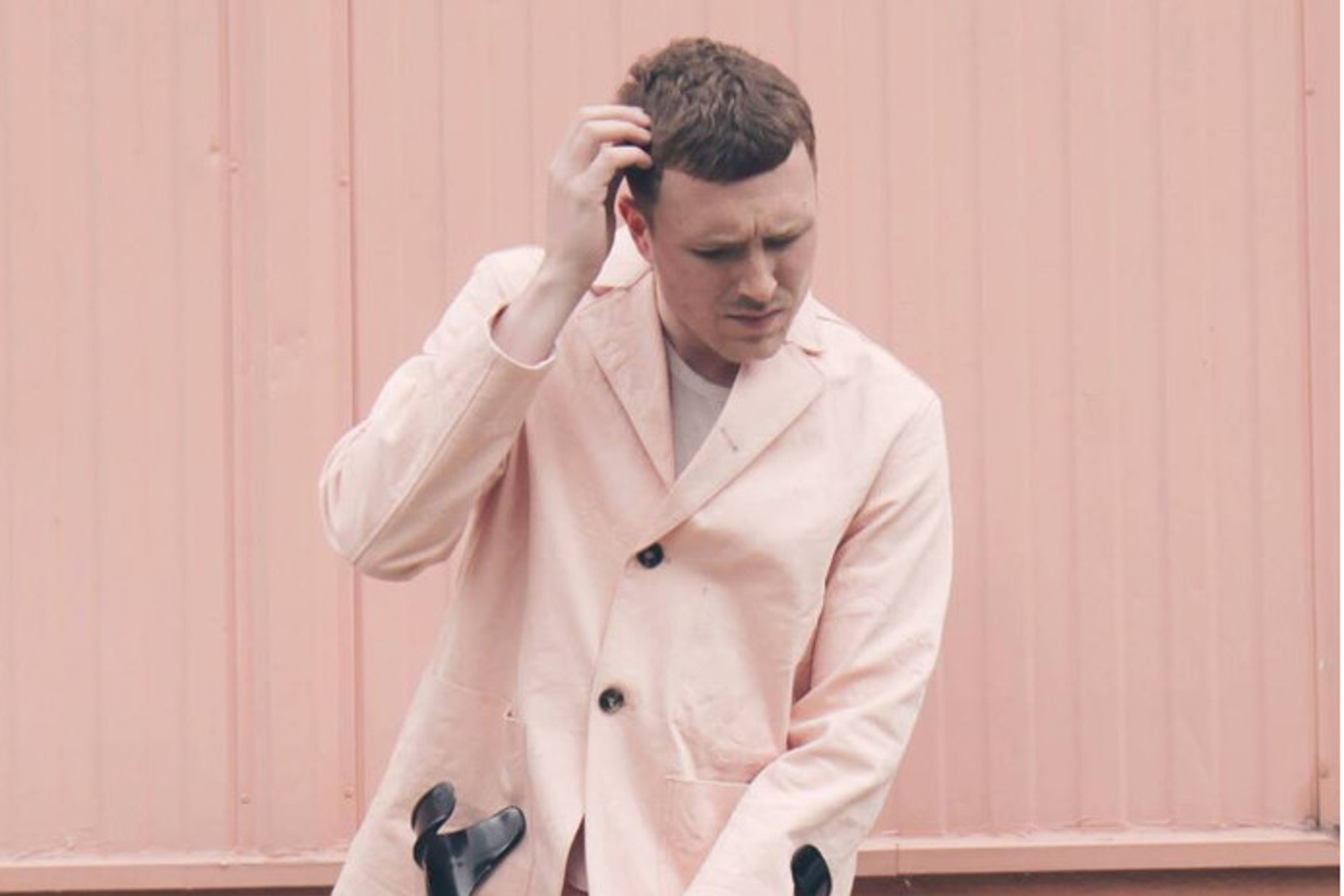 Back in June, we introduced Ja Ja Ja favourite Gundelach’s new single – the disco-esque and beautifully melancholic ‘Garden’. On the heels of that single, the Norwegian artist keeps close to nature, as he introduces us to brand new track ‘Holy Water’, an evocative electro pop gem spiced up with a massive instrumental mid section and an autotune chorus.

Speaking of the song, Gundelach has explained that his new offering is a bit rougher than previous singles. “On my debut EP, the songs were more soft, warm and comfortable, while ‘Holy Water’ is sometimes more uncomfortable – but in an exciting way.”

Last year Gundelach’s self-titled debut EP established him as one of Norway’s most fascinating new pop artists. The singles ‘Spiders’ and ‘Fjernsynet’ were praised by both media and music lovers worldwide – leading to shows across Europe, (including several of our Ja Ja Ja events) and heavy radio play in Germany and the UK. This autumn he will be playing at several different venues in both Norway, Sweden and Denmark.

Check out the new single below, and be on the lookout for more from Gundelach later this year… 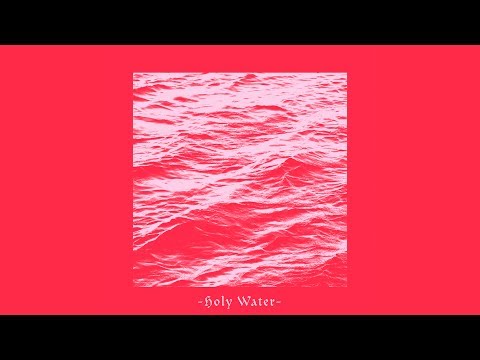