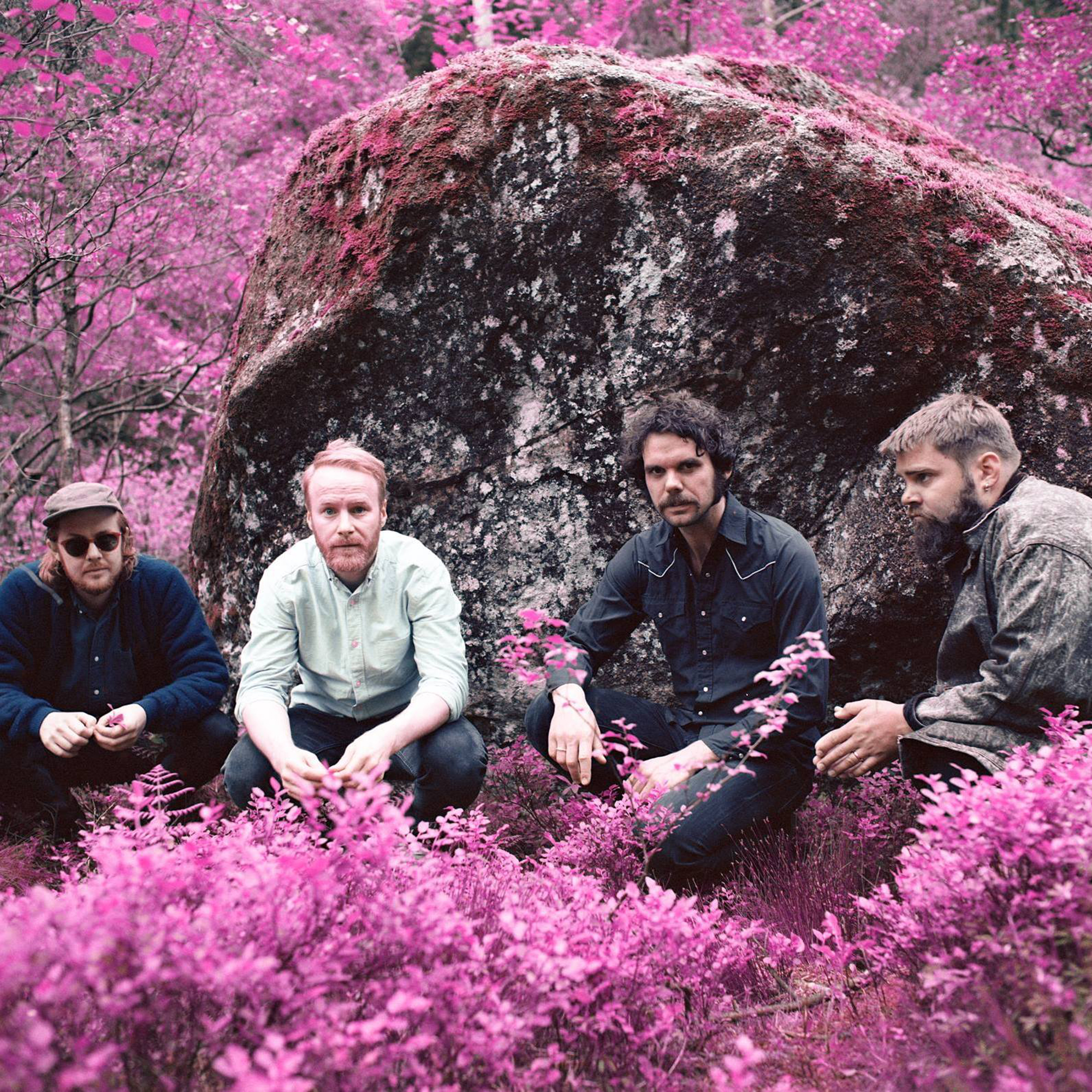 These Norwegians are not ones for resting, around a year ago they released their second album Different Eye and quickly followed it with the live album Live at Blå. ‘Turn Around, Face The Sun’ is the first single from their third album out in November and is released by Norwegian Jansen Plateproduksjon.

One more single from the album will be released after the summer holidays, but until then you can grab a spoonful below!