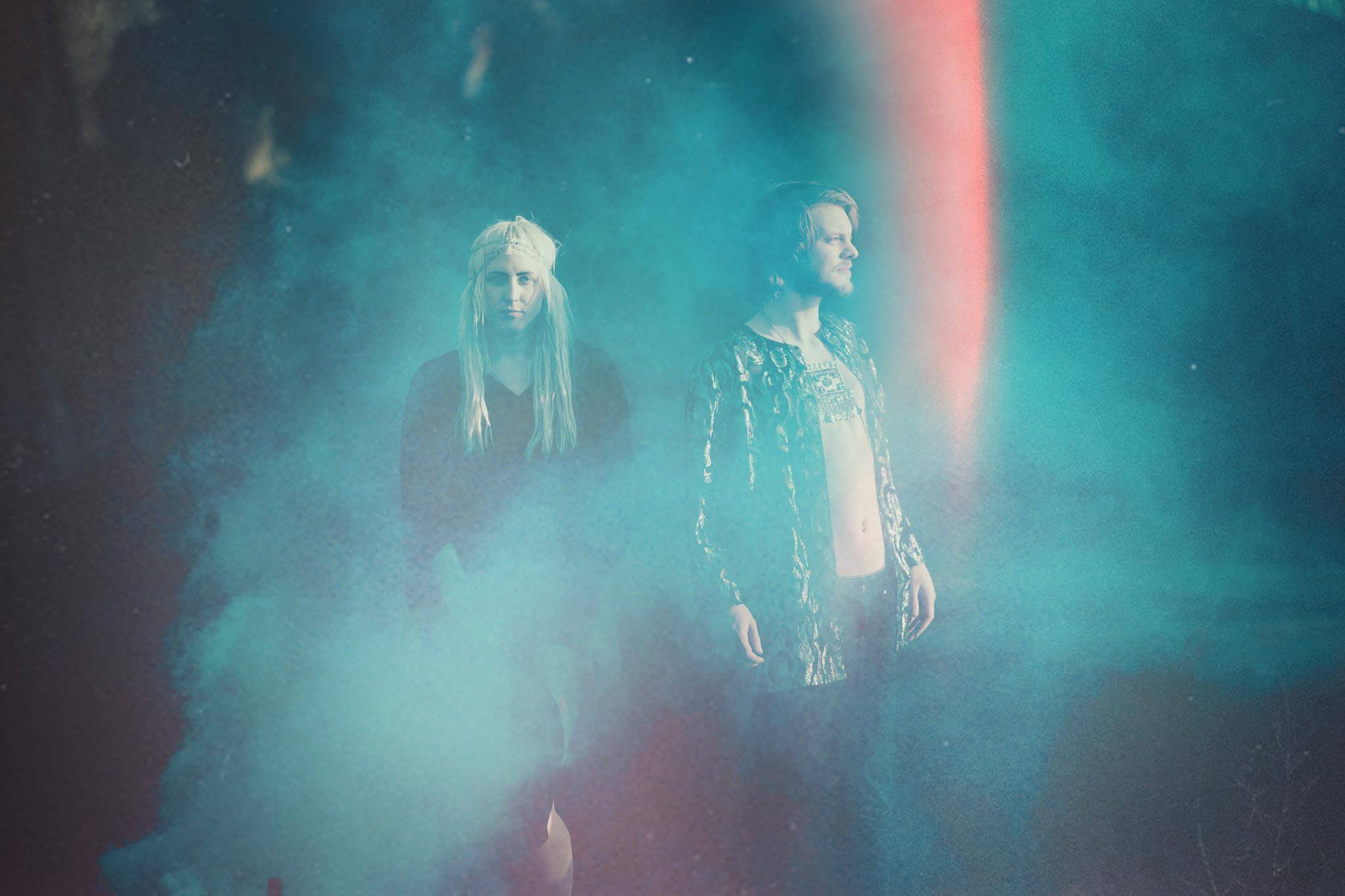 Swedish duo Dream Lake reveal their latest single ‘Midnight Sun’ and it'll take you on an enchanting journey through a summery daydream.

In a cross between reality and dream you’ll find the atmospheric, stargazing music of the Stockholm-based duo Dream Lake. The pair consists of Isabella Svärdstam and Niklas Willar Lidholm, who take the reveries further than ever before in their new, tantalising single ‘Midnight Dream’ – an evocative ode to a magical summer romance.

With reverb-filled guitar, soothing vocals and glistening, raindrop-like synths, Dream Lake creates a parallel universe that consumes the worries of everyday life immediately. In their distinctively melodious and melancholic soundscape, they paint a breath-taking picture of a couple and their effort to rekindle an unforgettable relationship. The two tender voices are fused together in a longing declaration of love, describing the essence of the song with the words: ”We were young, we were one in the midnight sun”.

Dream Lake released their self-titled debut EP back in 2013 and though there’s currently no word of upcoming releases, ‘Midnight Sun’ certainly proves that they’re as brilliant as ever, so we can hope, right? Meanwhile, you can delve into the depths of Dream Lake’s latest, ambient fantasy by listening to ‘Midnight Sun’ below: