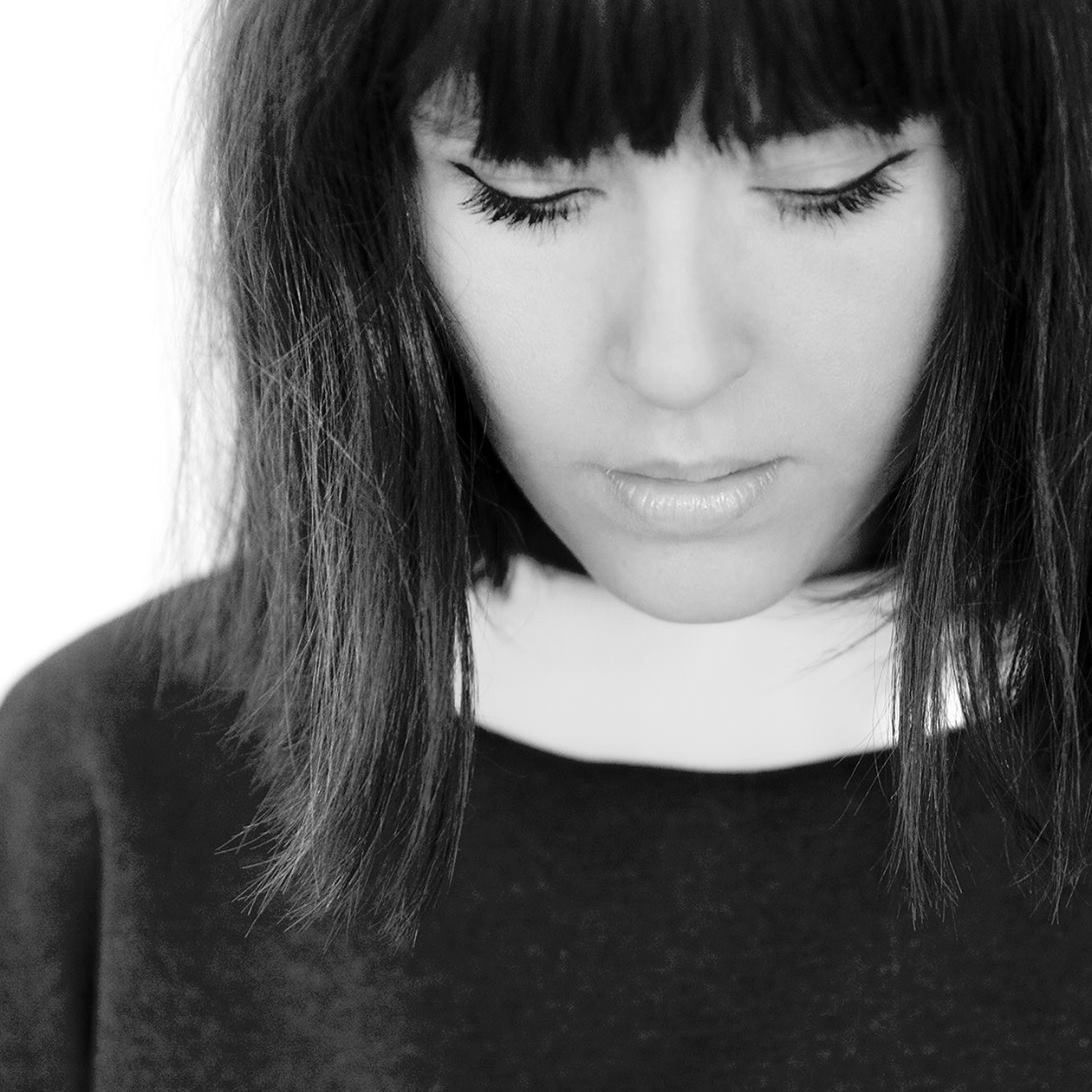 'Reflections' is a captivating ballad and the latest single from Icelandic singer DíSA, full of synths and strings and DíSA's powerfully dynamic vocals

Born in Iceland, raised in London, based in Copenhagen and with a self-professed love of Indian classical music, Bryndis Jakobsdottir, aka DíSA, certainly has a wide range of influences to draw upon.

Her debut EP Sculpture was released in 2015 and we were such fans, we tipped her as one to watch that year. She treated us to her unique brand of “personal and slightly avant-garde” pop music at one of our London club nights at the Lexington later that year and we’ve been hooked ever since.

This latest single, ‘Reflections’, reveals a more accessible, pop-focussed sound from the Icelandic singer. If you heard this leaking from someone’s headphones on the underground, you’d be forgiven for thinking they were listening to Beyoncé, such is the balladic nature of this song. With percussion to toe-tap along to, synths and strings in abundance and DíSA’s powerful and dynamic vocals playing centre stage, ‘Reflections’ is likely to see this artist enter the mainstream sooner rather than later.

Released on the Copenhagen based record label Tigerspring, enjoy ‘Reflections’ for yourself below.