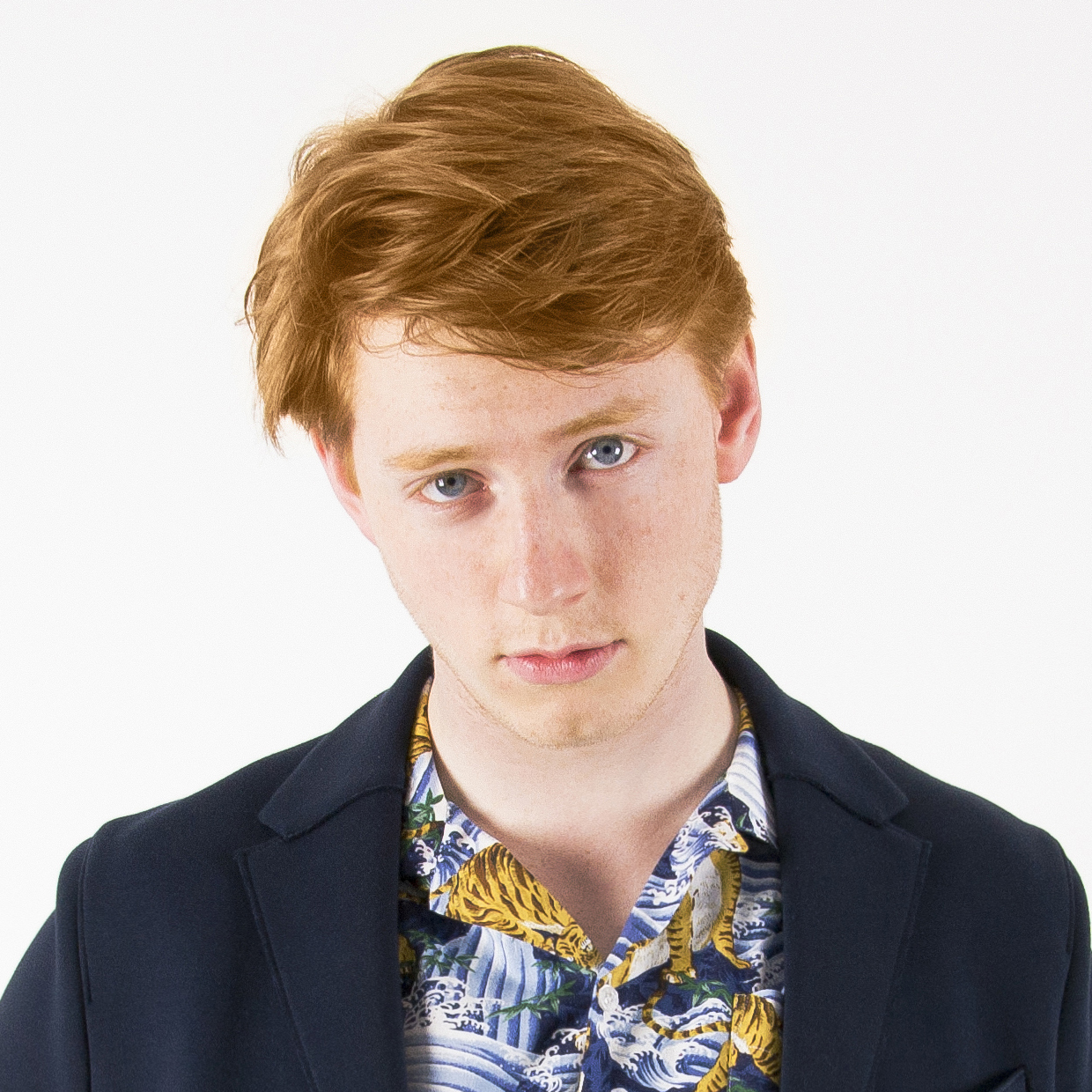 Listen: dePresno – Give Me Your Number

dePresno impresses once again on brand new single 'Give Me Your Number', showing a slightly different side to himself...

Norwegian singer-songwriter and Ja Ja Ja favourite dePresno has, over the last couple of years, impressed us time after time with his elegantly composed pop music. Last time was back in January when we introduced the wonderful ‘See You Soon’.

Now he’s back with new music, and he just keeps impressing us more. Earlier this month he released another taste from his forthcoming EP Breathing, followed by an accompanying video – and now he unveils the fresh anthem ‘Give Me Your Number’.

Both ‘Breathing’ and ‘Give Me Your Number’ are songs which show dePresno from a slightly different side. Speaking of the new songs, he says that he has taken a creative turn – trying to have as much fun as possible. With help from songwriters Ian Dench (Beyoncé, Shakira) and Alex Beitzke (James Arthur), the result are a bit more poppy and danceable than before.

‘Give Me Your Number’ is out now, so be sure to tune in and check out the new single below! 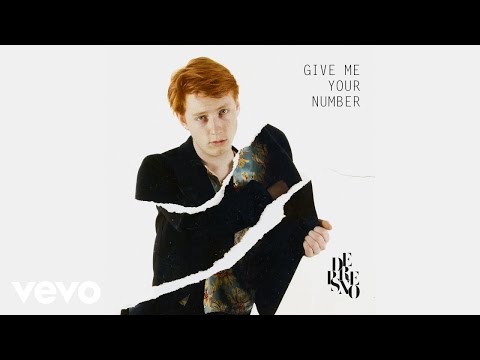