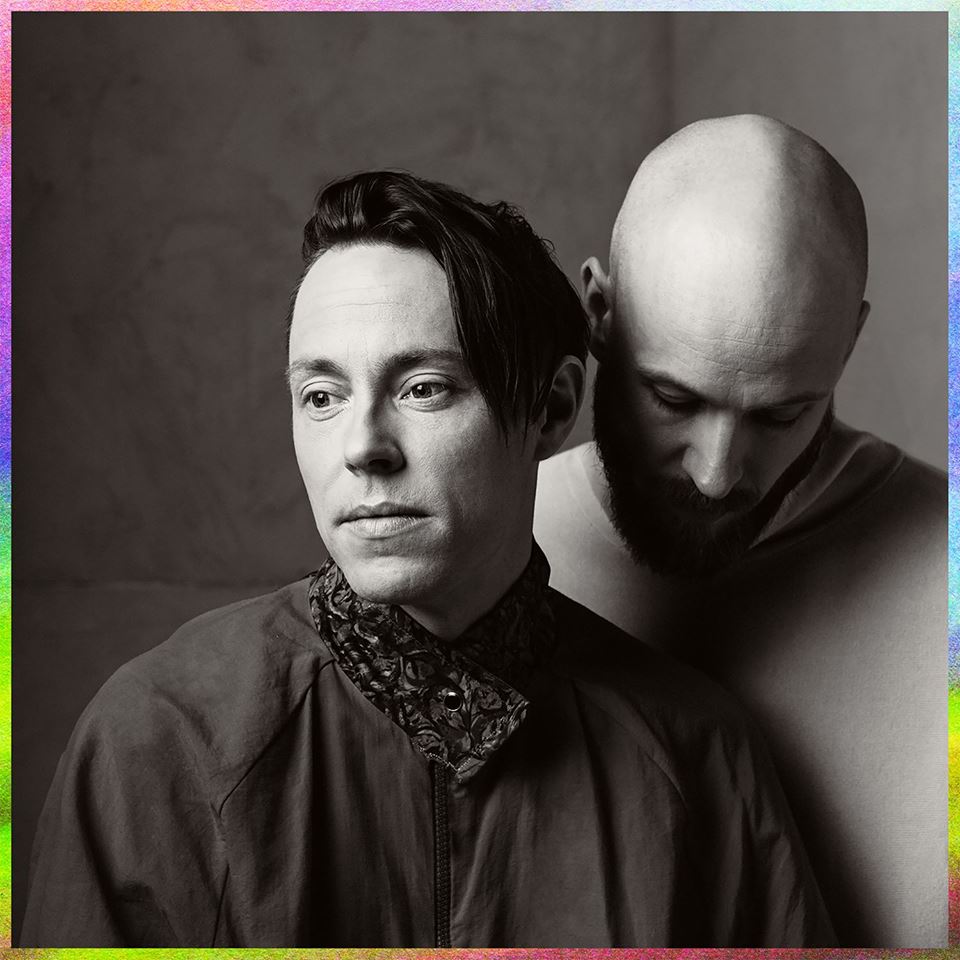 Following on from the first official single ‘Animal Magnetism’ back in May, new Finnish duo Dallas Kalevala introduce the shimmering 80’s-inspired synth pop anthem ‘Moon Makes Me Happy’ – a tune that was made surprisingly effortlessly, according to one half of the duo, Ville Malja.

Speaking of the song he says: “It’s been said some songs write itself. This is definitely the one. I don’t even remember us writing this. It just appeared in the studio. Couple of fresh pots, few hours tracking and there it was.”

Dallas Kalevala consists of Ville Malja and Jussi Matikainen – both known from the Finnish alt-rock group Lapko. However, after the sixth Lapko album in 2015, Malja wanted to do something new, and brought fellow band member Jussi along on the journey. The result was Dallas Kalevala.

Having worked on new music in inspirational cities like Berlin and Reykjavik, the duo has recently signed a management deal with Vild Music and are about to finish new songs with the rewarded producer Niko Liinamaa, also known as Kalifornia Keke.

The debut album is on its way, so while we wait for more music from the Finnish duo, have a listen to the brand new single below!