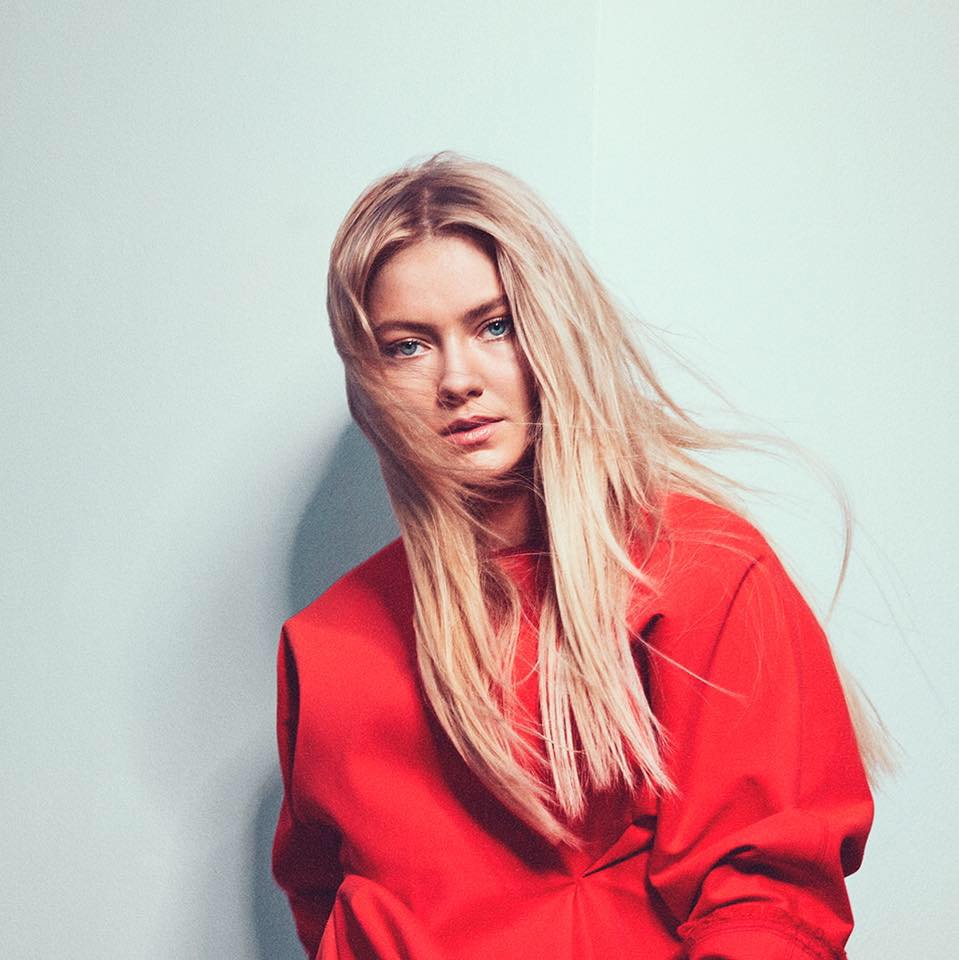 Rising Norwegian star Astrid S has put together a winning collection of songs on her debut 'Party's Over' EP, including the stellar 'Such A Boy'

If you haven’t heard of Astrid S by now, then you’re a little late to the party. The Norwegian singer herself would probably agree, given the name of her new EP – Party’s Over. Don’t despair though – everyone knows that the after party is where all the good stuff really happens.

Having been responsible for a string of stellar releases so far, notably ‘2am’ and ‘Breathe‘, the Berkåk native has been on our radar for a while. So we were naturally very excited to listen to this EP when it was first announced. Needless to say, we aren’t disappointed.

Astrid has managed to put together a collection of songs that range from the sensitive pop-balladry of title track ‘Party’s Over’, to the “ultra-cool shot of electro-pop” that is ‘Breathe’ and stand-out song ‘Such A Boy’. The latter has just had an official video release, and will delight anyone who enjoys light-hearted pop music with a slight twist. Syncopated beats and an irresistibly catchy chorus along with sharp lyrics all feature on this track and we loved it so much that we’ve included it on our weekly updated Trenda: New Nordic Pop Playlist, which you can find on Spotify here. The rest of the EP includes some obligatory angst in the form of ‘Does She Know’ and the understated yet atmospheric sound of ‘Bloodstream’. There’s even an ode to everyone’s favourite Japanese food on the short but sweet ‘Sushi – Interlude’.

Overall, this is a winning collection of songs for a debut EP and surely demands for a full length album won’t be far behind. Take a listen to the full EP on spotify below: