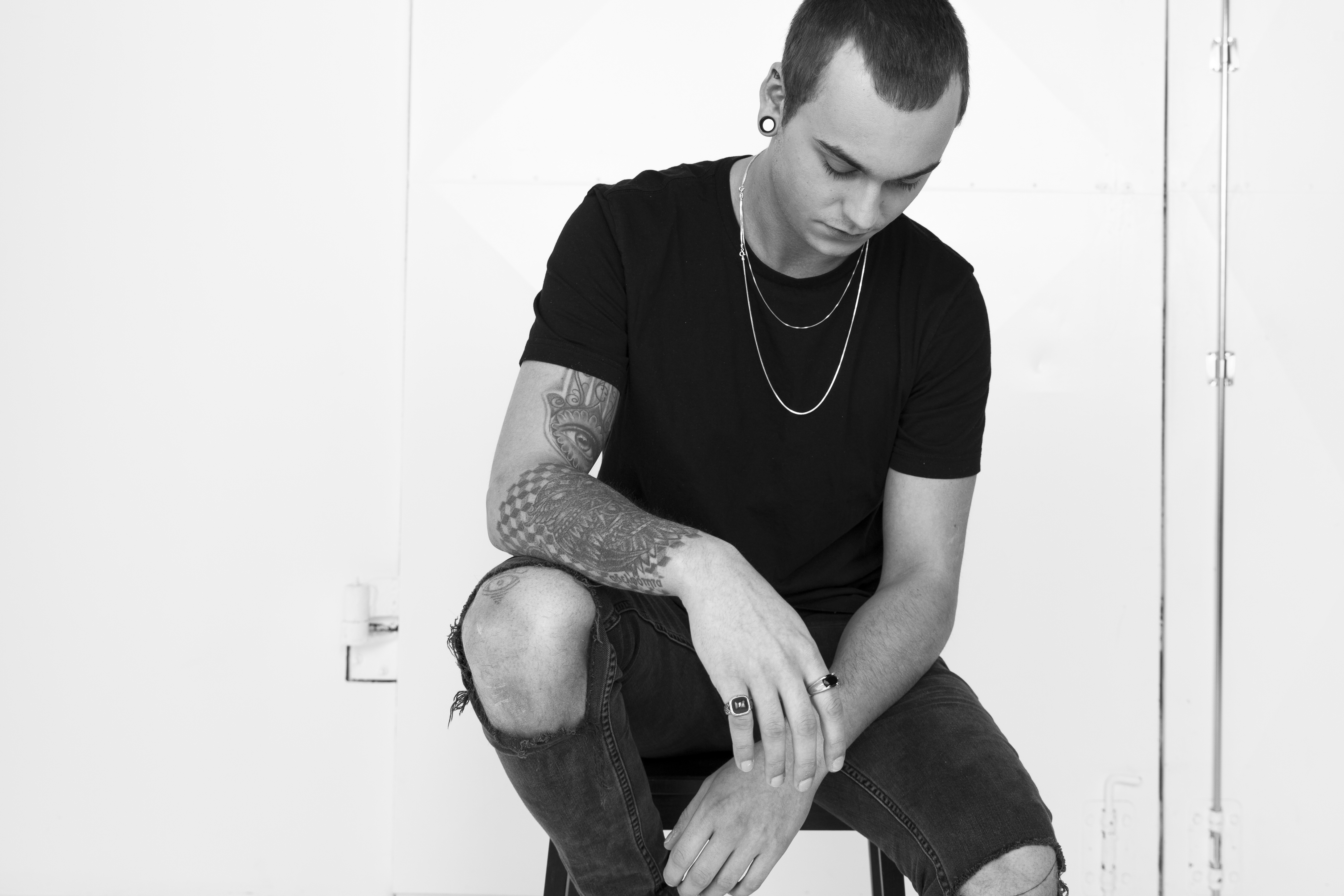 Combining traditional songwriting with fresh R&B production, soulful delivery and intimate lyrics, AFK's debut marks him as an artist to keep an eye on.

AFK, not to be confused with the dubstep artist of the same name, is actually the moniker of one Andri Fannar Kristjánsson, and if you weren’t already familiar with the other guy, we’re pretty sure he’s probably the only AFK you need to know.

He’s also the latest exciting new artist to join the country’s increasing collection of exciting genre-hopping songwriters, and though he’s been honing his craft since his teens, as he enters his 20s he’s decided to share some of it with us, having just released his debut EP Wasting My Time. With roots in a more traditional song craft, his artistry is seamlessly woven with a contemporary R&B production style, and a neo-soul delivery, paired with intimate, confessional lyrics. In the wrong hands such a combination could be a messy patchwork, but there’s no such issue here – having taken the time to work on his sound, the result is seamless and assured.

Elsewhere on the EP, on songs like ‘Alone’, he tackles emotive subjects like depression and loneliness, but with the title track there’s a glimmer of light coming through, even though it’s still coming from a darker place. Kristjánsson elaborates: “The song is about getting over bad times and seeing things in a new light. Feeling ready for bigger better things in life and stop wasting your time thinking nothing good is gonna happen to you.”

Wasting My Time is available now – check out the title track below. 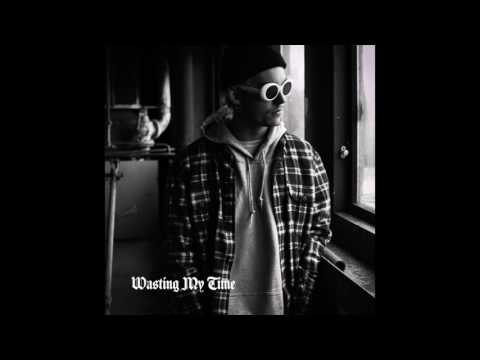