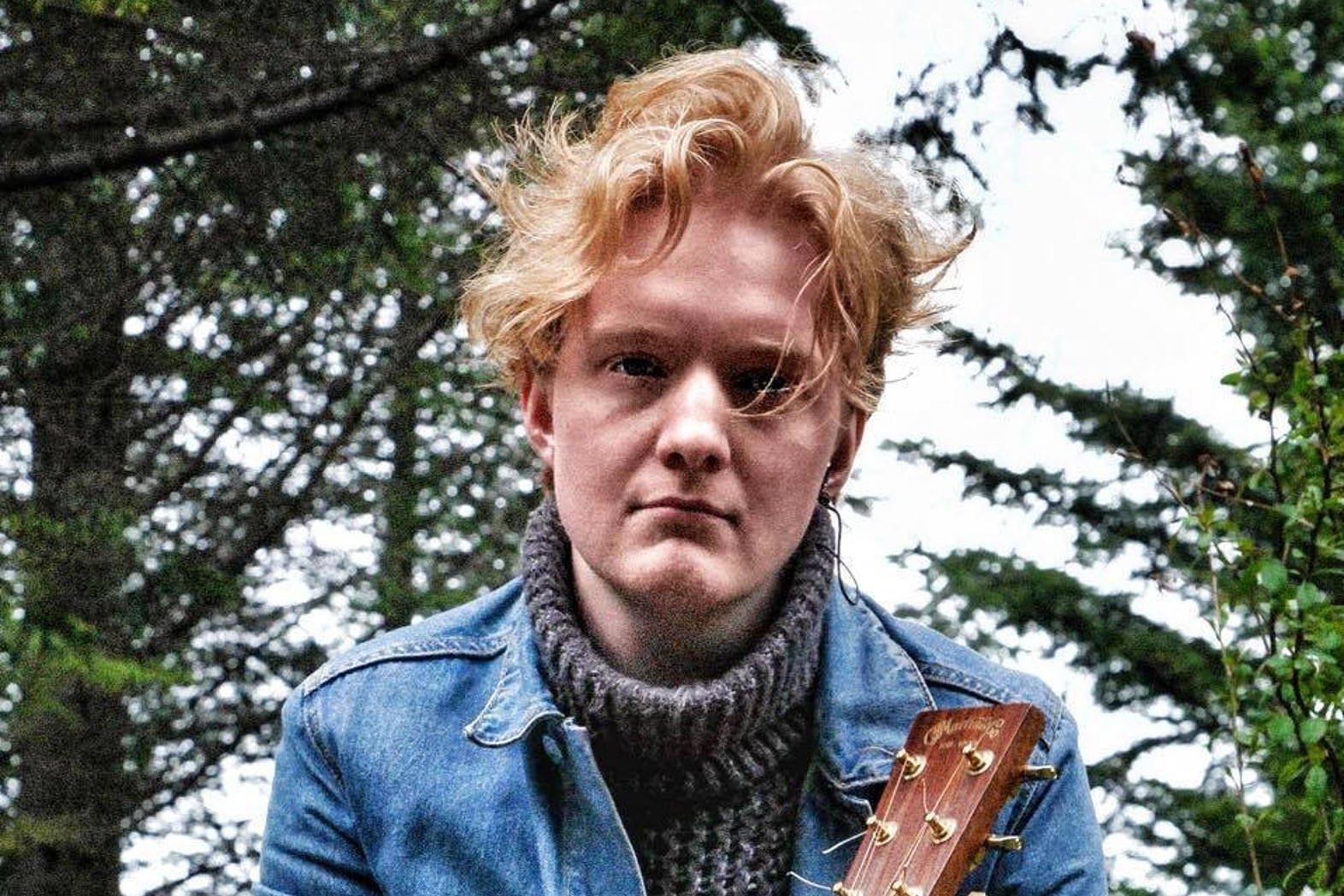 Following on from last month’s release ‘Brothers‘, Icelandic electro rock/indie-tronica group CeaseTone (one of our artists to watch last year) unveil the title track from their upcoming EP Stranded.

Speaking of the new song – singer, songwriter and founding member Hafsteinn Þráinsson says: “It’s a song about escapism and the endless search for distraction from the conflicts going on in your head.” The result is a perfectly harmonic, calm and laid back pop composition.

Hafsteinn Þráinsson started CeaseTone as an acoustic solo project in 2012 alongside his collaborations with fellow Icelandic artists and Ja Ja Ja favourites Axel Flóvent and Agent Fresco. Eventually more members joined the team, and in 2015 the debut single ‘Full Circle‘ was released, hitting the national radios top charts. Their second single ‘The Bright Side‘ was followed by the debut album Two Strangers last summer.

CeaseTone’s new EP will be released later this summer, but ‘Stranded’ is out right now. Have a listen below! 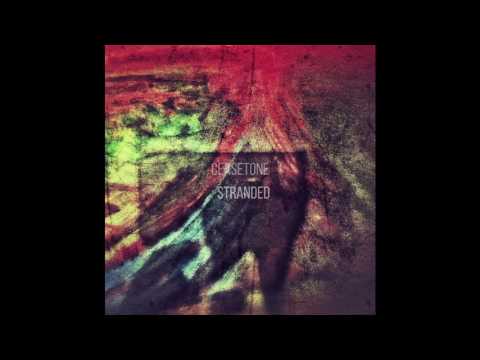