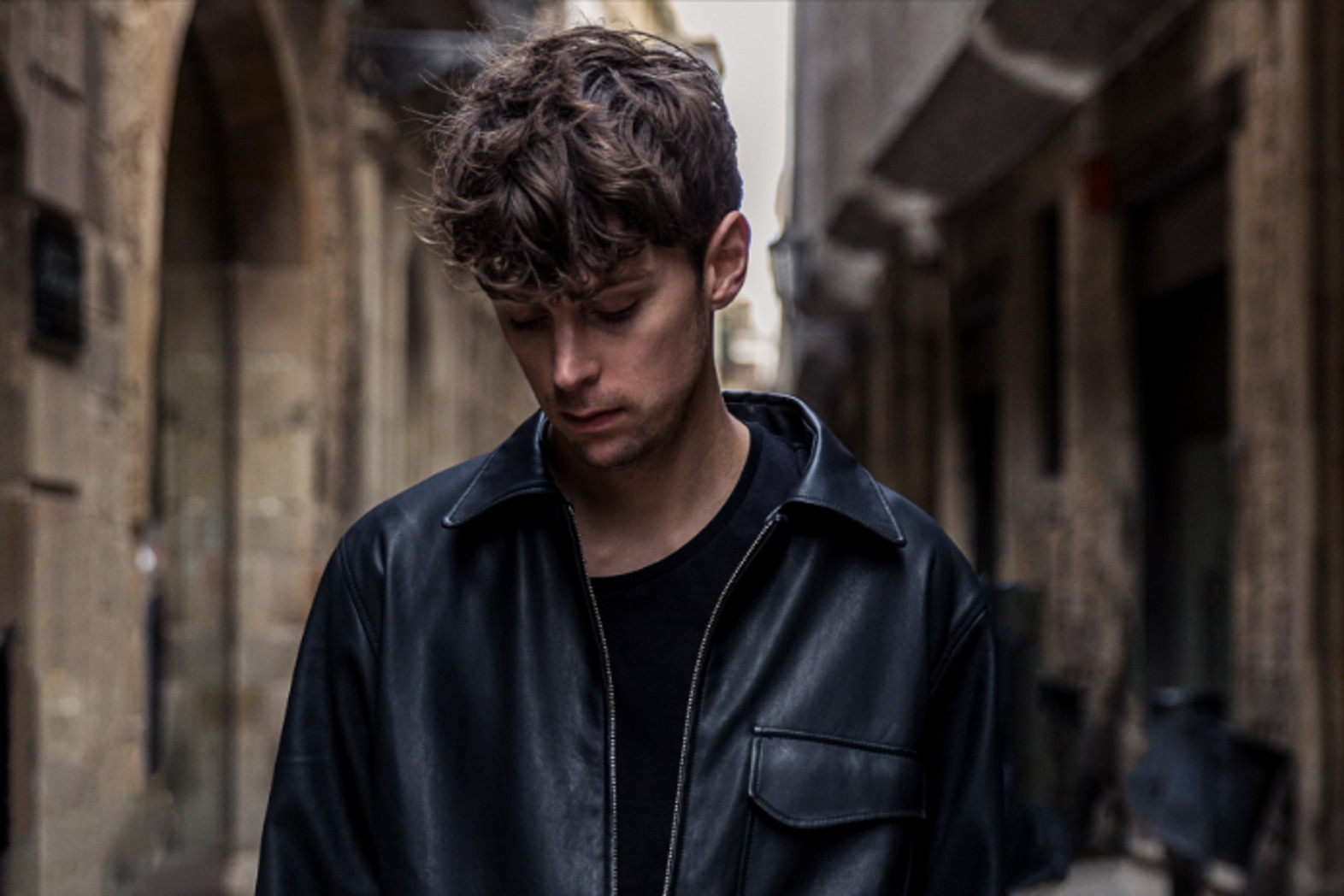 It was just a few weeks ago that we introduced Gothenburg-based singer-songwriter Albin Lee Meldau’s latest single – the harmony-filled indie pop gem ‘Persistence’.

Now he’s back to release the title track from his forthcoming EP Bloodshot, due out July 21 – and a song that we fell in love with instantly.

‘Bloodshot’ differs a lot from his last single – whereas ‘Persistence’ was quite lively and danceable, ‘Bloodshot’ is an intimate and melancholic pop track which starts in a soft and soulful way, showing Albin’s beautifully distinctive voice, before developing into a powerful chorus.

Albin Lee Meldau has been destined for success since his debut single ‘Lou Lou’ became a hit last year – reaching more than 23 million streams on Spotify. However, 2017 seems to be a breakthrough year for the young Swede as America’s NPR named him one of their must-see artists at the South by Southwest in Texas, and earlier this month he made his debut at the Bonnaroo Music + Arts Festival in Tennessee. With his second EP arriving in just a few days, we’re guessing this year is set to be even bigger for the highly talented artist.

While we wait for the Bloodshot EP, check out the title track below!