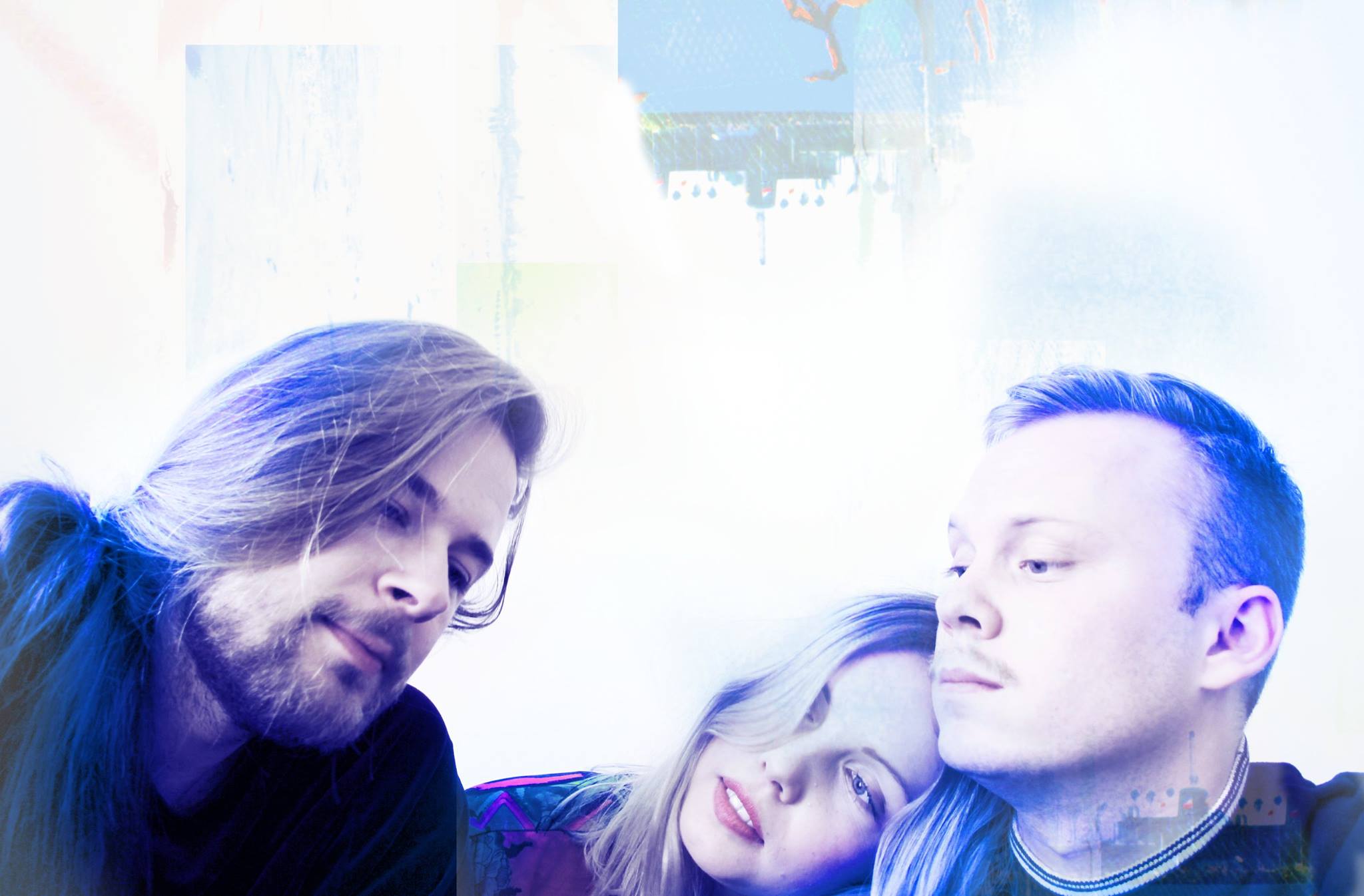 Postiljonen collaborate with Director Ty Olson on a breathtaking short film about grief, and missing loved ones so much that you see them in your dreams

Oslo-based, Swedish/Norwegian dream pop band Postiljonen have collaborated with director Ty Olson to create ‘A Midsummer’s Dream’ – a touching story about a sleepwalker who’s weighed down by the unbearable burden of loss and guilt. It’s inspired by Swedish folklore, which says that grieving the dead can keep them from finding peace in the grave.

In the video, we see a young man filled with despair walking through the woods while he speaks to his brother, who drowned. Everything is blurry when his pale brother appears in his arms and he apologises with a trembling voice. In the end, the young man falls to the ground and the sound of waves washing ashore ends the video.

Postiljonen’s new, melancholic and evocative song, ‘The Somnambulist’, plays in the background and the hauntingly beautiful climax of the video is accompanied by the words: ”The lives we’ve led, the skies ahead are here at the bottom of the sea”. The band has revealed that the lyrics carry a special and even more heartbreaking meaning as one of their friends died in a drowning accident after they finished the production of the film. If you’ve ever lost someone, you will surely be moved if you watch the video below: