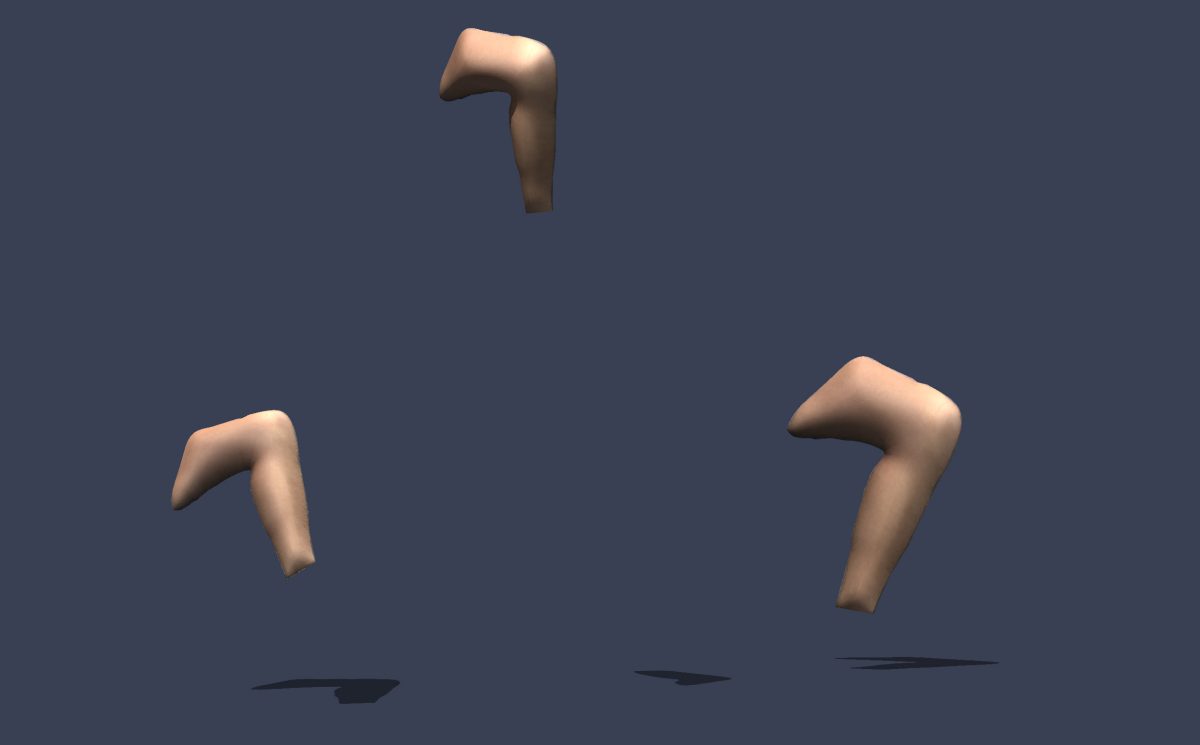 By now regular readers of Ja Ja Ja and eagle-eared appreciators of unusual pop are probably quite familiar with rising Danish pop prospect Goss. If not, here’s a summary of what we know:

Yes, that is intentionally blank, we don’t really know anything. OK, so that’s not strictly true – we know he’s released a fantastic EP called Healthcare and that his live performance at Aarhus’ SPOT Festival earlier this year was reportedly excellent. We also know he’s a big fan of using disembodied CGI limbs on his artwork, and it’s through this love of creepy not-quite-human-enough body parts that he’s teamed up with Claudia Maté on his new video for EP highlight ‘Soo Bad’.

If you maintain that the dancing baby meme from the 90s was the internet at its best, then this video is 100% for you. Even if it’s not, it’s certainly an entertaining spectacle – the baby morphs from resembling an actual ape to a baby-like creature which apes the body language of an adult, dancing and otherwise. The relationship between the woman and the child is deliberately ambiguous, and just when you think it can’t get more surreal than it is already, it absolutely does. The retro-styled (and deeply odd) CGI along with Goss’ fresh and forward thinking take on pop is a winning combination, and with it the aesthetic of Goss, along with the mystery, continues, and that’s no bad thing. 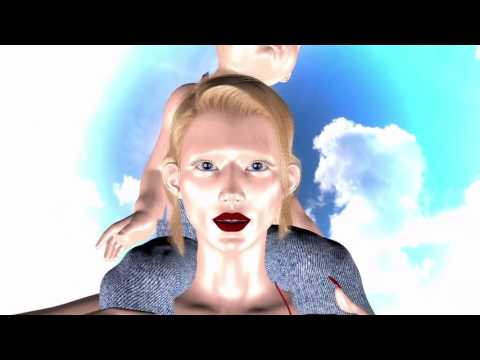