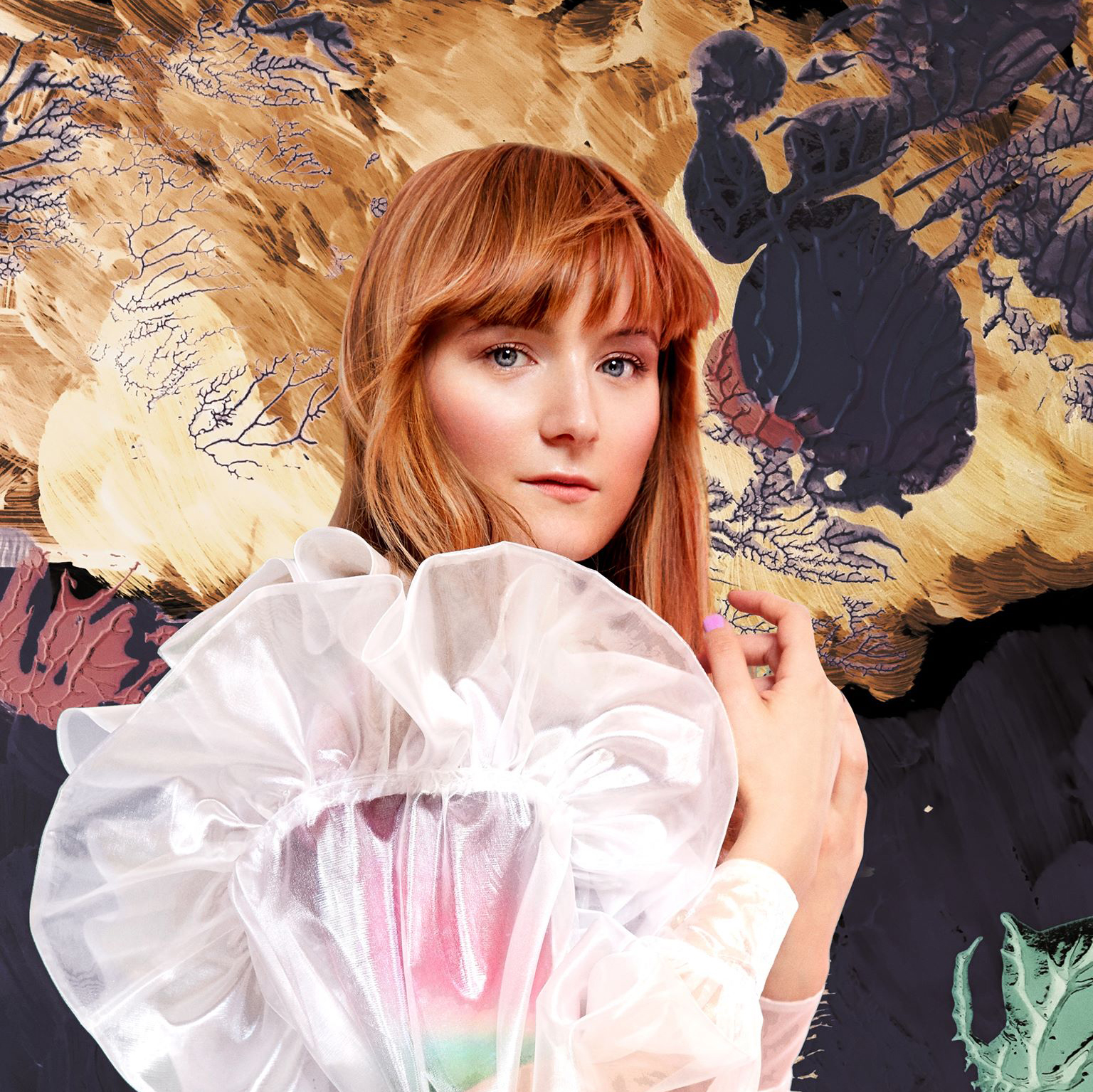 Watch: Be The Bear – Erupt

'Erupt' is an apt name for the debut single from new Swedish artist Be The Bear, given its energetic and dramatic sound...

Be The Bear is the stage moniker of songwriter and producer Christina Wehage, who grew up on the archipelago of the west coast of Sweden. Understandably then, nature forms a major part of her lyrics and soundscapes. It also features heavily in the video for ‘Erupt’, which sees Wehage travel through a wardrobe into Narnia-esque forests towards distant mountain tops in order to face up to a fearsome Bear – an obvious nod to the inspiration behind why she chose Be The Bear as a name for her creative endeavours.

“I used to dream about Bears every night, chasing me up old wooden staircases. When dreams come back again and again, I think it’s because you’re trying to deal with something. I wasn’t facing my fears and challenging myself.” As a response, and a challenge to herself, Christina adopted the totem of the wild bear, creating a powerful musical persona for herself as a way of overcoming her fears. ‘Erupt’ itself continues this theme, with Christina describing the song as being an “ode to new places in life and an invocation to the fearlessness in all of us”.

On the first listen to ‘Erupt’, it’s immediately apparent that there’s more than just a hint of Björk to Wehage’s vocals, particularly in the way she hangs on to notes and changes octave with apparent effortlessness. There are lush strings aplenty, providing a perfect backdrop to Wehage’s dramatic voice, and an overall sense of brooding that creates tension, without ever becoming overbearing. There are obvious parallels to be drawn to Norway’s Aurora as well, particularly given the similarity in the imagery and inspiration drawn from nature. This is a wonderful debut single and evidently Be The Bear deserves to be given some serious attention.

‘Erupt is out now on Christina’s label, Loud Attic Records, so watch and listen to the video below: 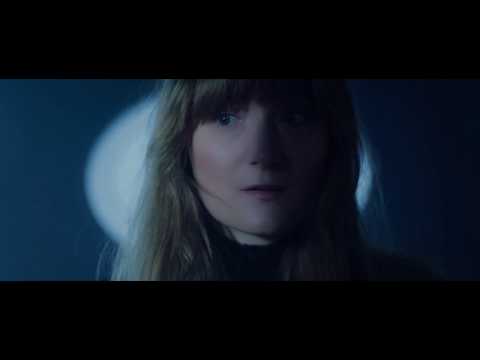 Artists:
Tags: Be The Bear, Sweden