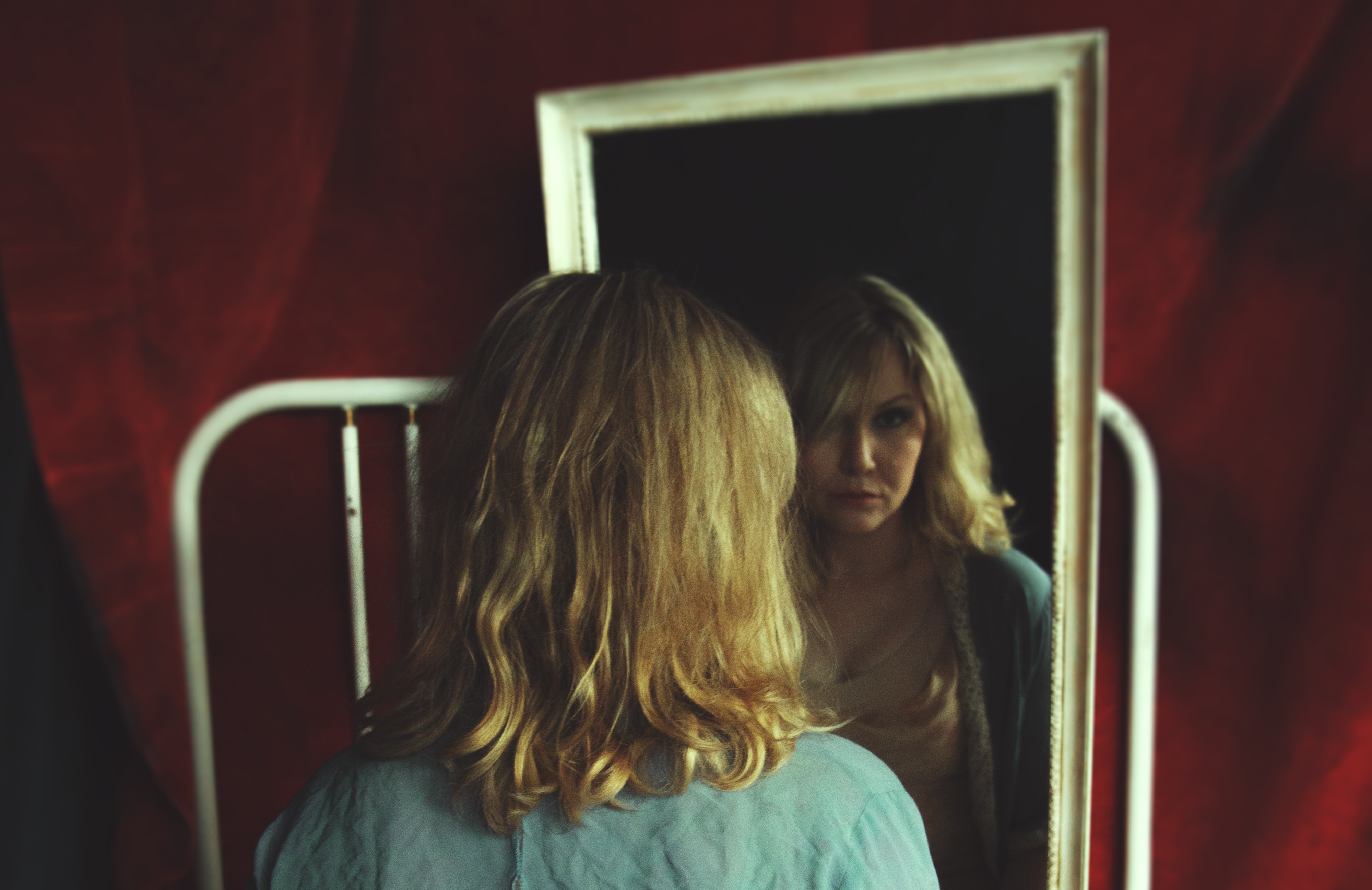 Astrid Swan and collaborator Tekla Vály bring us a striking music video for 'Skeleton Woman', taken from Astrid's latest album, From The Bed and Beyond.

The last time we wrote about a new song release from Finland’s Astrid Swan, her latest album From The Bed and Beyond hadn’t been released yet. But now it’s out there and it’s a heart-wrenching story of walking next to death.

Astrid Swan was diagnosed with aggressive breast cancer a few years back and the album is a part of that journey, as is Astrid’s blog – so the album will not be the only medium telling her story.

The latest music video is based on ‘Skeleton Woman’, a song which develops into a more poppy, uplifting experience than expected after about a minute. To Astrid, this is a song about resistance, or as she herself expressed: “It is a song of owning my narrative, making beauty and life where death presides.“

The solemn music video featuring a dancing woman dressed as a skeleton is directed by Tekla Vály, who has been collaborating with Astrid on the whole visual aspects of this album. She has left her mark on the videos, album cover, promotional photos and even the live shows, of which there are a number in store for the summer.

If you want to catch Astrid Swan live this summer, the best chance to do so is to come to Finland, where she will be performing at a number of festivals, like Provinssirock in Seinäjoki (1/7) and Flow Festival in Helsinki (13/8).

But before that, take a look at the striking video for ‘Skeleton Woman’, featured below. 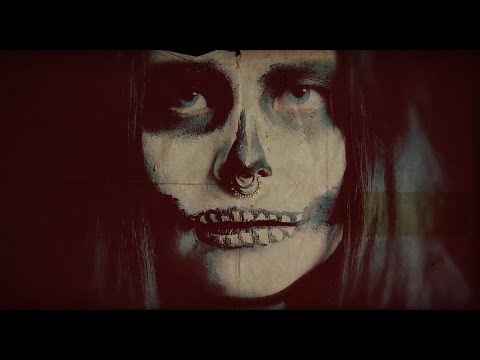