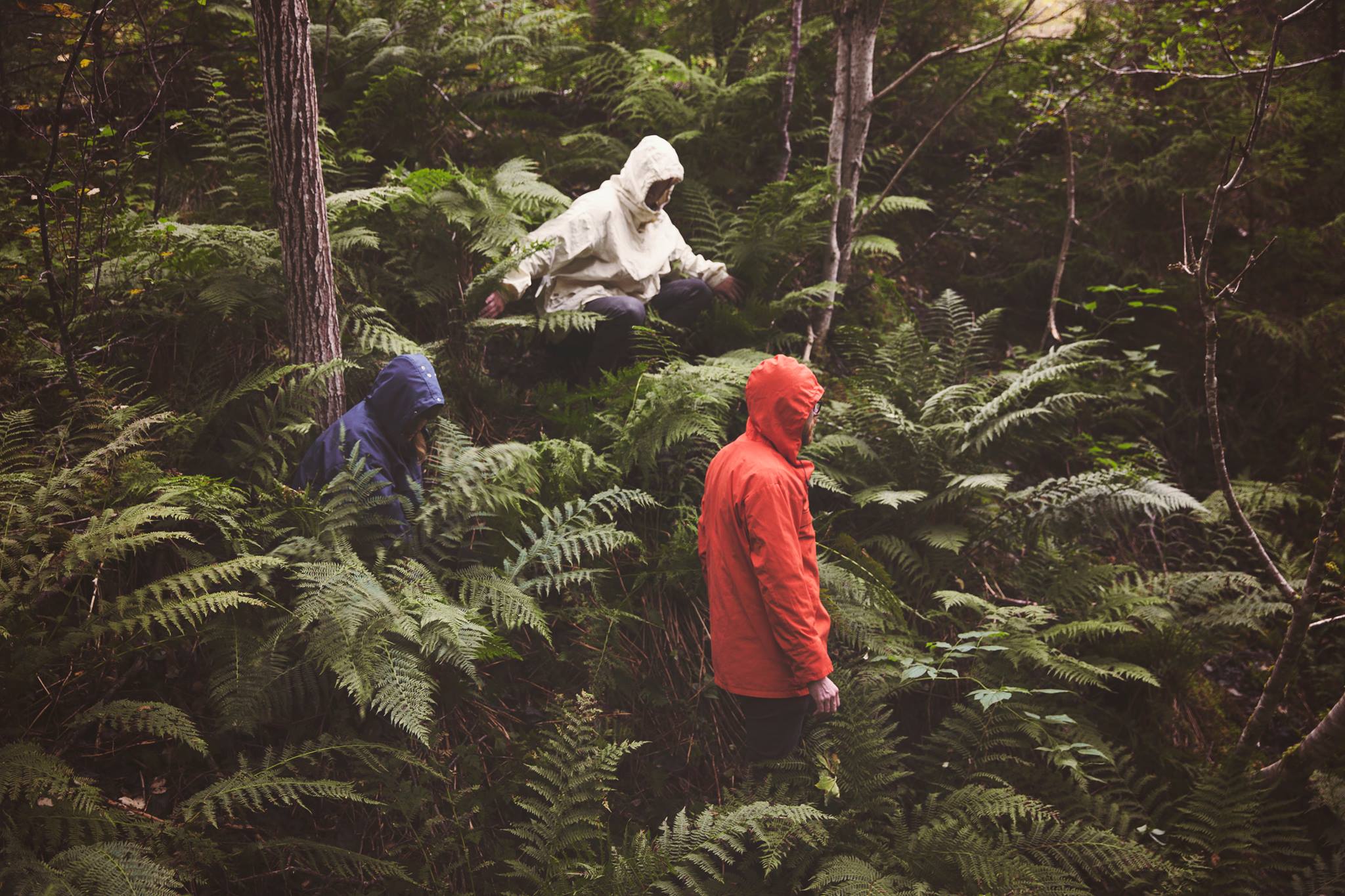 We don't know who Anorakk are, but we can confirm that the Norwegians' debut single 'Burning Shoes' sounds great!

“‘Anorakk’ is the Norwegian word for a particular type of coat, which has outstanding capacities for protecting the human torso in extreme climatic environments, therefore allowing people to experience climates that they would normally not be suited for”: so goes the biography on Norwegian band Anorakk‘s Facebook page, a lengthy passage/manifesto that explains who they are while also explaining why they won’t say who they are (although taking a swing at it, we wouldn’t be surprised if these guys were already familiar faces from the Norwegian music scene), and they have just popped up and released a debut single, ‘Burning Shoes’.

Ja Ja Ja can’t provide any comment on who the band are, but we can confirm that they sound great. ‘Burning Shoes’ is big ol’ piece of funky, chewy synthpop, a blitz of colour and a big bouncy groove that’s an immense amount of fun. But it’s more than just a throwaway piece of pop: the vocals (whoever’s singing them) give the song a real warmth and heart, elevating it to something a special. As long as the music is this good, they can keep the hoods up all they want.

‘Burning Shoes’ is out now on Popklubb. 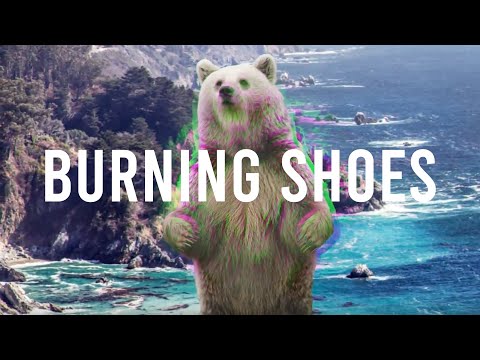