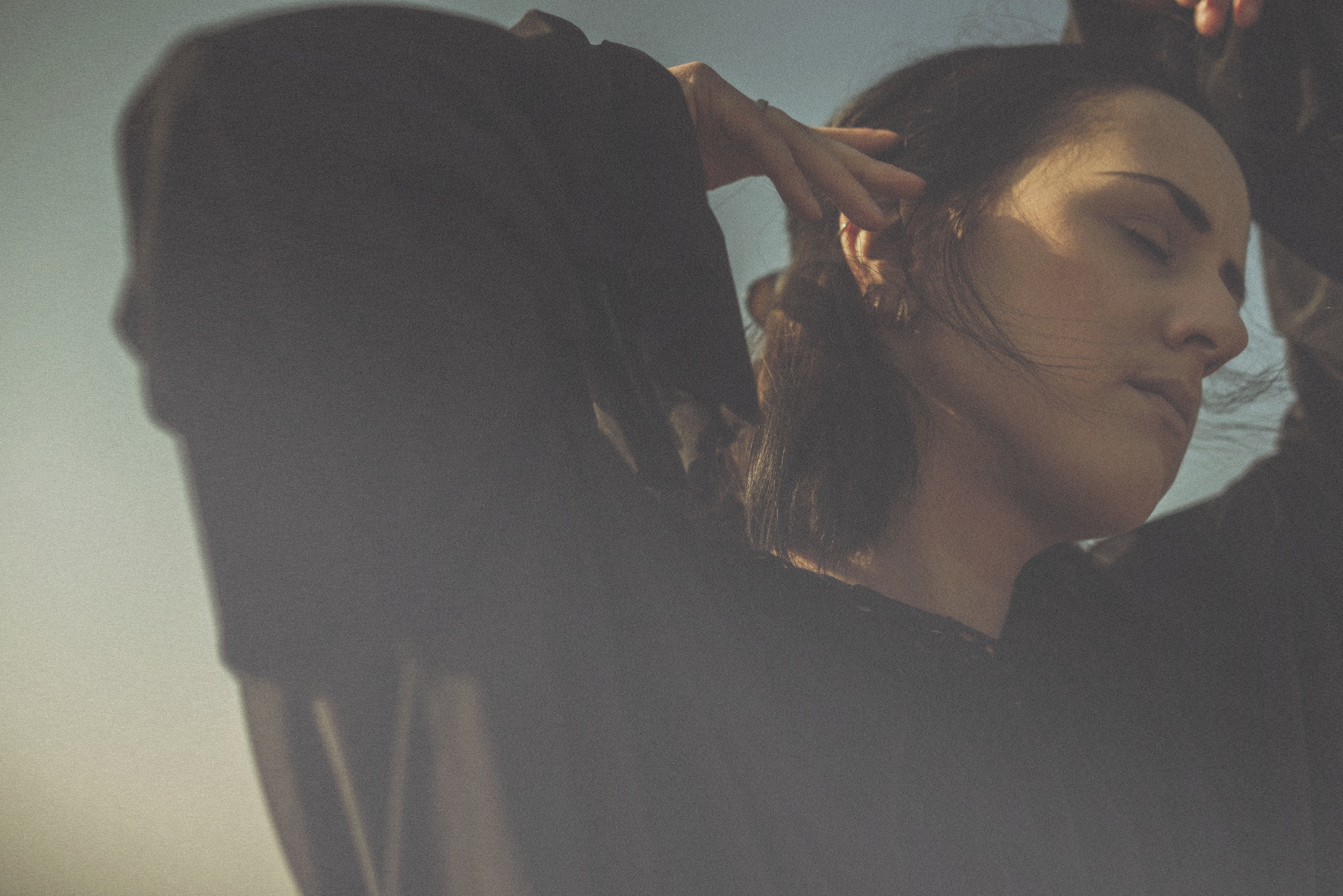 Swedish singer-songwriter Adna spoils us with a beautifully gothic new video for single 'Closure,' ahead of her gig in London.

‘Closure’ is the title track from the current and third album of Adna, a self-confessed dreamer and songwriter from Sweden, who is now based in Berlin. The lyrics explore coming to terms with life after the end of a relationship and that period where you seek out the light instead of embracing the darkness.

As Adna moves around an empty, dusty house, dressed head to toe in black, we can see this struggle within her. The piano is both melancholy and rousing, as is her melodic folk-tinged voice when she questions, “Are you somewhere else now?”

The album Closure is out now on Despotz Records. Catch Adna performing live at the Sebright Arms in London on 21st June. Until then, enjoy her new video below: 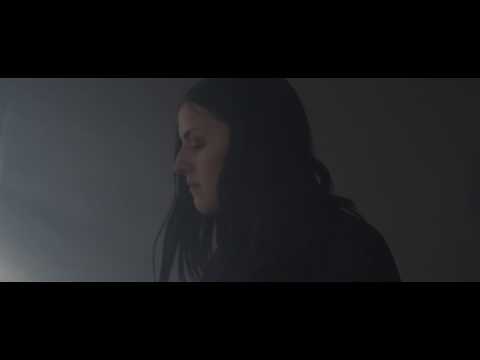