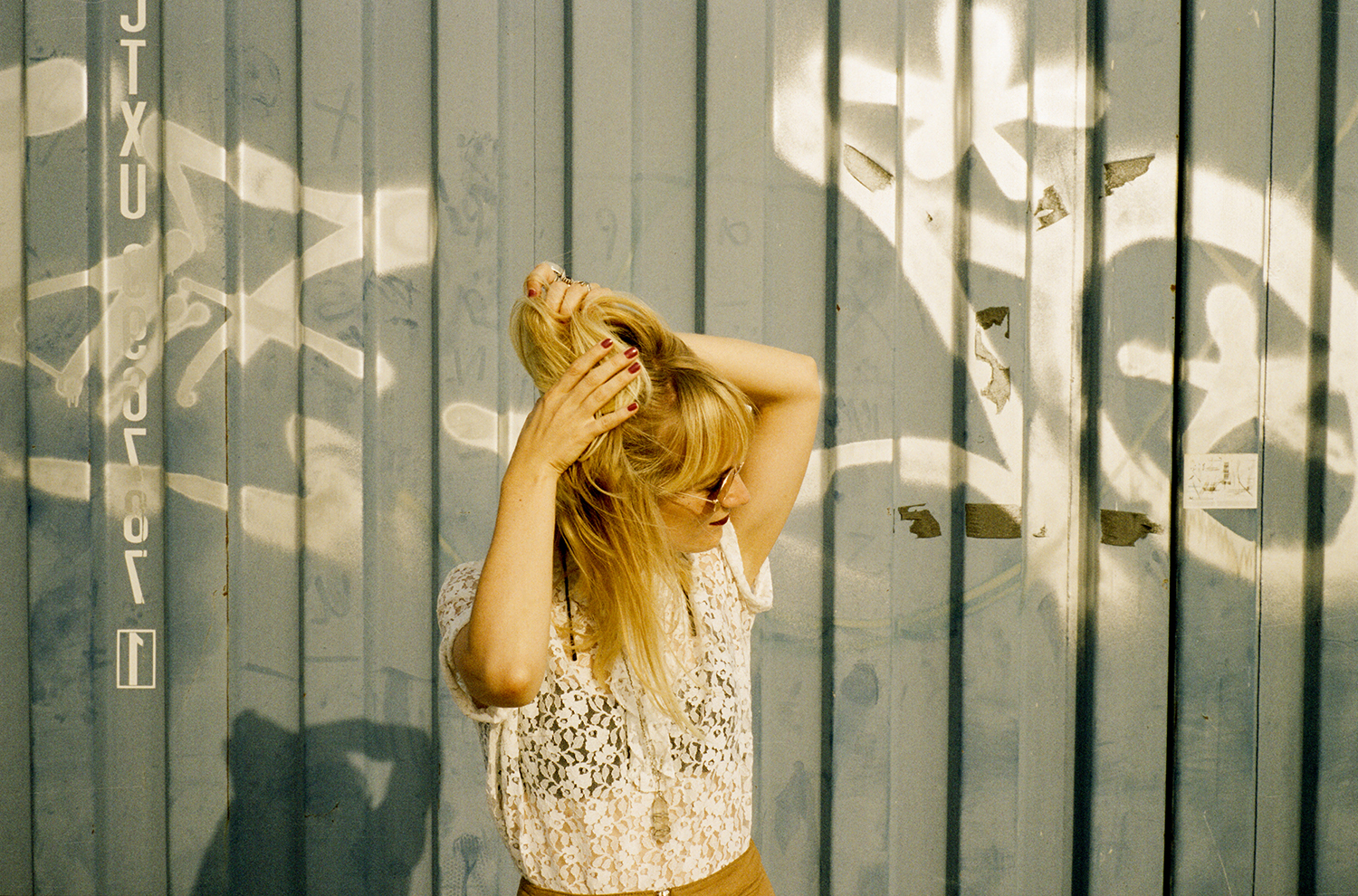 Emma Elisabeth shares the video for ‘Kiss of Gasoline’, proving herself a talent in the visual field, as well as the sonic.

The song itself is lifted from the artist’s recent EP We Gotta Talk, which freshly landed just a few weeks ago. Having already revealed tracks such as ‘Dying Inside You’ and ‘Where Do Tears Go’, Skåne native Emma Elisabeth has now chosen to share the EP’s latest offering in a visual format, with a self-directed, self-edited video.

Of the track, Emma Elisabeth explains: “This song has been messing with me from the start. I was at home in Höllviken looking after my parents house and I did an all-nighter. I hammered on my dads classical guitar and drank wine and wrote it in solitude. No, Ozzy the pug was there too. Then I re-wrote the melody, the lyrics, the middle eight, changed the structure, asked a friend to help me out. And in the studio we tried out so many ideas, changed sounds, arrangements, vocal takes. It’s a real bastard. But I love it. It’s another bitter sweet story of mine.”

Now based in Berlin, Emma Elisabeth’s music has absorbed inspiration from the many surroundings in which she’s found herself in recent years, be that the city limits of Malmö and Stockholm, or the deep and mysterious forests of Småland. She’ll be presenting the tracks from her EP at Maze in Berlin on the 29th June, so ahead of that, immerse yourself in the glimmering visuals for ‘Kiss of Gasoline’ right here at Ja Ja Ja.