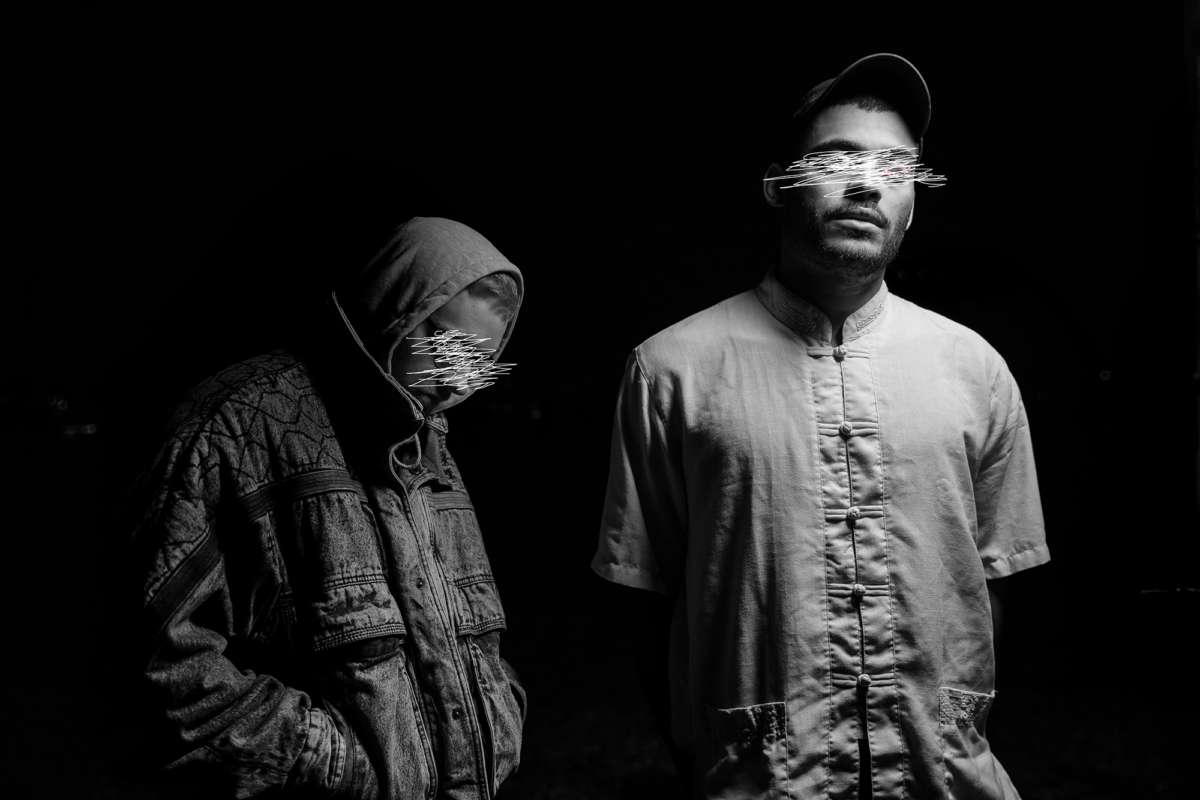 Danish duo WIINSTON are back with another slick electro/R&B single full of bass-heavy beats, in their second release, 'Mio'.

Since releasing the enigmatic ‘Canada‘ earlier this year, the Danish duo behind WIINSTON, namely Alfred Thomas and Daniel Wagtmann, continue to remain elusive, preferring to let the music do the talking.

‘Canada’ itself was an assured debut release – a song we described as a “solid piece of modern, electro-tinged R&B.” This new single, ‘Mio’, maintains a similar vibe.

Speaking of the song, the pair state that ‘Mio’ is “a short story told in a superficial universe where materialism and fleshly desires makes the engine run. We recently returned from a vacation in such settings and this is our postcard. No abstract metaphors, no bullshit – just freedom of the youth.”

Bass heavy beats and subtle use of the vocoder are the flavour of the day here. There’s also some smooth solo guitar which, again, channels recent Bon Iver. That’s not to say that this isn’t a fresh sound that WIINSTON are pioneering, and while information on the pair may be hard to come by, this latest release signals loud and clear that the Danish twosome are an exciting talent, and remain one to watch.

Out now, watch the clip for ‘Mio’ below: 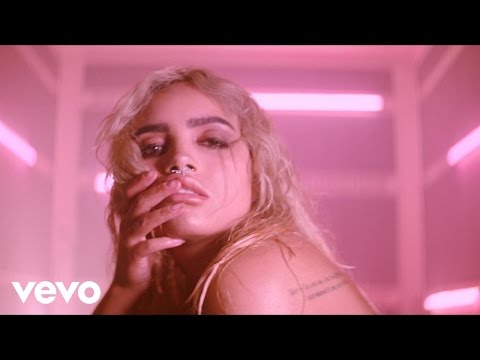