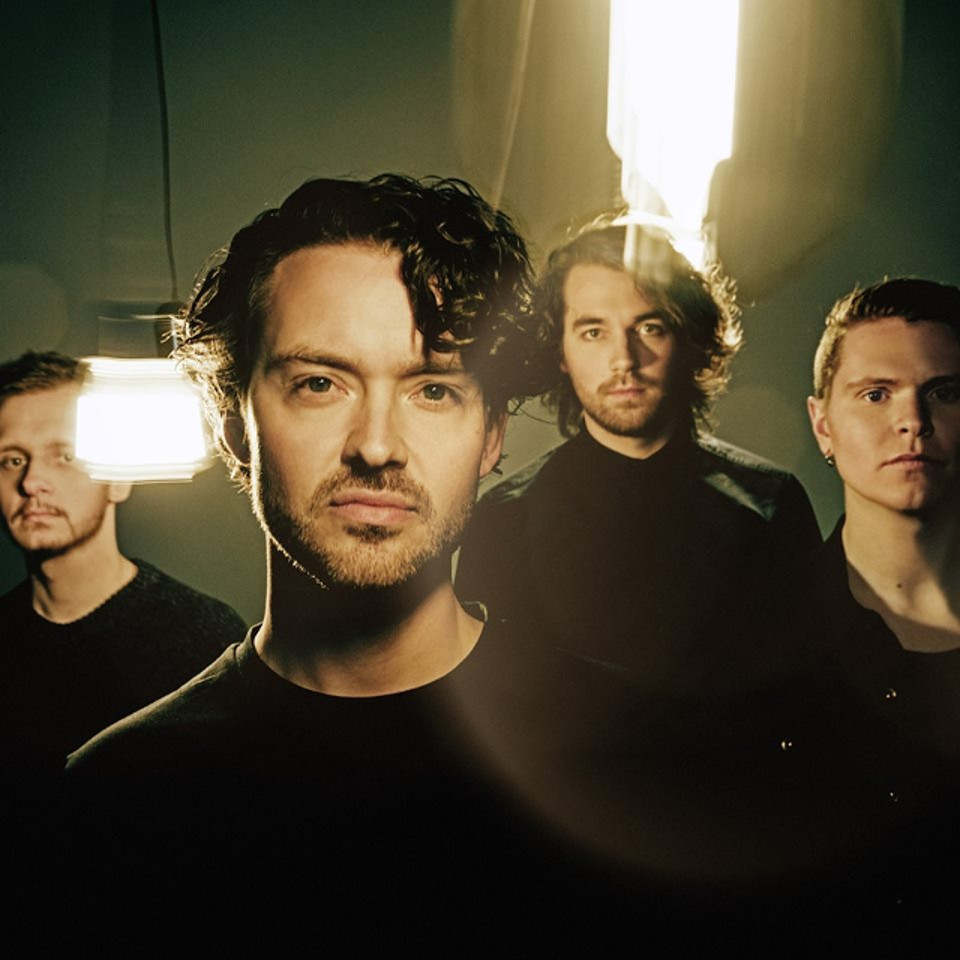 Norwegian four-piece The Fjords return with the stunning electro pop tune 'Lost' - the second taste from their upcoming album.

Norwegian band The Fjords, (who played their debut UK show at Ja Ja Ja in London two years ago), are back with the stunning electro pop tune ‘Lost’ – a song which holds a dark theme at its centre, as the lyrics explore the long and hazardous way out of an abusive relationship.

Speaking of the song, lead vocalist Petter Vågan explains; “A friend of mine found herself in an emotionally abusive relationship that started to take a turn towards physical abuse. It took some time for her to regain her own perspective and see the world untainted by his sickened narrative, a slow descent from a dark place. Now she’s back, and free.”

The Fjords started out as Petter Vågan’s solo project while he studied jazz back home in Trondheim. Eventually he became more and more dedicated to the project, and started to release tracks via Urørt – the Norwegian platform for unsigned bands. From there things started accelerating fast, and three more band members joined the team. The debut album Silhouettes was released in 2015 – quickly establishing them as one of the most promising debutants that year, and their music has led them to Norwegian festivals By:Larm, Trondheim Calling, Pstereo and even a tour in China – making it a far stretch from Vågan’s humble home studio in Trondheim just a few years ago.

Since the release of the debut album the band have been a little quiet – however, in April they made a surprise return with the single ‘Alchemy‘. The band are now finishing their new album, and ‘Lost’ serves as the second taste from it. So until we hear more from the four-piece, listen to the brand new single below!