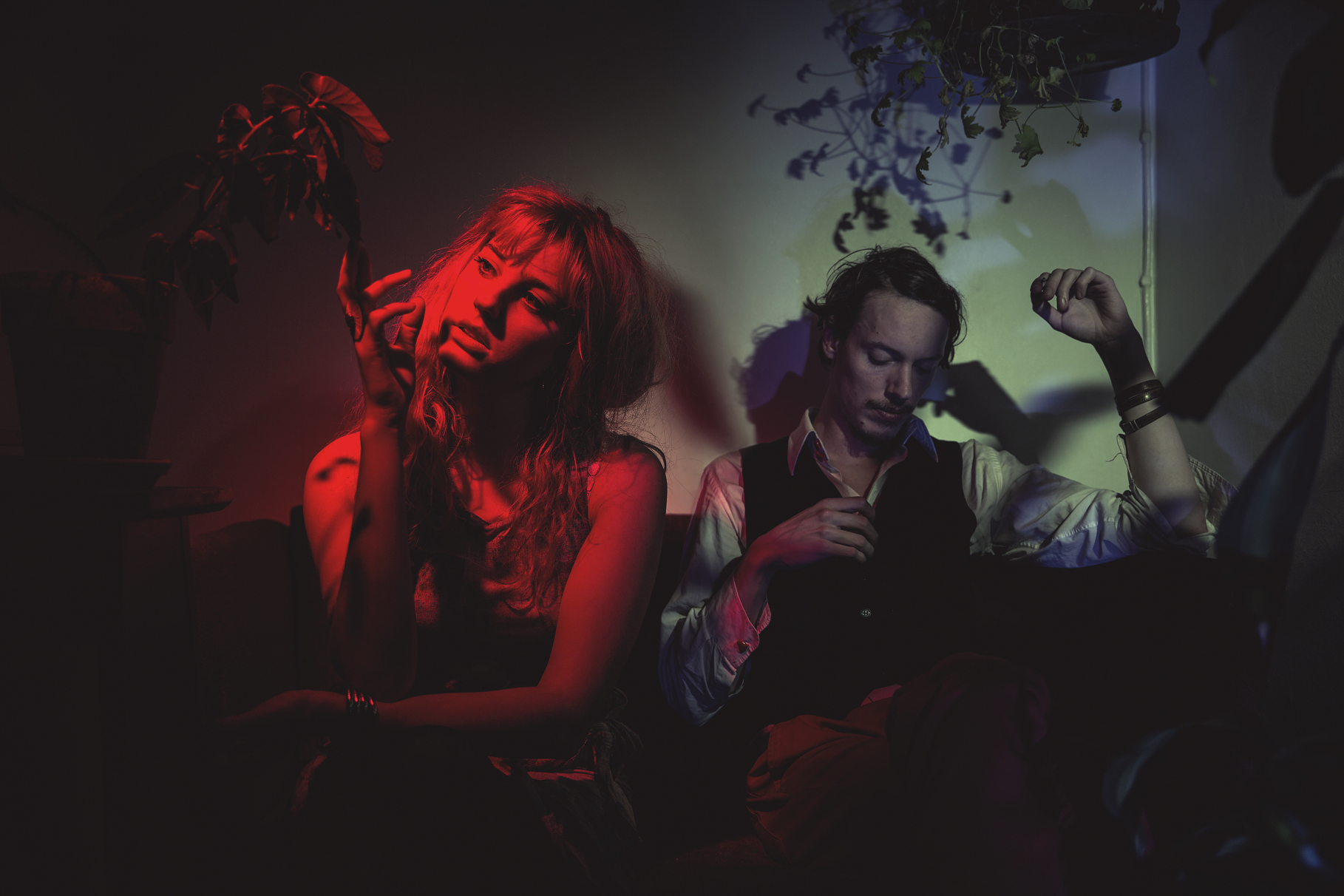 Fly away with Danish/English duo Sweet Tempest's song ‘Colourful Rain’, decked out with a poppy beat and brilliantly radiant synths...

Danish/English dream pop duo Sweet Tempest recently released the beautiful Bones and Machinations EP, the first track from which, ‘Colourful Rain’ serves as a telling opening into their world.

The song is a departure from the heavy bassline-focussed sound of their highly successful single ‘Mine’, which was featured in the LA movie The Neon Demon. ‘Colourful Rain’ rather opts to float alongside the clouds, with a poppy beat and radiant synths accompanying rich vocals, and a chorus that easily sticks in and around your head.

Sweet Tempest is composed of Julian Winding and Luna Kira who describe themselves as being inspired by country music, through to dance to blues. The single ‘Colourful Rain’ started as an kitchen improvisation that grew into a complete song, and commenting on the creation of it the duo say: “It seems that whenever we focus on a particular direction, we hit a wall, but when we decide to relax and just let circumstances sweep us away, we get exactly what we’re looking for.”

You can listen to ‘Colourful Rain’ as a part of their Bones and Machinations EP which is out now via London based Cicada Music. Or if you can’t restrain yourself, simply click the play button below!