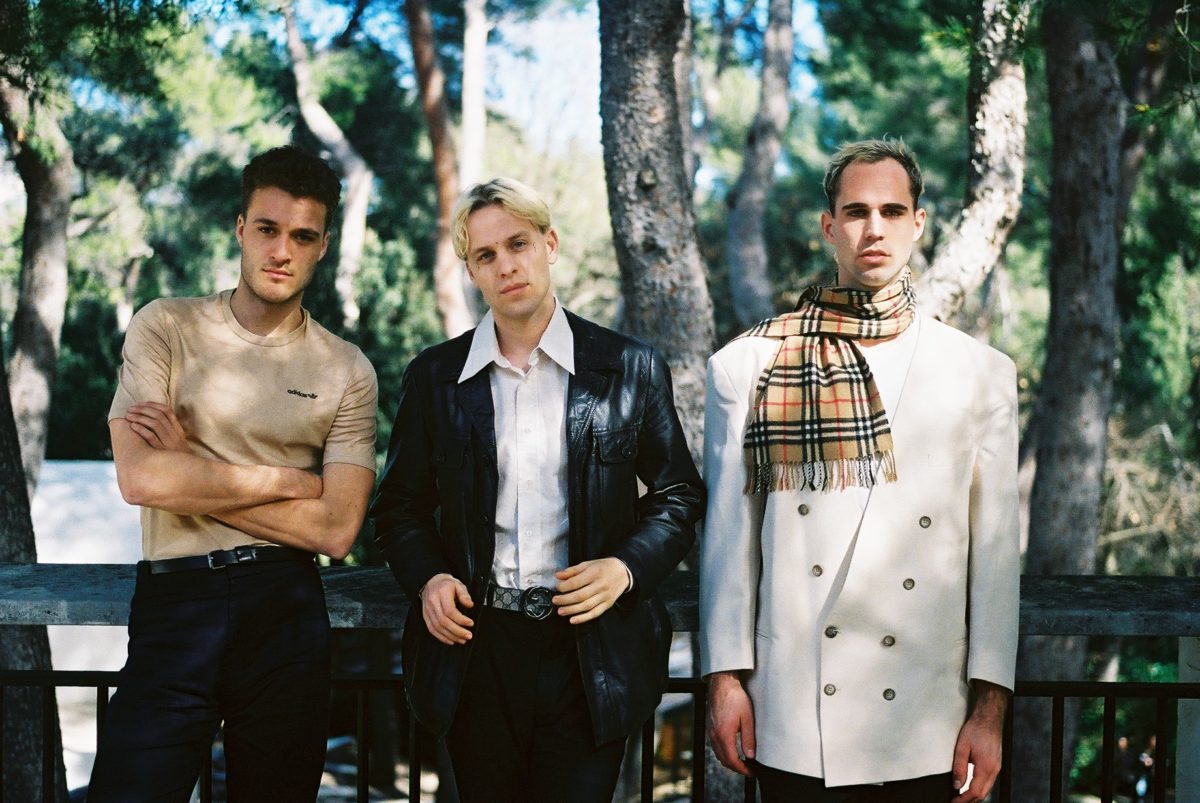 When Copenhagen-based three-piece, Scarlet Pleasure released the single ‘Deja Vu’ back in March, it immediately received love from Danish radio stations and fans. Now they are back with a new tempting track, and as always, we’re in for a sensual and soulful pop treat.

Their new track ‘Limbo’ is the musical incarnation of a late-night love affair that goes awry. The two can’t read each other’s signals and they’re stuck in “an endless masquerade following the rhythm of a paranoid parade”. With lush bass lines, off-beat guitar strums and softly bubbling synth sounds, this song is filled with irresistible rhythms that ooze the feeling of tropical weekend nights in Southern Europe.

2016 was a very big year for Scarlet Pleasure – they released their debut album Youth is wasted on the young and played at the legendary Orange Stage at Roskilde Festival in Denmark. This year looks promising as well – they’ll be touring Denmark in November and rumour has it that they are working on a new album, though the release date is yet to be announced.