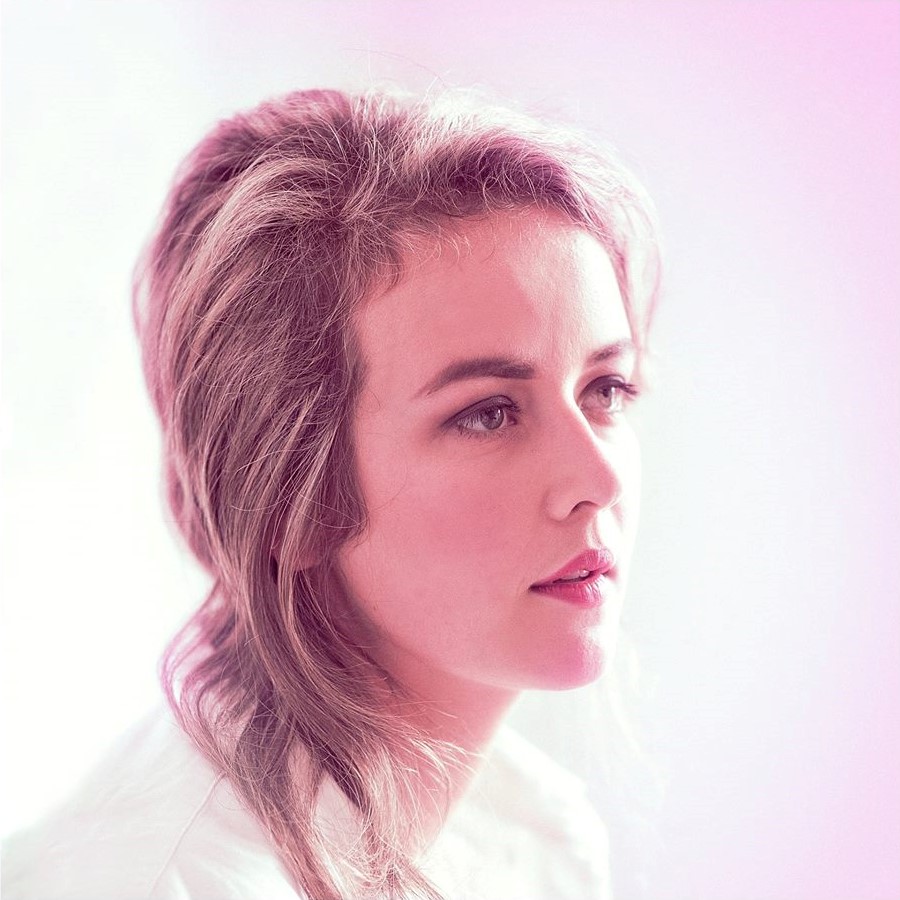 Danish artist Penny Police has shared a touching and emotional song about the hardships of love from her forthcoming EP - tune in to 'Fool Like Me' now!

When Copenhagen-based musician Penny Police released her thought-provoking single ‘No Horizon’ back in February, it immediately gained attention for its strong message. Now, the artist is back with the heartfelt single ‘Fool Like Me’ – an incredibly relatable tale of leaving your heart in the hands of someone who doesn’t treat it well.

Penny Police, whose real name is Marie Fjeldsted, is known for her unique, minimalist soundscapes that accentuate her soft, empathic voice. ‘Fool Like Me’ is a composition which mixes dark beats, raindrop-like effects and intensely emotive strings with her characteristic, melancholic and powerful tone.

Penny Police is currently working on a self-titled EP in which ‘Fool Like Me’ will be included, set to be released through Antiphonics later this year. She recently played at The Great Escape and went on tour in Denmark with the Danish concert concept ‘Hun Solo’. You can get a taste of her mesmerising sound by pressing play on ‘Fool Like Me’ below: