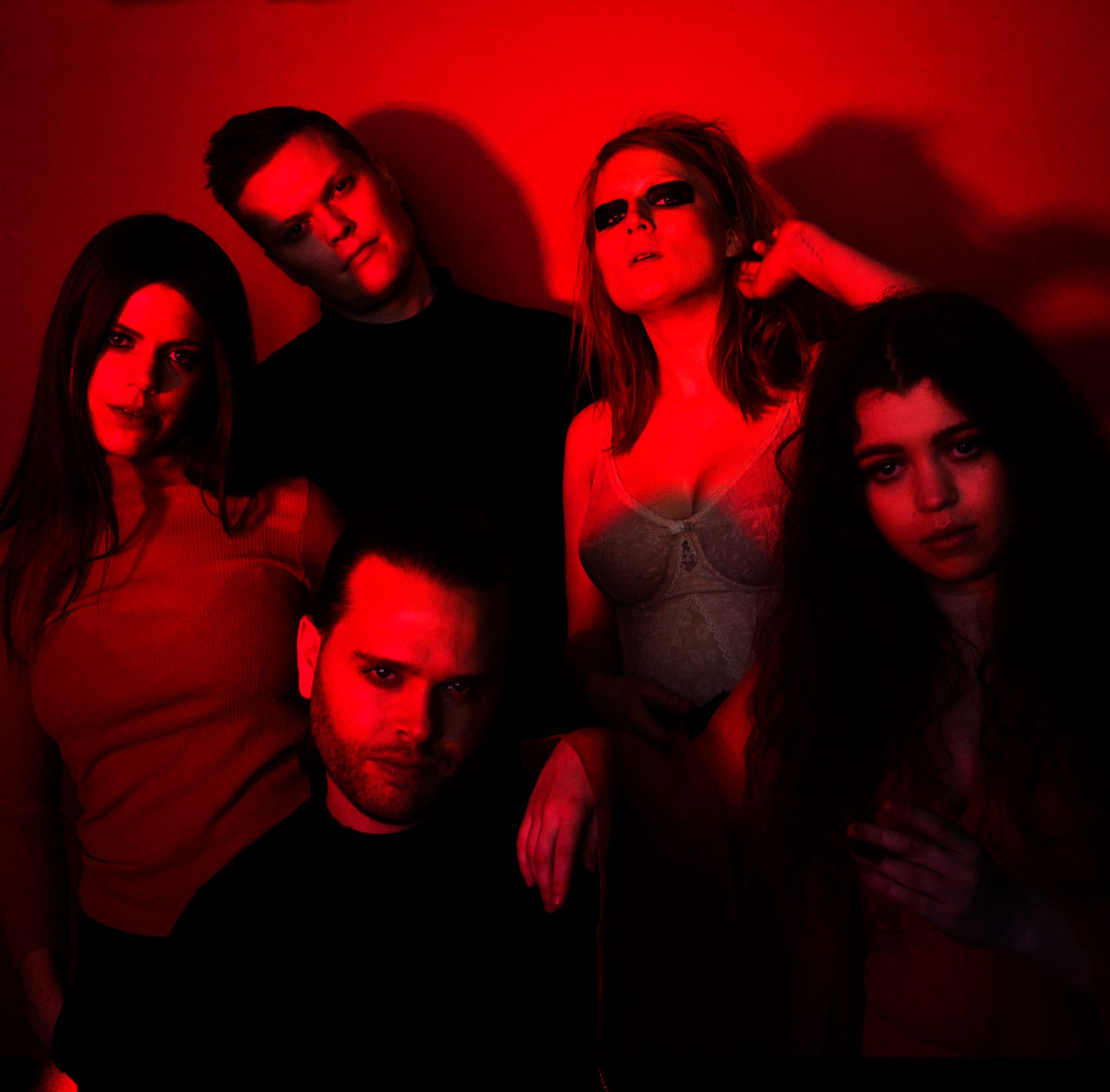 Listen: Mammút – The Moon Will Never Turn On Me

With a new album arriving imminently, Iceland's Mammút unveil their spectacular latest single 'The Moon Will Never Turn On Me'

In case you weren’t aware, Iceland’s Mammút have a new album on the way. The five-piece (Katrína Kata Mogensen, Vilborg Ása Dýradóttir, Alexandra Baldursdóttir, Arnar Pétursson, and Andri Bjartur Jakobsson) announced that Kinder Versions would arrive in July, and they’ve just released another track from the album to give us a feel of what’s in store, in ‘The Moon Will Never Turn On Me’.

It’s a track that shows the band at their very best. Heavy and grandiose, it feels like luxury rock, strings and guitars blurring into each other to create a sweeping, show-stopping piece of music. And that’s before you add singer Katrína Kata Mogensen’s voice, one with so much power that you feel it’s capable of drawing the moon itself closer.