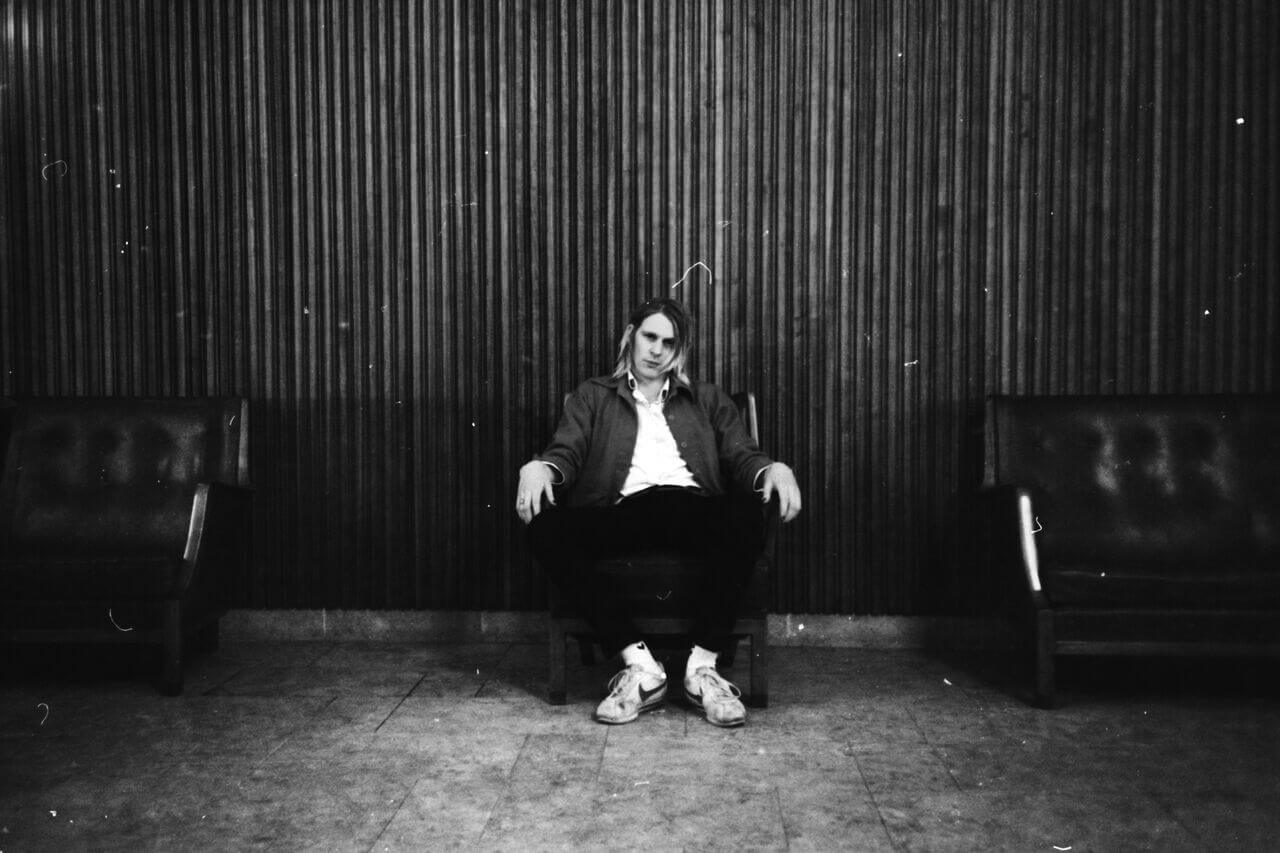 Listen: Luster – You’ve Got The Heat

Denmark's Luster aka Jacob Haubjerg releases another single from the upcoming debut EP - the vibrant and groove-filled 'You've Got The Heat'.

Fronted by lead singer Jacob Haubjerg, Danish electro-indie quartet Luster, are back with another taste from their upcoming debut EP. Last year we introduced their debut single – the laid back, nocturnal affair, ‘Good Dreamer’. The track was soon followed up by the song ‘Sexbeat’, and now we are delighted to present their latest release – the vibrant and energetic ‘You’ve Got The Heat’.

Having been part of a number of bands, including Ja Ja Ja favourites Palace Winter and Masasolo, Jacob Haubjerg is no stranger to the Danish music scene, and the new single ‘You’ve Got The Heat’ is the perfect summer jam – filled with danceable vibes, groove-filled guitars and 80’s-influenced synths – all about creating a happy mood from the beginning to the end.

‘You’ve Got The Heat’ is taken from Luster’s debut EP which will be released this summer. In the meantime – put on your dancing shoes and tune in on the fresh new single below!