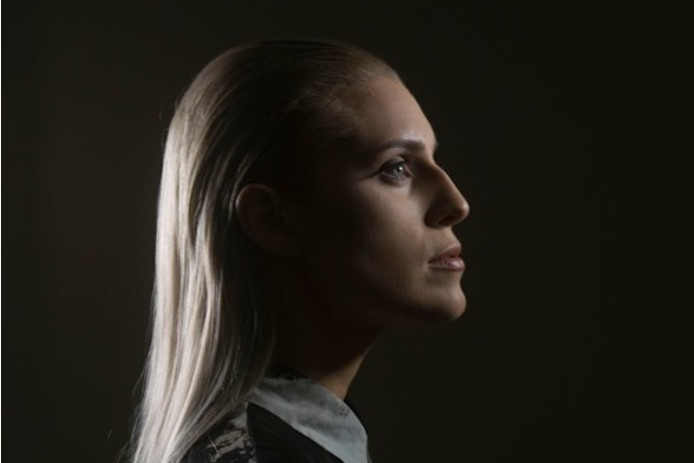 London-based Swede Louise Udin, aka LOUUD, introduces the single ‘Fools’ as the first taste from her upcoming EP – and what a great pop song it is!

Louise has been singing in different bands and competing in singing competitions since she was 12 years old. She also attended Stockholm music academy Rytmus, a school that boasts artists such as Tove Lo and Robyn as alumni, as well as making her way overseas to attend BIMM Music School in London.

In May 2014, Louise put together a band with some friends – and the result was LOUUD. The band have since played in various venues across London including Under The Bridge, O2 Islington and 229 The Venue.

‘Fools’ is a perfectly catchy pop song – although firmly planted in a melancholic soundscape – as the lyrics explore the struggles of fighting for a relationship that was meant to come to an end. LOUUD explains that she was listening to a lot of electronic pop at the time she wrote the song, so artists like Tove Lo and La Roux really inspired the sound.

Have a listen to ‘Fools’ below and be on the lookout for more from LOUUD’s debut EP, due out later this year!