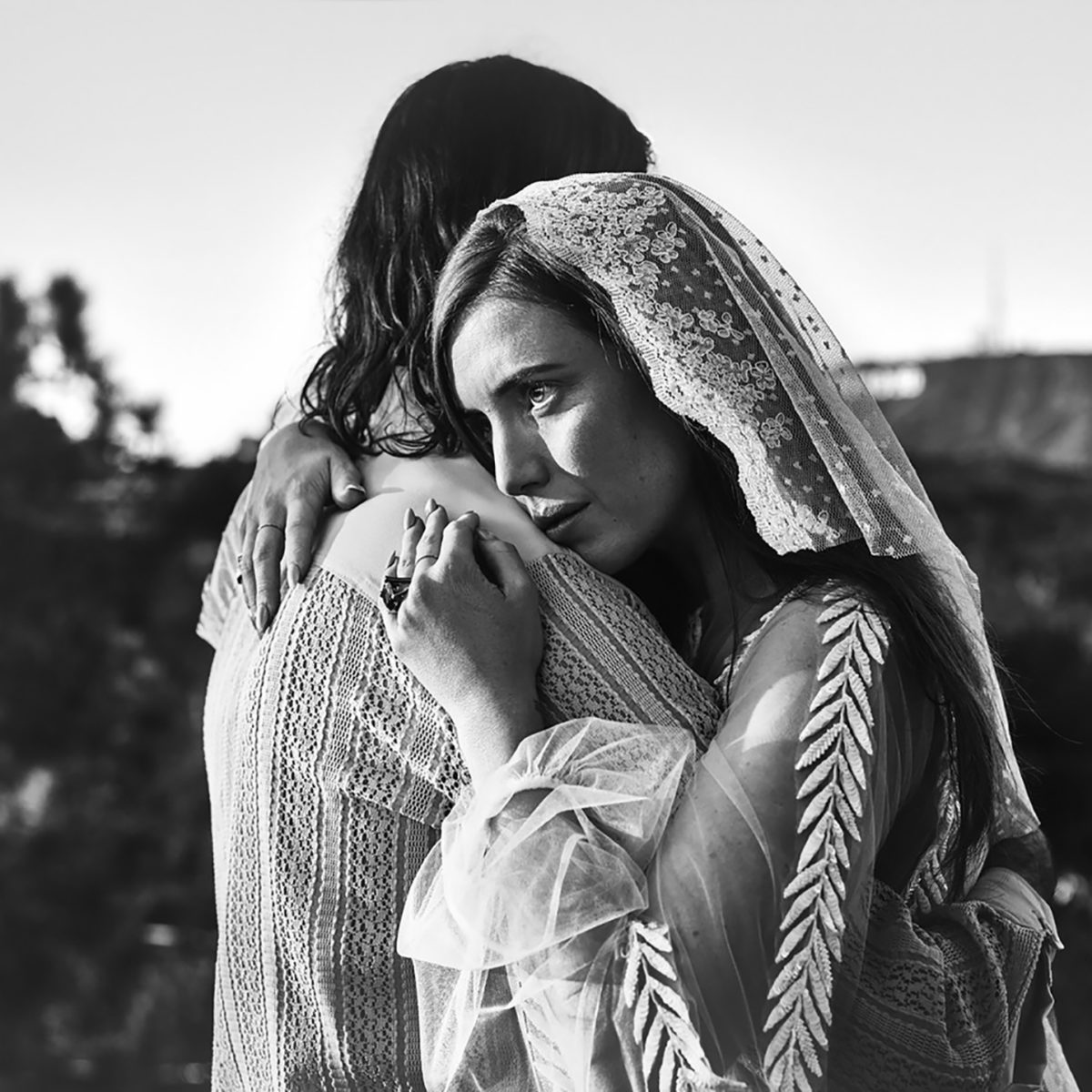 Lykke Li joins teams up with Miike Snow and Peter, Bjorn and John members as liv on the group's gorgeous third single 'Heaven'...

Our mothers always told us to be patient and there is definitely something to be said for a healthy dose of anticipation but excitement levels were critical today when Swedish supergroup liv dropped their new track ‘Heaven.’

‘Heaven’ is the third single from the group, comprising Lykke Li, Miike Snow members Andrew Wyatt and Pontus Winnberg, and Björn Yttling of Peter Bjorn and John fame. It is also the first we’ve heard from them this year.

While their last release was downtempo and heavy on the synth, sounding like it could have been an album track from Lykke Li’s solo back catalogue, this latest effort is tinged with Americana and folky guitars. Of course Li’s calling card of dreamy, melancholy lyrics remains intact:

This track however feels warmer than their previous Lynchian sound. The retro guitars have an almost, dare we say it, Fleetwood Mac vibe. It is the soundtrack to sunny evening drives and summer flings.

Catch liv playing live at Øya festival in Oslo August 11th. Until then, enjoy ‘Heaven’ below.