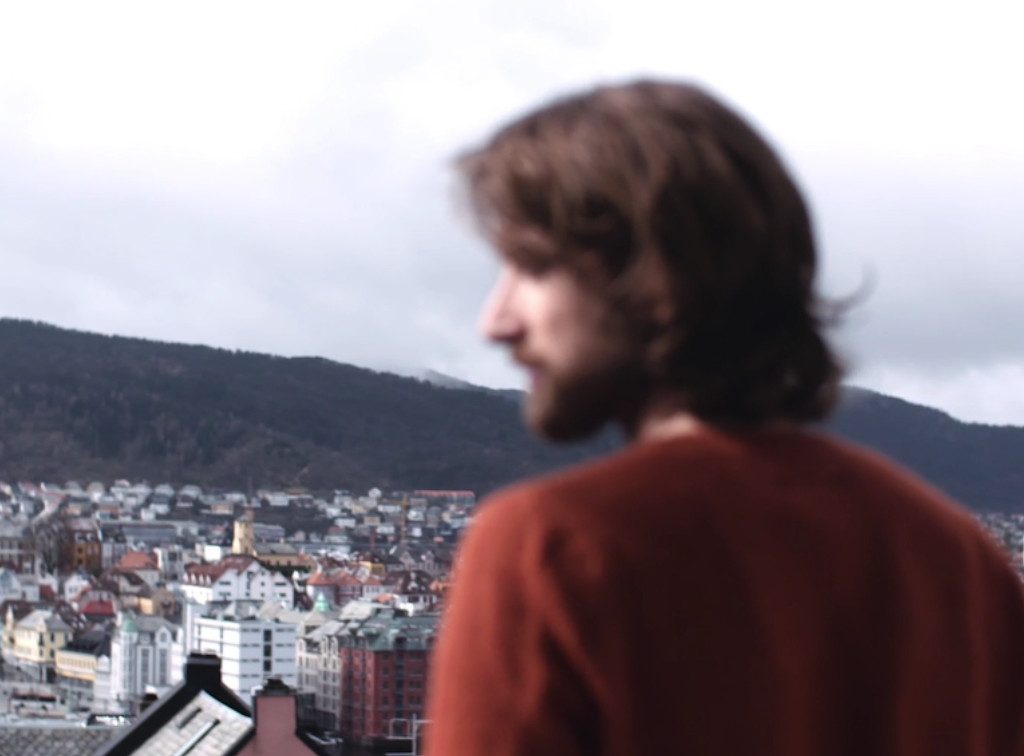 Norway’s Kommode return with the second single from their forthcoming debut album Analog Dance Music – and it’s another beauty!

The voice will be immediately recognisable to anyone who is familiar with Kings Of Convenience (which should be all of you!) since Eirik Glambek Bøe is the lead singer on this Bergen-based project. He’s teamed up with Øystein Gjærder Bruvik to form a band who cite Gal Costa and João Gilberto amongst their influences.

The forthcoming debut album Analog Dance Music, set to be released on the 18th August 2017 through Brilliance Records, has already given us an uplifting slice of tropical-infused dance in the form of ‘Fight or Flight or Dance All Night‘. This latest single, ‘Captain Of Your Sinking Ship’ maintains a similar vibe, fulfilling the aim of the band to “fill the air with sounds from samba to jazz, much like a continental wind that wistfully blows throughout their music”. There’s a fresh, pleasant vibe from start to finish on this single, and the use of analogue-sounding synths complements Eirik’s wistful vocals to a tee.

‘Captain Of Your Sinking Ship’ is out on Brilliance records in the UK now. Get on board and take a listen below: