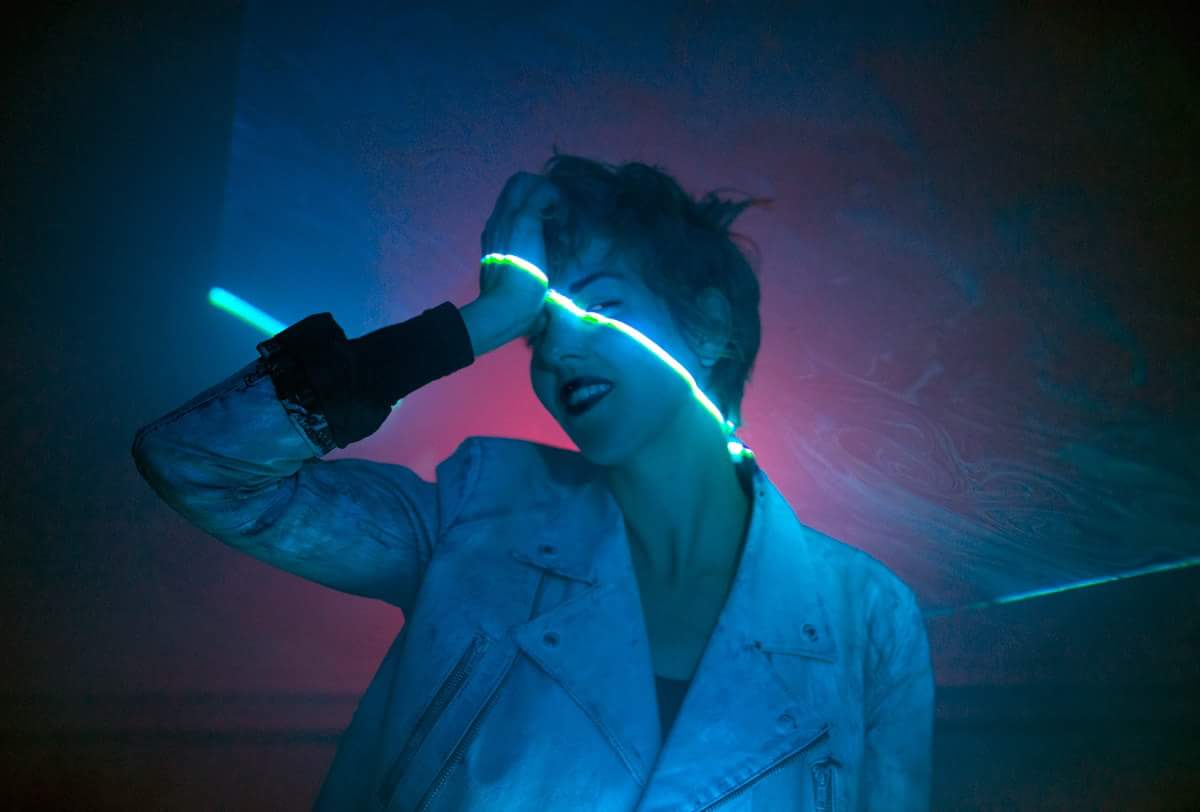 'Zebralette' is the latest single and self-proclaimed "Summer smash" from Stockholm based vocalist Kiki... and we love it!

Having been a regular on the Stockholm music scene for a while, both as part of the band Masquer as well as a featured artist and vocalist for others (including Lykke Li), Kicki Halmos, aka Kiki, has decided to go it alone. She wowed us here at Ja Ja Ja with the emotive ‘Birds‘ recently, and now she’s at it again with a new single, ‘Zebralette’.

Described by Kiki herself as a “summer blast” this latest offering provides an upbeat contrast to ‘Birds’ – there’s an urgency to the vocals on this track, and the vibe right from the start is one that’ll make you want to get up and dance. With it’s pulsating bass line, there’s more than a hint of 90’s techno about ‘Zebralette’ too, which Kiki manages to pull off with astonishing charm. Quite the follow up to an already impressive debut single, which suggests that Kiki is definitely a solo-artist to keep an eye on.

Take a listen to ‘Zebralette’ for yourself​ below: