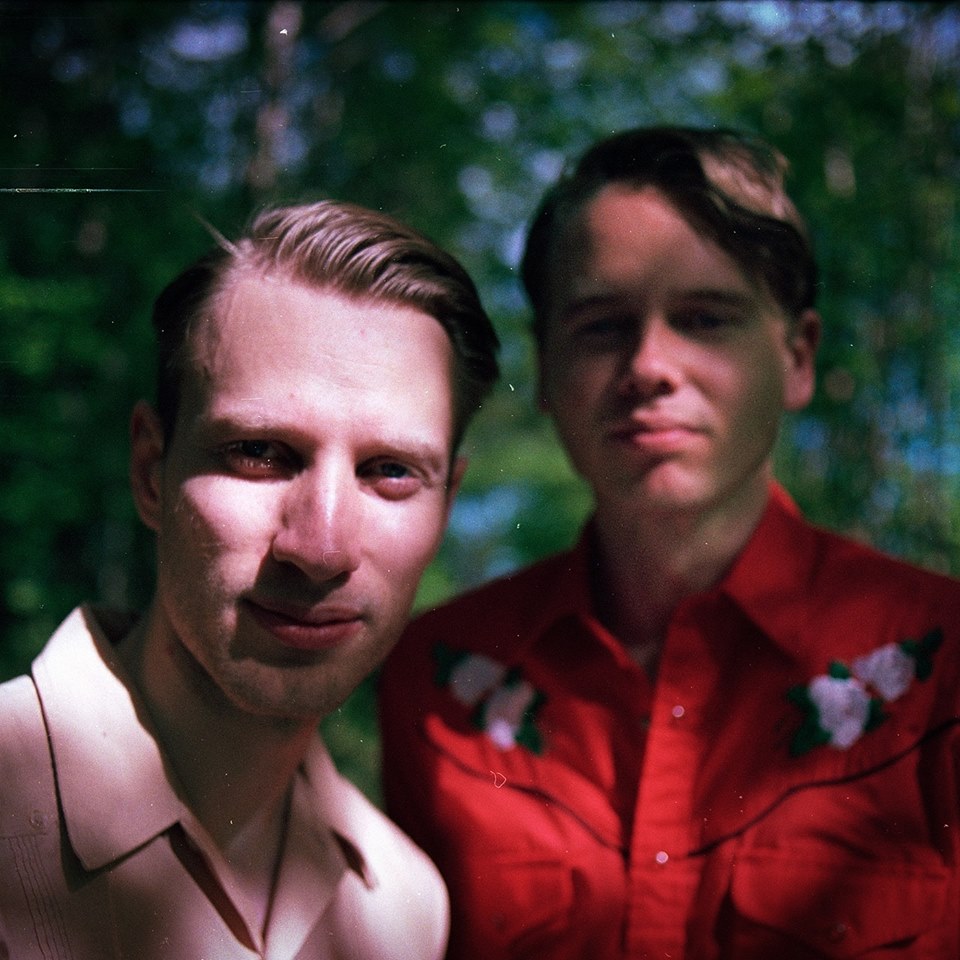 Last summer, Stockholm based indie pop duo Grapell released their Love Chamber EP – and we presented the track ‘Some Places‘ – a slow-burning duet, loaded with old-school charm and dusky glamour.

Now the Swedish duo – consisting of Emil Erstrand and Nils Nygårdh – launch the brand new single ‘No Longer Free’, the first taste from their upcoming debut full-length album. Starting off in a delicate and melancholic way, the song slowly turns into an uplifting chorus – making it a harmony-filled and soulful anthem.

Grapell burst onto the indie scene in 2013 with the song ‘White Fox In The Snow’, but they truly gained attention with the songs ‘Arrow’, and the previously mentioned ‘Some Places’.

The debut full-length is set for release this Autumn via Roll Call Records, so tune in and have a listen to the new single below!