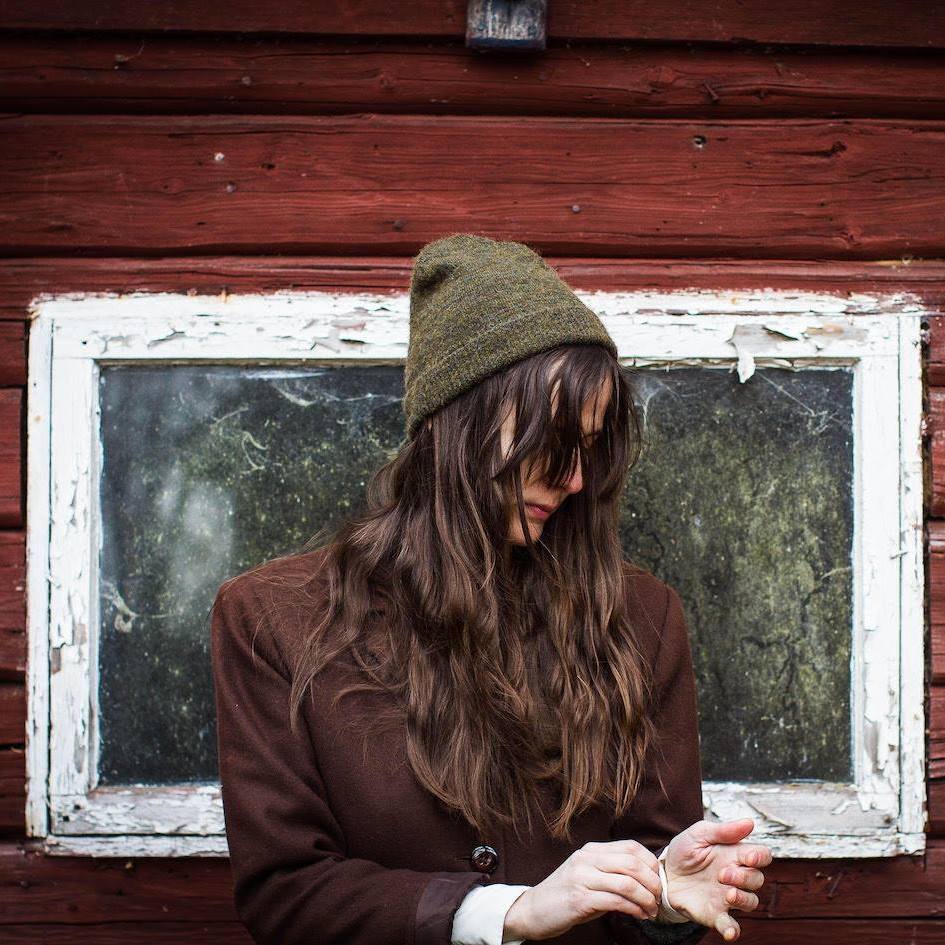 Anne Lise Frøkedal has, for several years, been a big part of the Norwegian music scene, as lead singer in the bands Harrys Gym and I Was A King. However, in 2015 she wanted to pursue a new project under her own name, and the result was the first solo EP I See You. The year after, she followed up with the full length album Hold On Dreamer – celebrated by the likes of The New Yorker, The Independent and Q Magazine, to mention a few.

The songs on the debut album were inspired by both folk music from the 60’s and new minimalistic pop, and the new single follows the same harmonic and dreamy path. ‘Stranger’ is an atmospheric and laid back composition, led by Frøkedal’s trademark calm and poignant vocals.

The single, which is out right now via Propeller Recordings, is the first in a series of standalone singles due to arrive this year from the talented artist – so tune in and have a listen below!